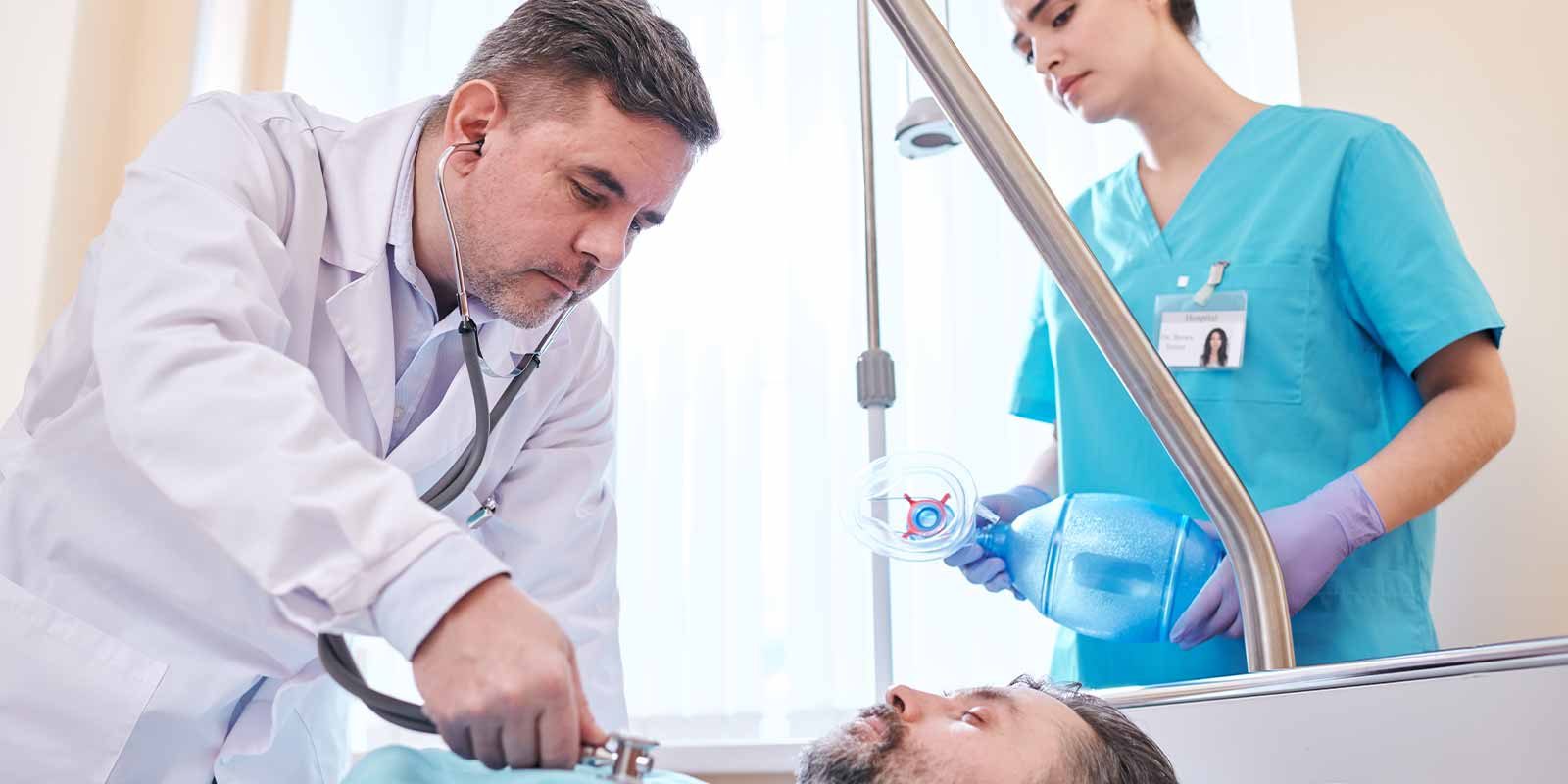 Dr. Jacob Sands, a thoracic medical oncologist at the Dana-Farber Cancer Institute and Instructor of Medicine, Harvard Medical School, discusses advanced lung cancer and a new initiative by Merck in collaboration with the GO2 Foundation for Lung Cancer called “Worth the Fight: Taking on Lung Cancer”, that offers support and resources to people impacted by advanced lung cancer and empower them to take an active role in their cancer care.

Dr. Jacob Sands, Thoracic Oncologist, Dana-Farber Institute. Dr. Sands received his MD from the University of Cincinnati in 2005. He completed his residency in internal medicine at the University of California, Davis, and fellowship training in hematology/oncology also at the University of California, Davis. He joined the faculty in the Lowe Center for ThoracicOncology at Dana-Farber in 2017. His research focuses on improved diagnostics and treatments for small cell lung cancer as well as improving lung screening and assisting in the development of lung screening programs throughout the country. Dr. Sands is also active in advancing lung screening as a way of diagnosing lung cancer early enough to significantly increase the chances of cure. He is the treasurer of the Rescue Lung Rescue Life Society, an organization focused on assisting hospitals with building robust lung screening programs.