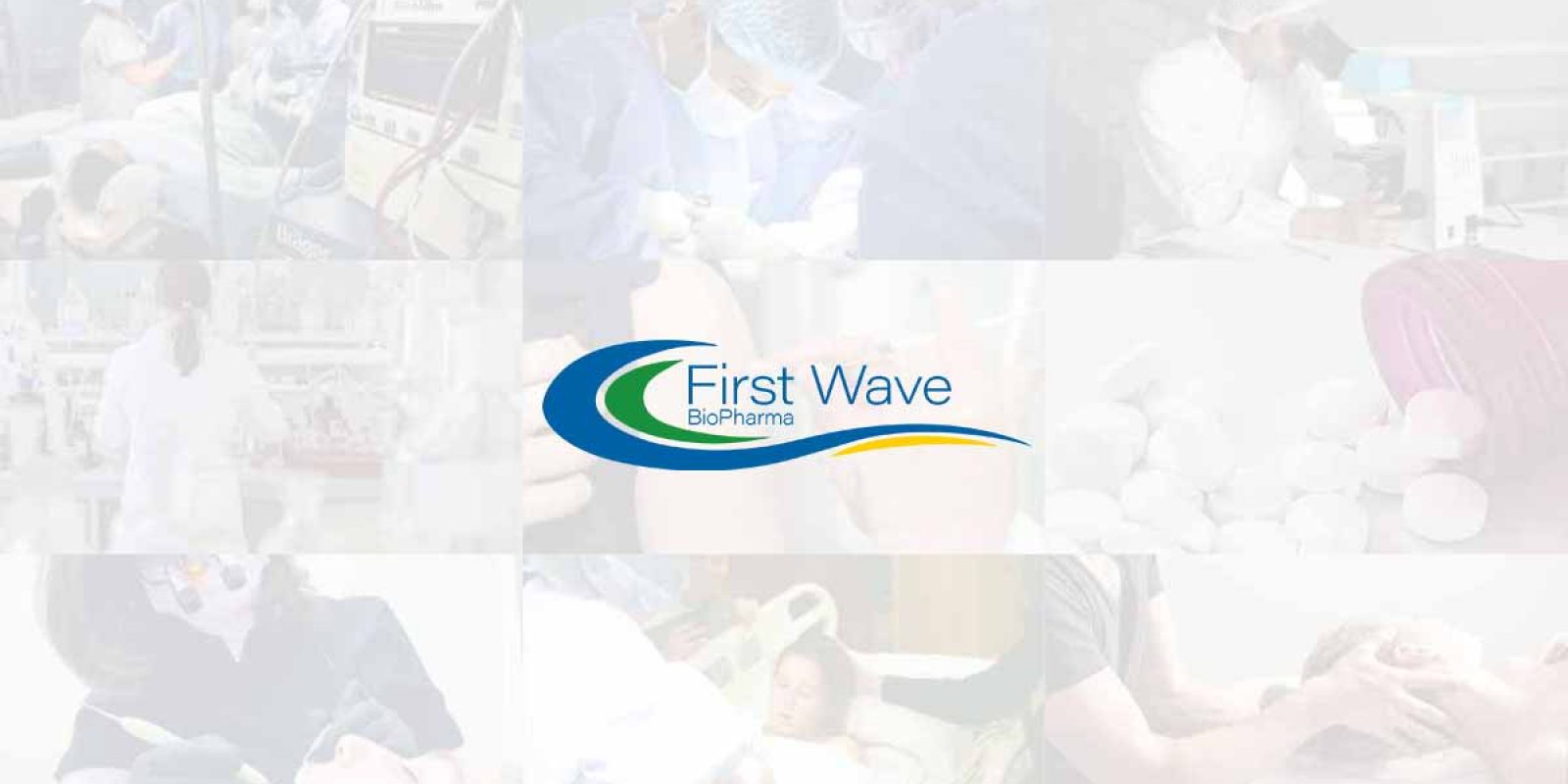 Returning guest, James Sapirstein, President and CEO of First Wave BioPharma (formerly AzurRX), a developer of targeted therapies for gastrointestinal (GI) diseases discusses their Phase 2 RESERVOIR study looking into treating COVID-GI symptoms with the belief that the COVID virus can live in the bowels well beyond when the viral symptoms leave the patients. This could result in unexpected long-term side effects or breakthrough cases of COVID. He shares his thoughts on what’s currently going on in the COVID treatment space.

James Sapirstein has served over thirty seven years in the pharmaceutical industry. He is currently the Chairman, CEO and President of AzurRx BioPharma (AZRX:NASDAQ).He began his career in 1984 with Eli Lilly, moving to Hoffmann-LaRoche in 1987, where he served for almost a decade on various commercial teams in the US and Internationally. He joined Bristol Myers Squibb as the Director of International Marketing in the Infectious Diseases group in 1996. While at BMS, he worked on several important HIV/AIDS projects including Secure the Future.Mr. Sapirstein started his career in smaller biotech companies when he later joined Gilead Sciences, Inc. (GILD) in order to lead the Global Marketing team in its launch of Viread (tenofovir). In 2002, he accepted the position of Executive Vice President, Metabolic and Endocrinology, for Serono Laboratories. Later, in 2006, he became the founding CEO of Tobira Therapeutics, then a private company. Tobira Therapeutics was acquired by Allergan in 2016. In 2012, Mr. Sapirstein became the CEO of Alliqua, Inc. Thereafter, he served as CEO of Contravir Pharmaceuticals from March 2014 until October 2018. All of these are publicly listed companies. Mr. Sapirstein has raised over $300 Million dollars in venture capital and public capital markets financing in his various engagements as CEO. He was named as a Finalist for Ernst&Young Entrepreneur of the Year award in 2015 as well as in 2016.Mr. Sapirstein holds board positions on Enochian Biosciences (ENOB:NASDAQ), and Blue Water Acquisition SPAC (BLUWU:NASDAQ). He was Chairman of the Board for BioNJ, an association of biopharma industries in New Jersey from Feb 2017-Feb 2019. In addition, he is a Board Director for BIO, the leading Biopharma Industries Organization promoting public policy and networking in the healthcare space, where he sits on the Emerging Companies Section Governing Board.Mr. Sapirstein received BS (Pharmacy) from Rutgers University in 1984 and an MBA from Fairleigh Dickinson University in 1997.