A Doctor’s Personal Journey From Engineer to Pharmaceutical Development 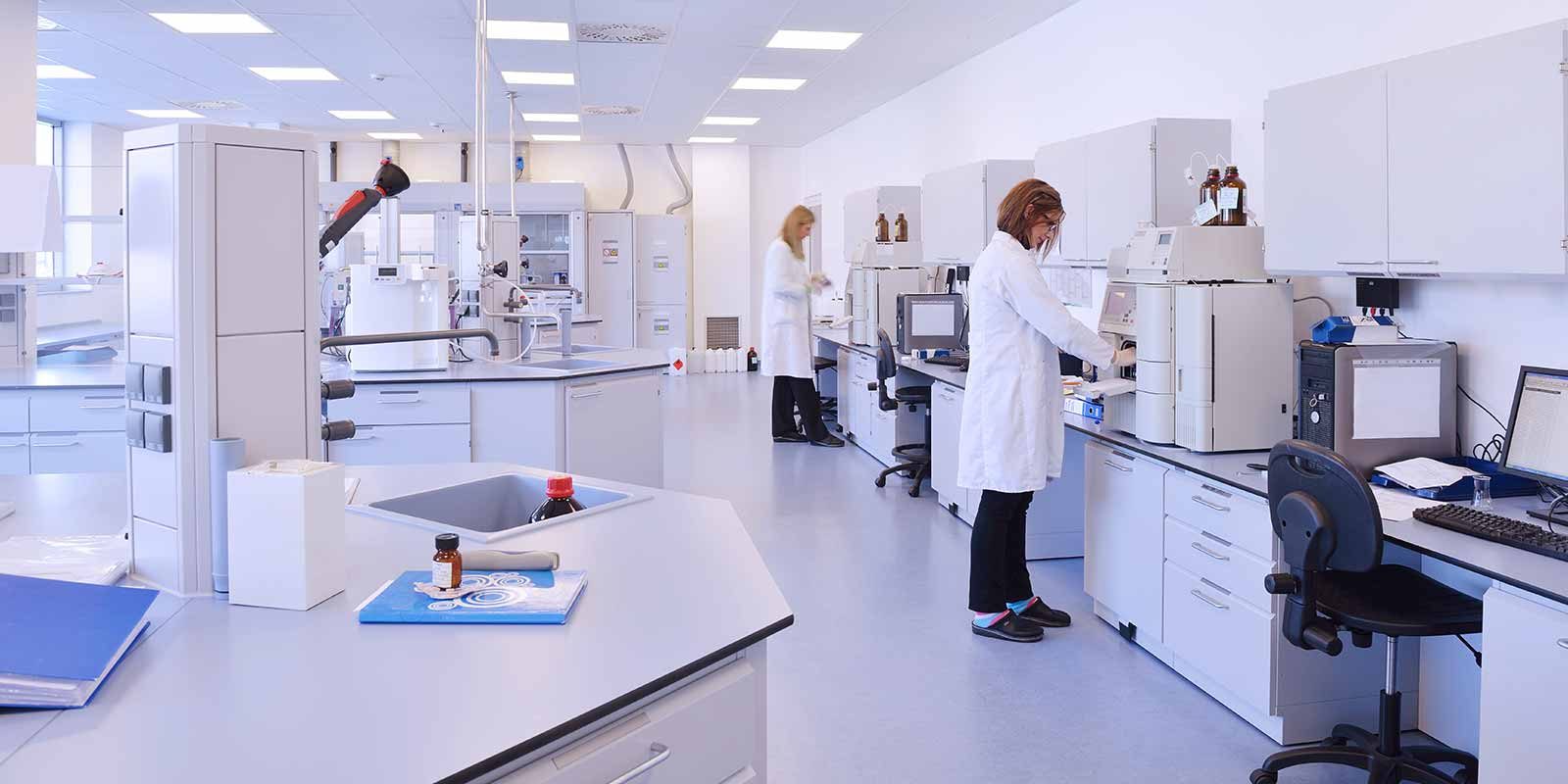 Dr. Doug Manion, CEO of Kleo Pharmaceuticals, discusses his personal journey from working as an engineer in Africa to going to med school and then moving into drug development.

Experienced life sciences executive Doug Manion, MD, FRCP(C), joined Kleo Pharmaceuticals as Chief Executive Officer in 2017 to build the company and advance its assets toward clinical development. The company is developing novel bispecific compounds that can emulate or enhance the activity of biologics while offering multiple potential advantages. Unlike biologics, Kleo’s compounds are smaller and more versatile, leading to potentially improved safety and efficacy. They are faster and less costly to design and produce, particularly against novel targets.

From Dr. Manion’s long history of studying HIV and the immune system’s reaction to it as well as his front-row seat to the ascension of immuno-oncology as a major therapeutic modality, he has a strong appreciation of the potential for immunotherapy. He was immediately impressed by Kleo Pharmaceuticals’ innovative approach and by the quality of its founders, staff, Board and investors. He was also very excited to join a growing company where his contributions could rapidly impact treatment for patients and value generation for investors.

Dr. Manion has more than 20 years of experience in drug development. He was Senior Vice President, Head of Specialty Development and Head of Japan and China R&D at Bristol-Myers Squib (NYSE:BMS) until October 2016. He held leadership roles at BMS overseeing various therapeutic areas, including virology, immunoscience, neurology, cardiology, metabolic diseases, genetically-defined diseases and fibrosis since joining in 2005. From 2001 to 2005, he was Vice President of Clinical Development and Medical Affairs for HIV/AIDS at GlaxoSmithKline (NYSE: GSK). He started his career at DuPont Pharmaceuticals in 1997.

Dr. Manion is Board Certified in Internal Medicine and completed his Fellowship in Infectious Diseases in Ottawa, Canada. He received a clinical and bench research fellowship at Massachusetts General Hospital and Harvard Medical School. He also serves on the Board of Directors of Celleron Therapeutics.