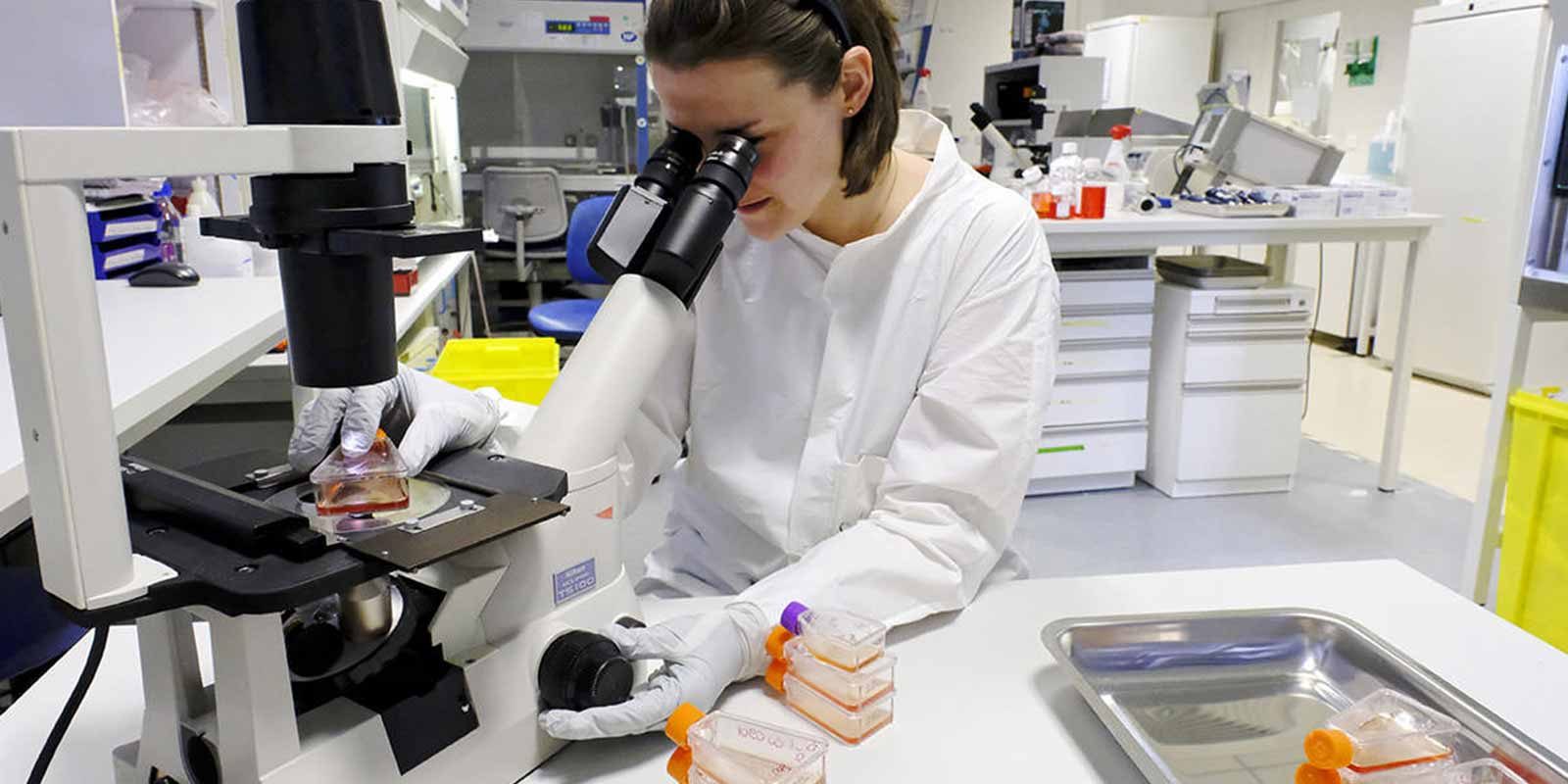 Cellectis has pioneered the “off-the-shelf” approach to gene editing CAR T-cells to treat cancer and other genetic diseases. Dr. André Choulika discusses how this approach allows treatments to be produced by the thousands from healthy donor cells (versus the patient’s own cells), stored long-term, provided to hospitals around the world and given to any patient who is in medical need. Off-the-shelf gene editing marks the next transformative step in medicine, and Cellectis has the first U.S. clinical trials underway now.

André Choulika, Ph.D., is one of the founders of Cellectis and has served as Chief Executive Officer since the company’s inception in 1999. He has been the Chairman of the Board of Directors since 2011. Dr. Choulika is a gene-editing pioneer who was one of the inventors of nuclease-based genome editing technologies as a post-doctoral fellow in the Division of Molecular Medicine at Boston Children’s Hospital (1997 to 1999). After receiving his Ph.D. in molecular virology from the University of Paris VI (Pierre et Marie Curie), he completed a research fellowship in the Harvard Medical School Department of Genetics. He has given a TED Talk here and appeared on a panel at last year’s prestigious Milken Institute Global Conference.