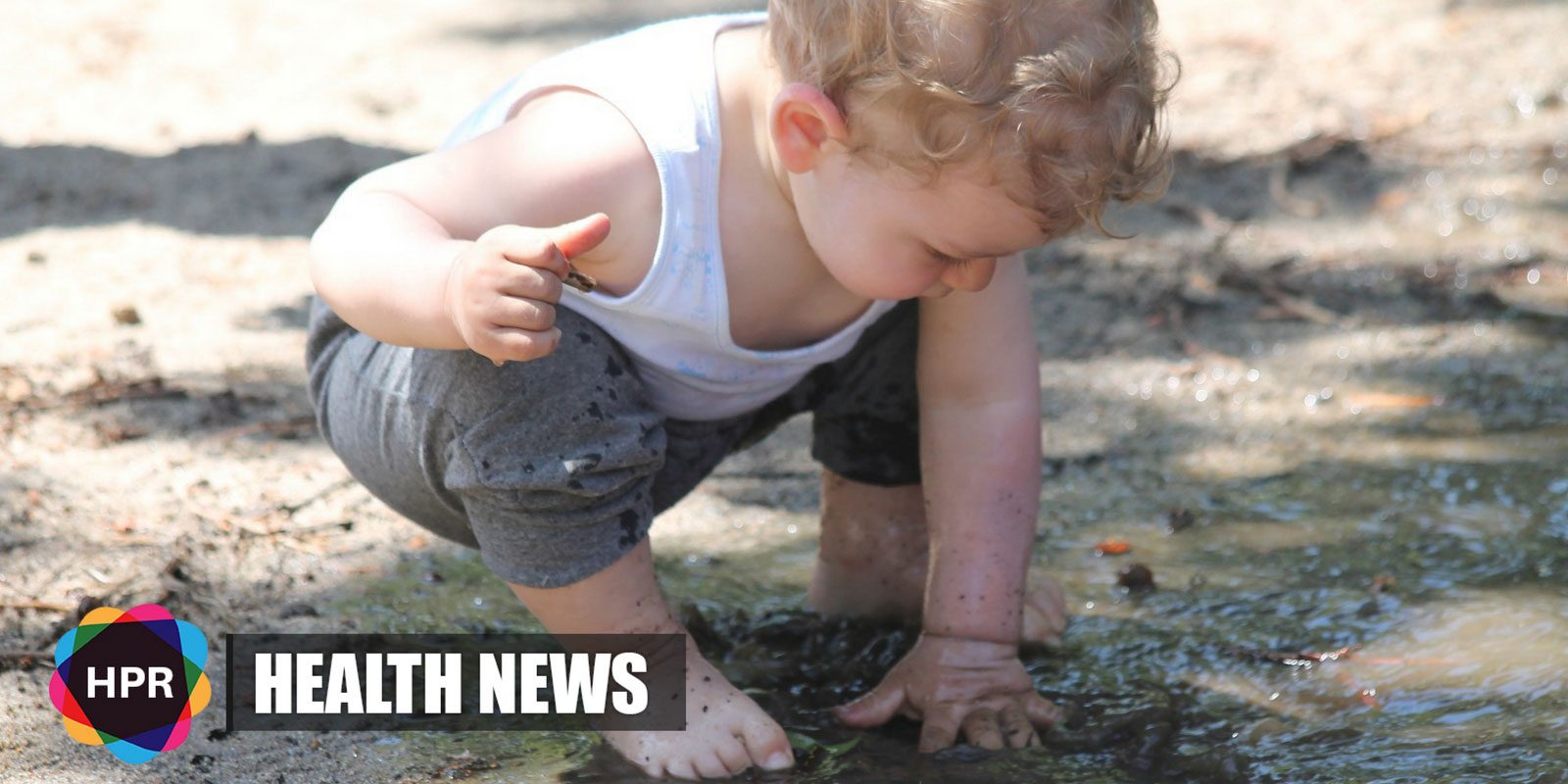 Professor Mel Greaves from the Institute of Cancer Research, one of Britain’s most prominent scientists has discovered that our modern germ-free life is the cause of the most common type of cancer in children. He has compiled 30 years of evidence to show the immune system can become cancerous if it does not “see” enough bugs early in life. Acute lymphoblastic leukaemia is the childhood cancer that affects one in 2,000 children.

In the past there have been ridiculous claims that things such as electromagnetic waves, power cables or chemicals were linked to the cancer but these have been dismissed by Nature Reviews Cancer.

Professor Greaves – who has collaborated with researchers around the world – says there are three stages to the disease. The first stage is where genetic mutation inside the womb develops. Next is a lack of exposure to microbes in the first year of life fails to teach the immune system to deal with threats correctly. After that is the stage for an infection to come along in childhood, cause a malfunction in immunity and leukaemia.

Professor Greaves added: “The research strongly suggests that acute lymphoblastic leukaemia has a clear biological cause and is triggered by a variety of infections in predisposed children whose immune systems have not been properly primed.”