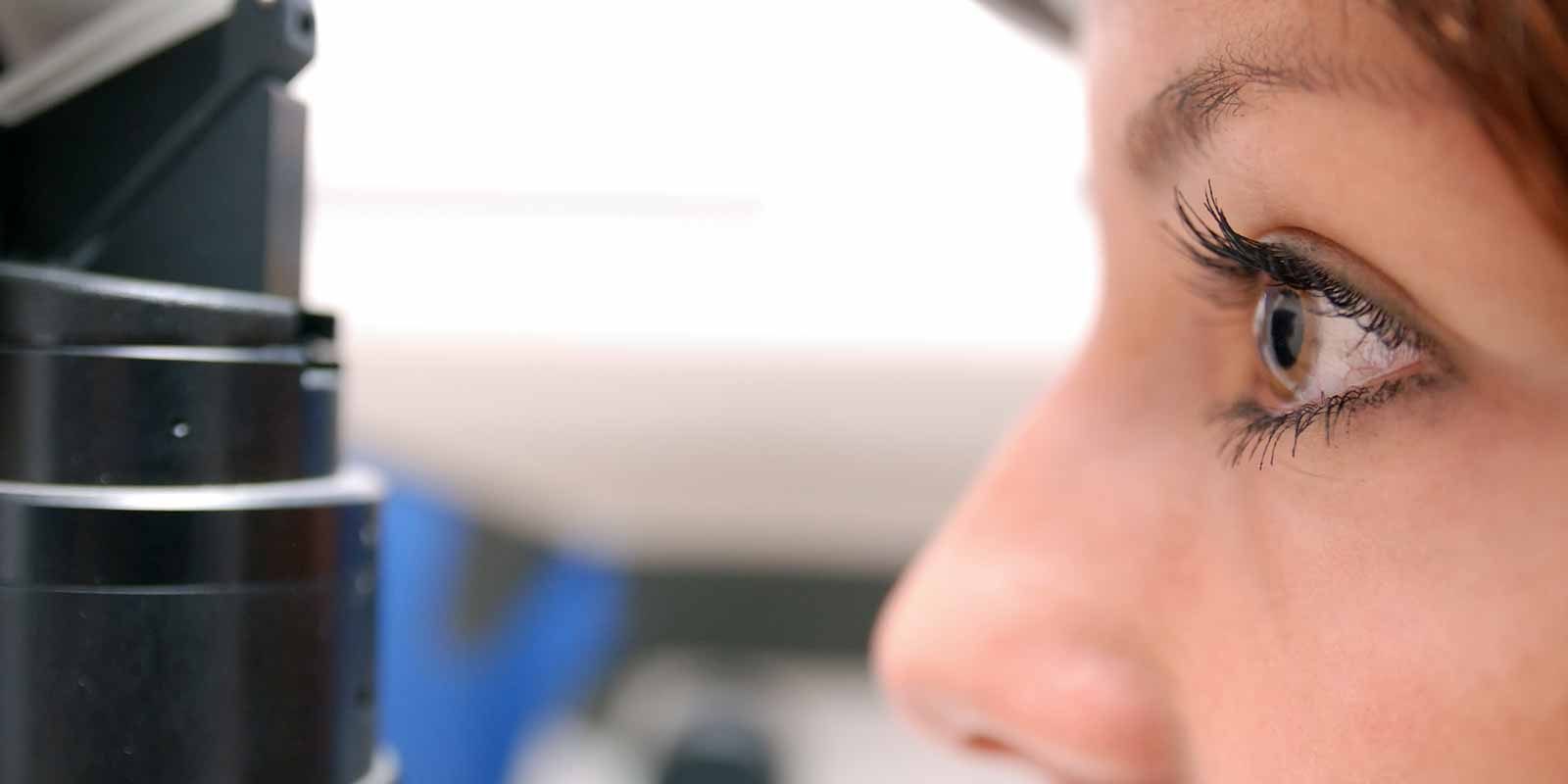 Dr. Christopher Starr discusses a new Harris Poll survey from the American Academy of Ophthalmology that uncovered significant gaps in Americans’ knowledge that could leave their eye health at risk.

Christopher E. Starr, MD, FACS, attended Brown University as an undergraduate and received his medical degree with honors from Cornell University Medical College where he completed an additional year of advanced laboratory research in urology. After an internship in internal medicine at Columbia University, St. Luke’s-Roosevelt Hospital, Dr. Starr completed his ophthalmology residency training at Harvard Medical School, Massachusetts Eye and Ear Infirmary. He then completed an advanced fellowship program in cornea, cataract & laser vision correction surgery at Johns Hopkins University, Wilmer Eye Institute where he was the recipient of the Walter J. Stark Research Award for his work on treating corneal dystrophies. Dr. Starr has received many professional awards and honors including Best Doctors in America, America’s Top Ophthalmologists, Top Ophthalmologists in the Northeast, Premier Surgeon PS250 Award, and in 2013 he was named to the prestigious Castle Connolly Top Doctors List and New York Magazine named him a Best Doctor.