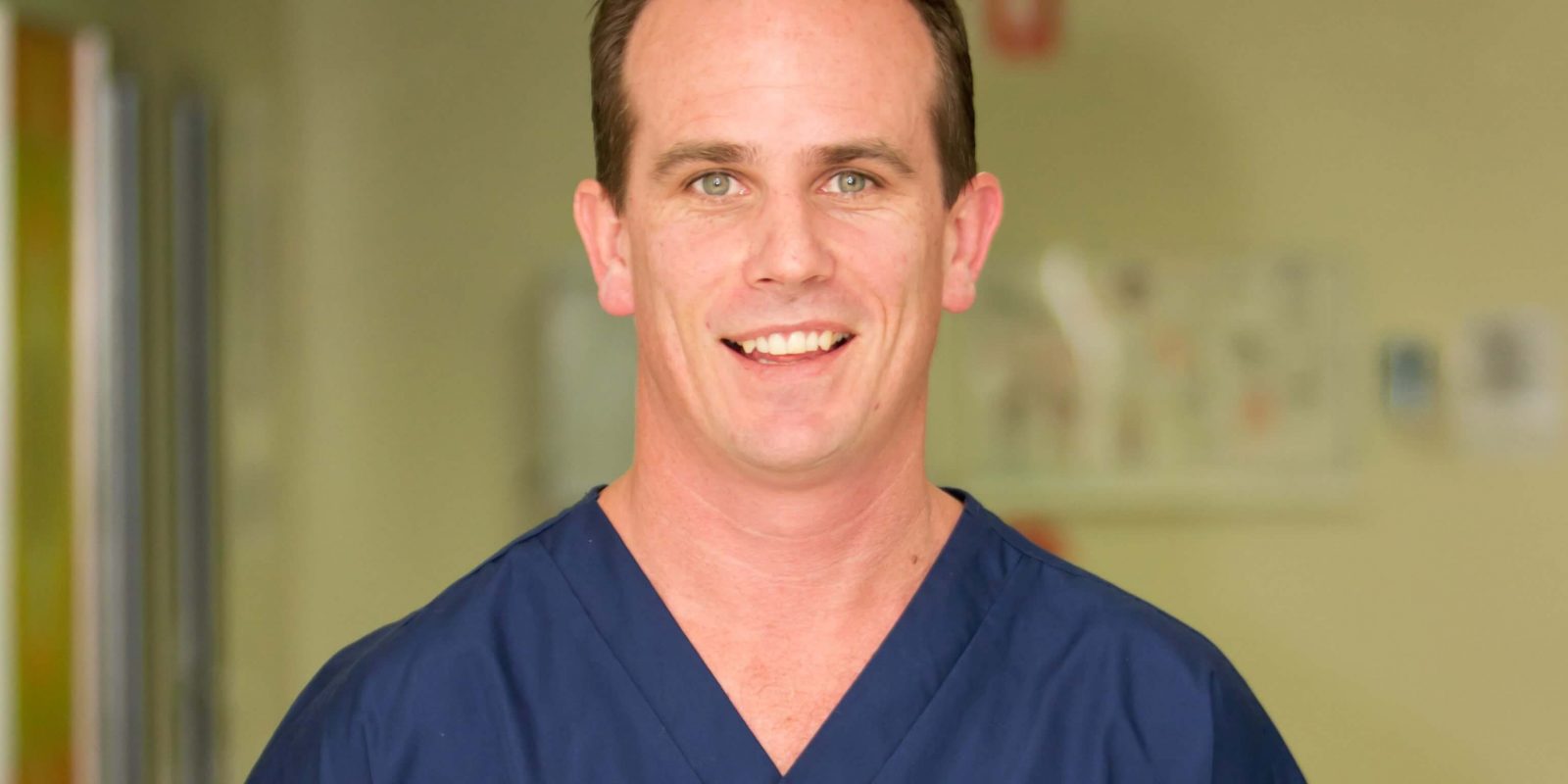 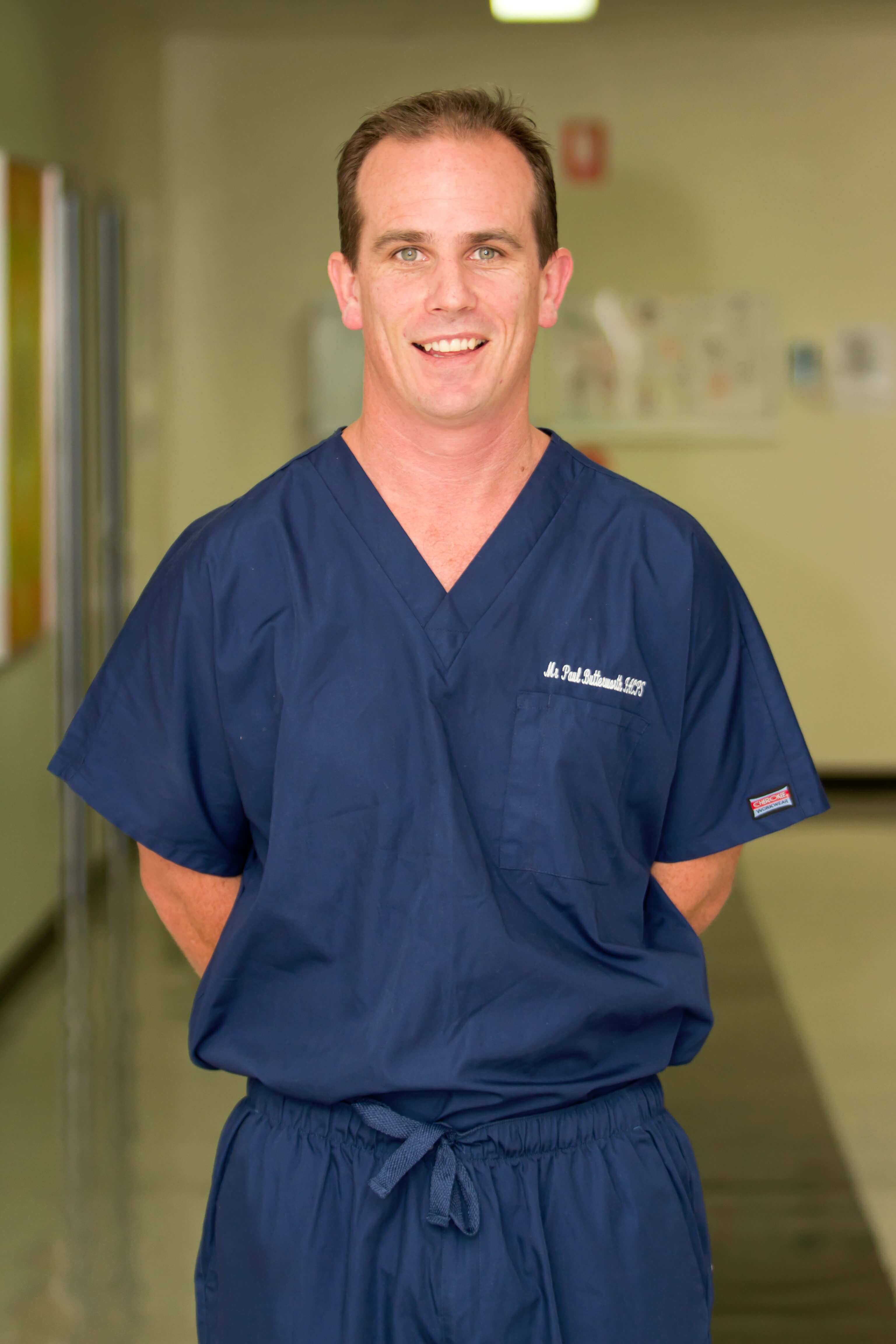 Guest: Dr. Paul Butterworth FFPM RCPS (Glasg)
Presenter: Wayne Bucklar
Guest Bio: Paul is a Doctor of Podiatry, and obtained his undergraduate Podiatry degree from La Trobe University in 1998 and his Master of Podiatry degree at Curtin University in 2008. Paul obtained his Fellowship with the Australasian College of Podiatric Surgeons in 2011. In 2015, Paul was awarded with Fellowship of the Faculty of Podiatric Medicine, Royal College of Physicians and Surgeons of Glasgow, FFPM RCPS (Glasg).

Segment overview: In today’s Health Supplier Segment, Dr. Paul Butterworth FFPM RCPS (Glasg) returns to discuss the various services he provides in his private practice. As a highly trained and specialist podiatric surgeon, he is dedicated to providing tailored and caring treatment for patients of all ages with foot and ankle problems.

W: Paul just for those listeners who aren’t familiar with Southern Cross University, you’re located in Queensland, Australia. What campus are you on?

P: Well Southern Cross has brought three main campuses. One of these is Coffs Harbour that just opened up there probably for the last 2 years, and new campus on the Gold Cost of Bilinga just on the airport ground so that’s where I’m based on the Gold Cost.

W: I see. Now tell us a little bit about your area of interest.

W: That’s an interesting mix of things that most people wouldn’t associate with foot pain. I mean obesity instantly make senses to me but mental health?

P: Yeah. Look we conducted a study with some Physio’s, rheumatologist and podiatrists down in Melbourne and we looked at 62 I think people with foot pain and then we follow them up over three years. We wanted to see what factors predicted whether their foot print got better or worse. And so at three years what we actually found that it was the people with poor mental health to begin with, their foot pain was more likely to get worse and deteriorate than get better. So I think conditions if you use depression as an example of a mental health disease, depression is highly correlated with variety of different musculoskeletal conditions. And yeah look it’s certainly an area where a lot of research is occurring.

W: That’s very interesting. And obesity as I said was obvious to me, but was there any findings there that surprised you?

P: A little. I think it make sense that the more the weight you carry, the more vertical load and force you’re gonna have on your feet and it’s not gonna be helpful. And obesity has been historically strongly associated with knee problems, knee osteoarthritis, and osteoarthritis in weight bearing joints. But obesity is also associated with things such as carpal tunnel syndrome which is a non-weight bearing joint hand or the wrist. And so we sort of wanted to find out well why is that the case. So what we did is we looked at total body mass and its effect on foot pain that we split it up into fat mass and fat free mass. So we’re talking about fat and then the fat free mass is muscles and bones and so on. So what we basically found was that it’s actually the fat mass component of body mass that predicts people having foot pain. And the theory is that fat as a tissue is responsible for creating a lot of inflammation. So it may well be the people with foot pain rather than it being simply due to mechanical increase mechanical load on the feet that in fact it’s a metabolic problem because of the increase fat itself.

W: There’s certainly some room there for further research and studies, isn’t there? That’s not what I would have thought as the kind of obvious conclusion?

P: No. Well it basically means you can take two people with the same Body Mass Index, so the same height, the same weight and they could both be obese. But of those two people it’s the one whose got the highest fat mass that gonna be more likely to get foot pain. So what this means really is that we need to look at the effect of weight loss on foot pain and it would make sense that if you can lose weight then it will help your foot pain. But it’s more about losing total body fat that’s important.

W: That’s as I say one of those interesting findings that I didn’t expect and I should say Paul things that I don’t expect to be found in medical research are legendary, it’s not my area at all. You’re listening to Health Professional Radio my name is Wayne Bucklar and I’m in conversation with Paul Butterworth, the course coordinator in podiatry at Southern Cross University. Paul what are the things that you think our audience as clinicians should be the attention getters that they should be paying attention to?

P: In with regards to the “foot pain” I think or foot deformity, I think that whether you’re a medical practitioner or allied health practitioner, I think there’s a few important things. I think one of the biggest problems with foot pain and foot deformity is that it increases the risks or the risk of falls and balance problem particularly in elderly people. So I think identifying elderly people with structural foot problems such as bunions and hammertoes and these things, people with really high arch feet are susceptible to foot pain and identifying those people and combining other or looking at other risk factors for falls and balance problems such as polypharmacy, other gait changes, use of walking aids and so on will help clinicians identify those patients at risk and I think from there making sure these people get the advice education treatment they need, with potentially help reduce falls and balance problems. Because falls in the elderly is one of the major causes of … related death in the elderly, more so than motor vehicle accidents for example. So it’s a bit of it’s a significant burden on the Australia healthcare system so I think identifying those issues is important.

W: That’s a very significant point, isn’t it? It’s a bit scary to think that your feet maybe more dangerous to you than a motor vehicle issue if you’re a bit elderly.

P: Yeah, well that’s drawing a bit of the long bow but I see which mean, yeah. It’s definitely a problem.

W: Paul, what do you see coming of the horizon in the future in podiatry?

P: Oh I see coming over the horizon more foot problems. I think if we go back to the issue of obesity, there was a study done as part of the Australian Diabetes Obesity Lifestyle Study, it’s an HNMR funded 12 year longitudinal study that is produced a whole range of publications of the topic of diabetes and obesity. And basically one of those papers has predicted that by 2025, which is only 10 years away, that only 28% of the Australian population would be of normal weight. So it will actually be abnormal to be of normal weight. So if you consider the association between obesity and foot pain, if obesity is on the rise, then there’s gonna be more people with foot pain. And so I think just from looking at the horizon, hopefully if someone like myself and other colleagues in my profession can help to educate other professionals who perhaps don’t have a great understanding of foot pain, then that can only help the community.

W: That’s an interesting observation and one that, when you explain it seems axiomatic but until you explained it, didn’t seem obvious at all. Paul, thank you for talking with us today on Health Professional Radio. As always when I talk to experts, it’s astonishing what a clear insight you can bring to the conversation so thank you for your time. A transcript of this story will be available on Health Professional Radio along with a sound archive of the interview. I’ve been in conversation with Paul Butterworth, the podiatry’s subject co-coordinator for Southern Cross University. Paul it’s been good to chat with you, with a little bit of luck we’ll come back and talk to you again. Thanks for your time.

P: Thanks very much.