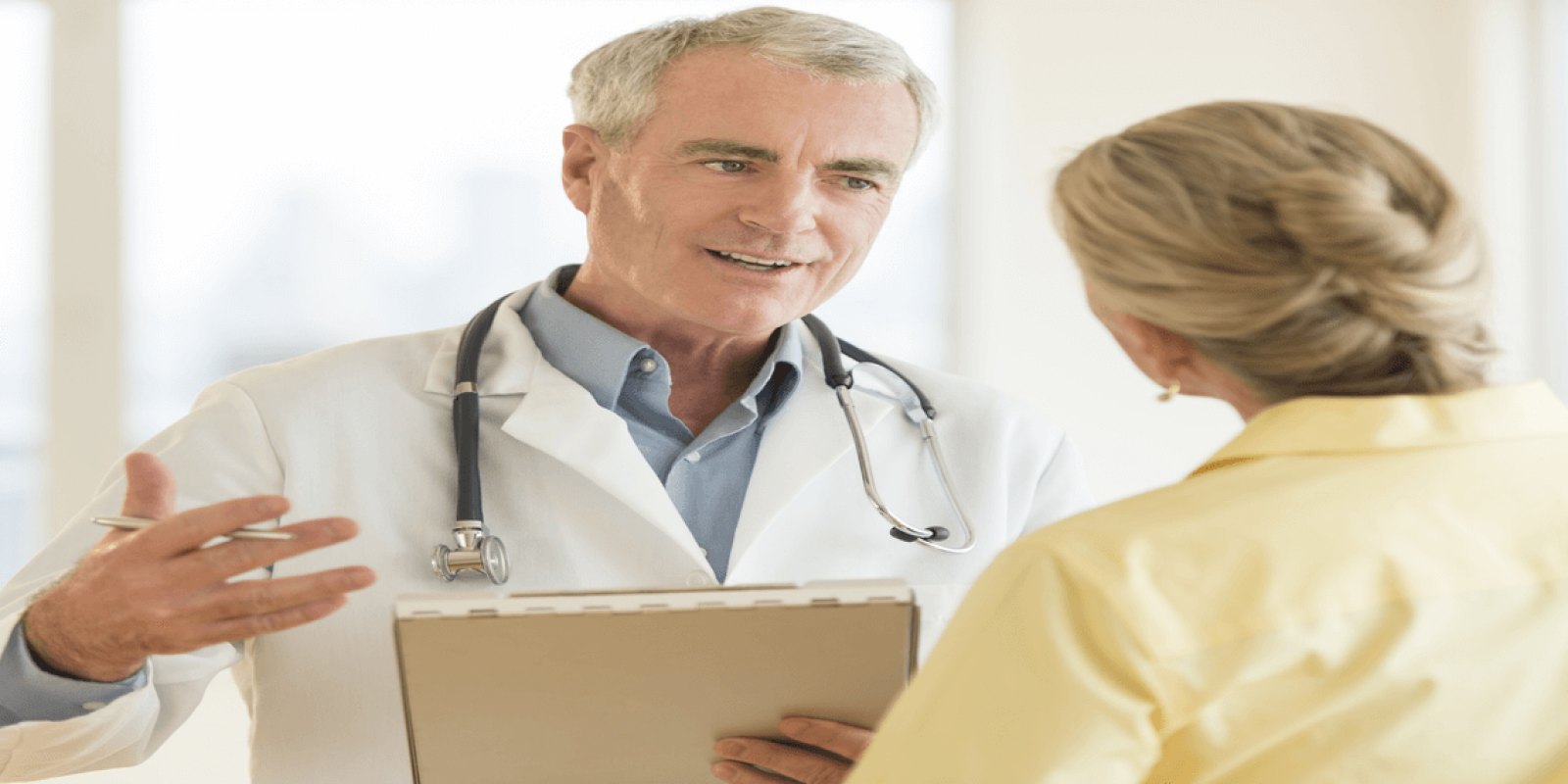 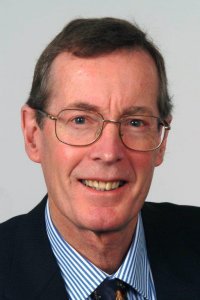 Guest: Professor John King
Presenter: Wayne Bucklar
Guest Bio: John King is a neurologist in the Department of Neurology at the Royal Melbourne Hospital where he has been involved in clinical neurology, teaching and research. He has had a long term interest in the diagnosis and treatment of idiopathic intracranial hypertension. Since 1993 he has been a principal investigator in numerous trials of new therapeutic agents in multiple sclerosis. He is a past President of the Australian Association of Neurologists, Associate Professor at the University of Melbourne, a Fellow of the American Academy of Neurology and past chairman of the MS subcommittee of the Australian Association of Neurologists.

Segment overview: In today’s Health Supplier Segment, we are joined by Professor John King here to discuss their research being conducted under the MS Clinical Trials Program at the Royal Melbourne Hospital. In addition, the government has recently announced that starting May 1 2017, ZINBRYTA® (daclizumab) will be included on the Pharmaceutical Benefits Scheme (PBS) as a new subsidised treatment option for patients diagnosed with relapsing-remitting multiple sclerosis (RRMS). Professor King believes that it can be beneficial to have a range of treatment options including ZINBRYTA, so that they can tailor their approach accordingly, and help people with MS live an everyday life and prevent or limit physical or cognitive disabilities.