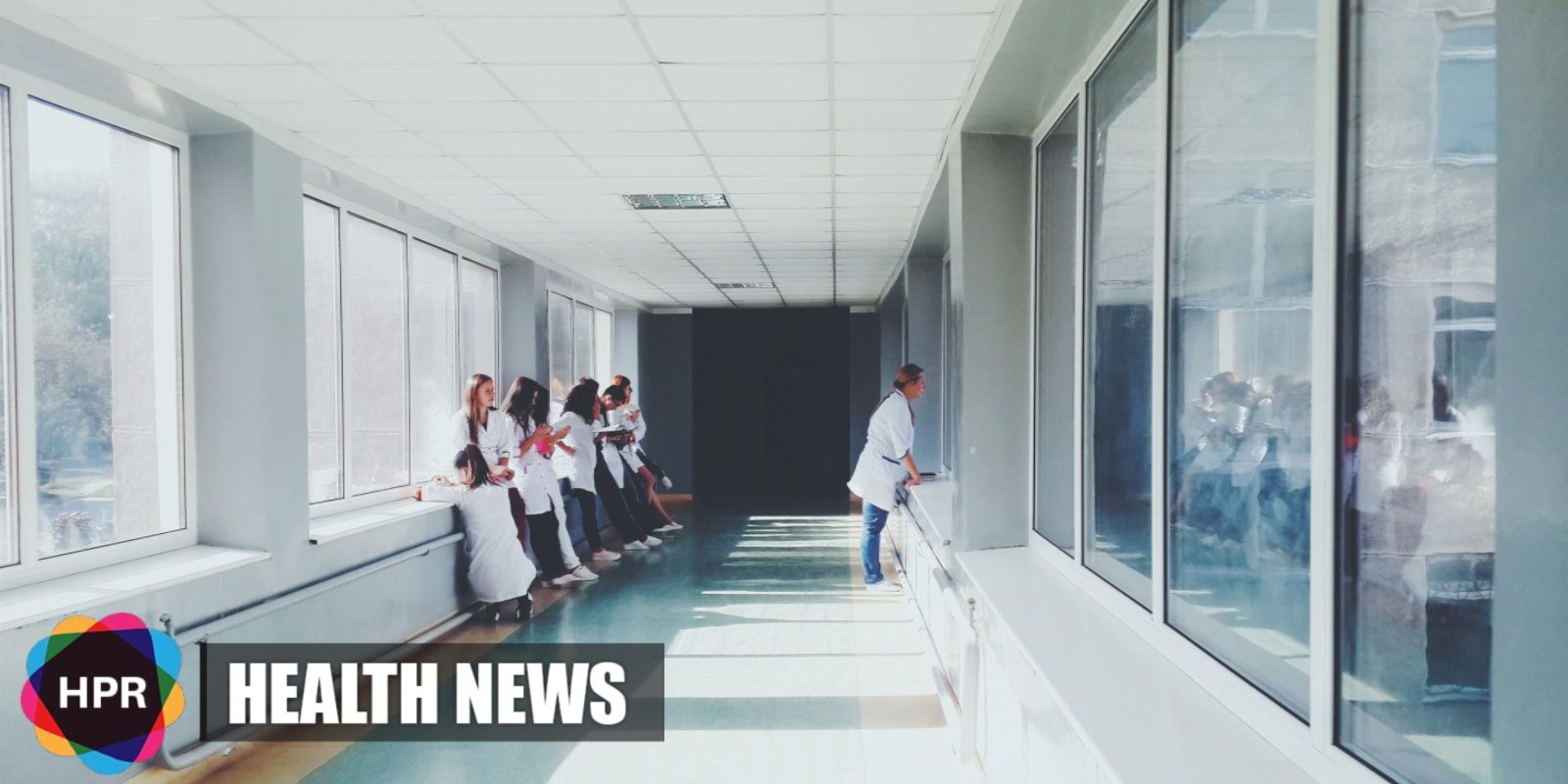 According to a new poll by the American College of Emergency Physicians (ACEP), 9 out of 10 ER doctors say their hospitals aren’t fully prepared for mass tragedies or major disasters. This shocking revelation comes as the U.S. Congress considers major disaster preparedness legislation. The ACEP surveyed 1,328 emergency room doctors between April 25 and May 6 and 93 of the respondents stated that their ER would be unable to handle a surge of patients resulting from either a natural or human-caused disaster.

Only fewer than half or 49% of them described their hospital as ‘’somewhat prepared.’’ The 9 out of 10 would said that their hospitals aren’t fully prepared claim that they lack adequate stockpiles of critical medications.

Around 90% of the doctors questioned said they’d been forced to take time away from treating patients to investigate alternative treatments and drugs while 70% also said drug shortages had increased significantly over the past year. ACEP President Dr. Paul Kivela said in a college news release: “Hospitals and emergency medical services continue to suffer significant gaps in disaster preparedness, as well as national drug shortages for essential emergency medications.
“These shortages can last for months, or longer, and constitute a significant risk to patients.”
ACEP supports the idea of making military trauma teams available to civilian trauma centers when they are not deployed in order to help during crisis situations.