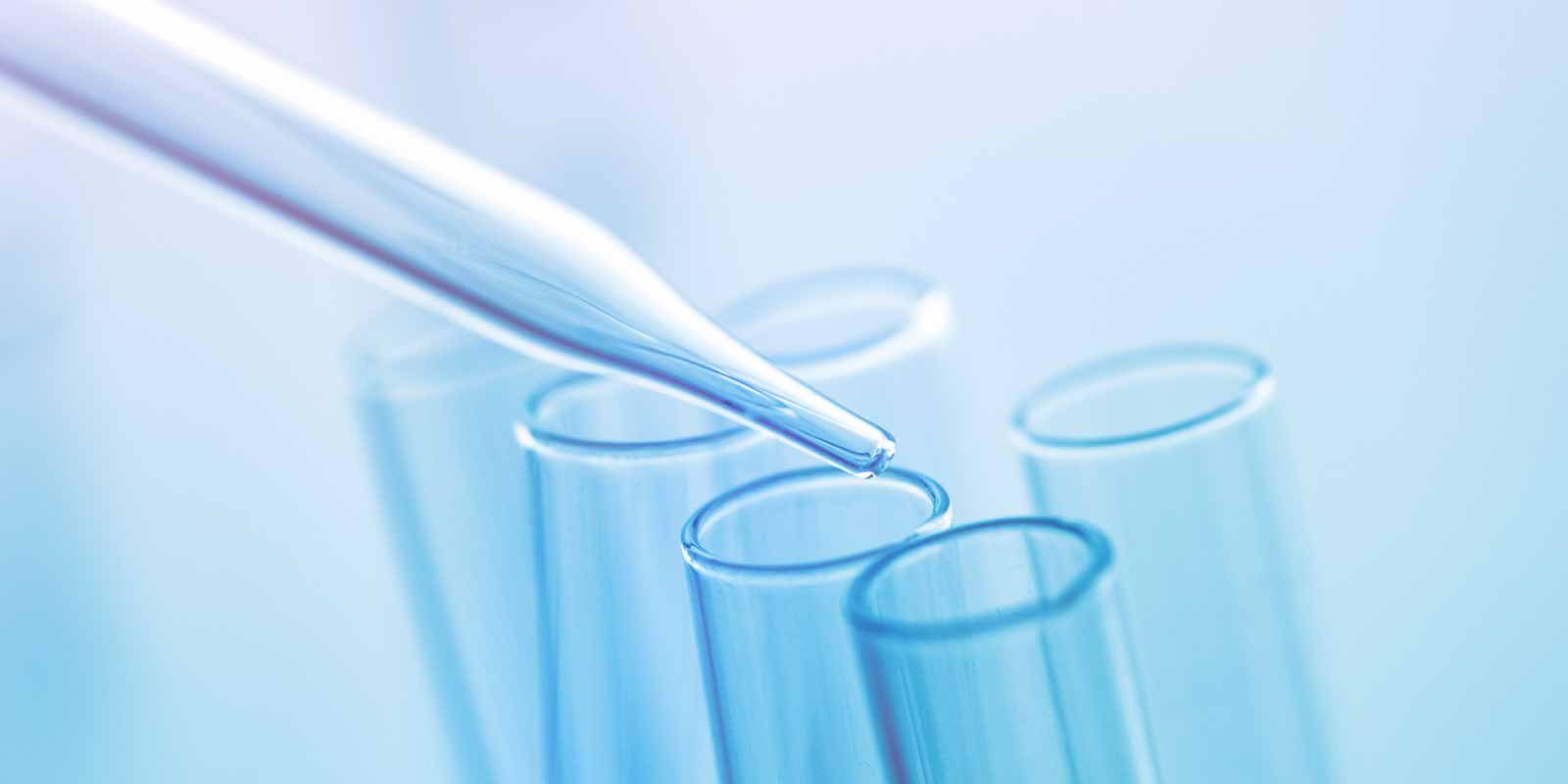 Incyte, a global biopharmaceutical company announces its opening call for submissions for its new Incyte Ingenuity Award. a program created to support people living with graft-versus-host disease (GVHD), as well as their caregivers and physicians.  GVHD is a potentially life-threatening condition that can occur after a stem cell or bone marrow transplant from a donor initiate an immune response and attack the transplant recipient’s organs. Here to talk about Incyte’s dedication to the program is Incyte’s Executive Vice President, General Manager, United States, Dr. Barry Flannelly.  The program is expected to fund up to $100,000 a year for one innovative program or idea.

Dr. Barry Flannelly, PharmD, MBA joined Incyte as Executive Vice President, Business Development and Strategic Planning in August 2014 and was appointed General Manager, US in June 2015. Dr. Flannelly has been working in oncology since 1987, and began his career in the pharmaceutical and biotech industry at Rhone-Poulenc Rorer, which later became Sanofi-Aventis. He has since had roles of increasing responsibility at Novartis Pharmaceuticals Corporation, Abraxis Oncology, Onyx Pharmaceuticals, Inc., and Nektar Therapeutics. During his career, he has held positions in medical affairs, strategic planning, and commercial operations, including head of sales, head of marketing, and business development. He earned his Doctor of Pharmacy from the University of Maryland School of Pharmacy, his Master in Business Administration from the University of Baltimore, and his Bachelor of Science in Pharmacy from Massachusetts College of Pharmacy.