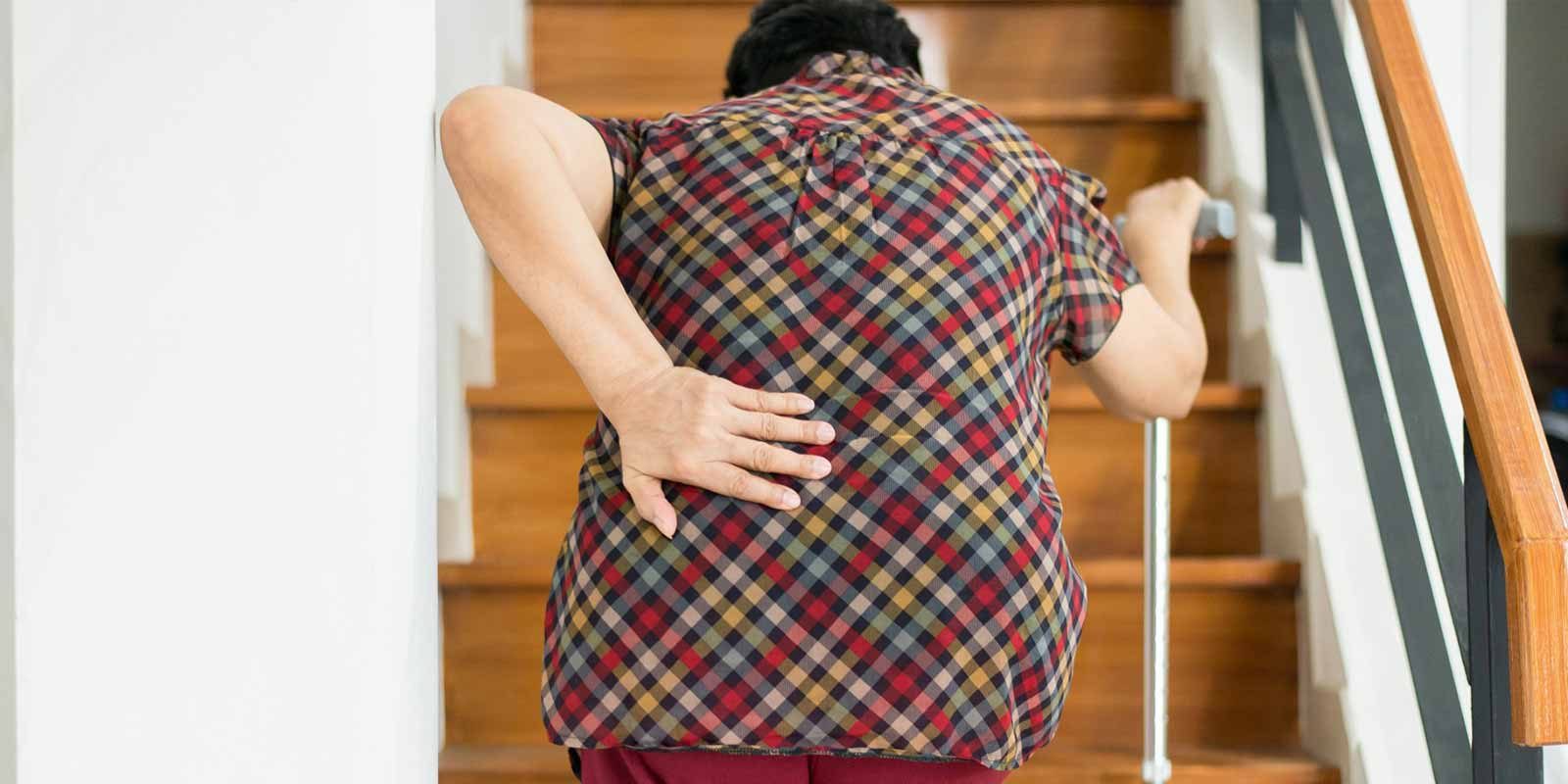 Cyrus Cooper, president of the International Osteoporosis Foundation (IOF) and professor of Musculoskeletal Science at the University of Oxford, discusses IOF’s Capture the Fracture® initiative in partnership with Amgen, UCB, and the University of Oxford.  This initiative aims to reduce osteoporosis-related hip and vertebral fractures by 25 percent by 2025, the partners aim to double the 390 existing Capture the Fracture® programs known as Fracture Liaison Services (FLS) by the end of 2022.  Osteoporosis affects more than 200 million people worldwide with more than 8.9 million fractures reported in a single year.

Professor Cyrus Cooper, president of the International Osteoporosis Foundation and professor of Musculoskeletal Science at the University of Oxford, leads an internationally competitive programme of research into the epidemiology of musculoskeletal disorders, most notably osteoporosis. Key research contributions have included the discovery of the developmental influences which contribute to the risk of osteoporosis and hip fracture in late adulthood; demonstration that maternal vitamin D insufficiency is associated with sub-optimal bone mineral accrual in childhood; characterization of the definition and incidence rates of vertebral fractures; and leadership of large randomized controlled trials of calcium and vitamin D supplementation in the elderly as immediate preventative strategies against hip fracture. Professor Cooper, formerly Chairman of the IOF Committee of Scientific Advisors, is also Chair of the MRC Population Health Sciences Research Network; Associate Director of Research at the University of Southampton Medical School; and Associate Editor of the journal Osteoporosis International. He has published over 630 research papers on osteoporosis and rheumatic disorders and has been identified recently as among the 400 most influential biomedical researchers worldwide and the highest ranked within the bone field.