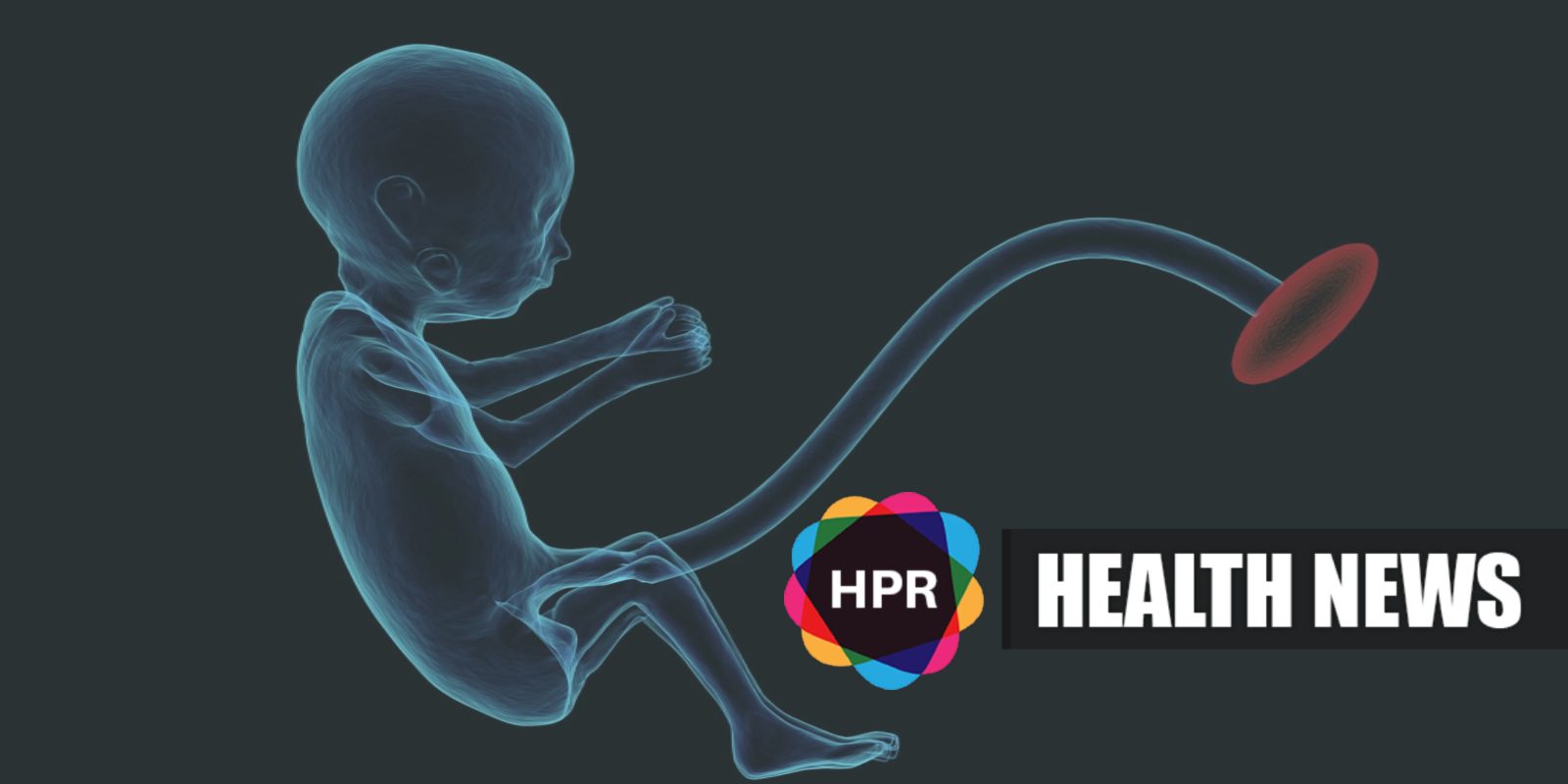 A lawsuit has been filed on Monday by pro-choice advocates in an attempt to stop Iowa’s new law that bans abortions after 6 weeks. The Planned Parenthood Federation of America,  Emma Goldman Clinic of Iowa City and the American Civil Liberties Union of Iowa have stated that this would be the most restrictive abortion ban in the US which violates women’s rights to get an abortion. The law is supposed to go into effect July 1. Republican Governor Kim Reynolds signed the bill into law earlier this month.

This new law bans abortions after a heartbeat is detected from an ultrasound, which usually occurs around six weeks into a pregnancy. The law provides exceptions for pregnancies that result from rape or incest, but those must be reported to law enforcement within 45 days. Pregnant women who have life-threatening condition can also get a medical emergency exception.

Francine Thompson, co-director of the Emma Goldman Clinic in Iowa City, said the cut-off period of six weeks doesn’t work. She states: “The timing essentially makes it an almost-complete ban on abortions in our state. It’s also important to note that the exceptions in the law are essentially non-exceptions. The requirement of reporting rape within 45 days, for example, is completely out of touch with the reality that survivors of those horrendous crimes live with”.

Rita Bettis, legal director for the ACLU of Iowa said: “This abortion ban is beyond extreme. With it, Iowa politicians have tried to ban virtually all abortions for women in our state.”