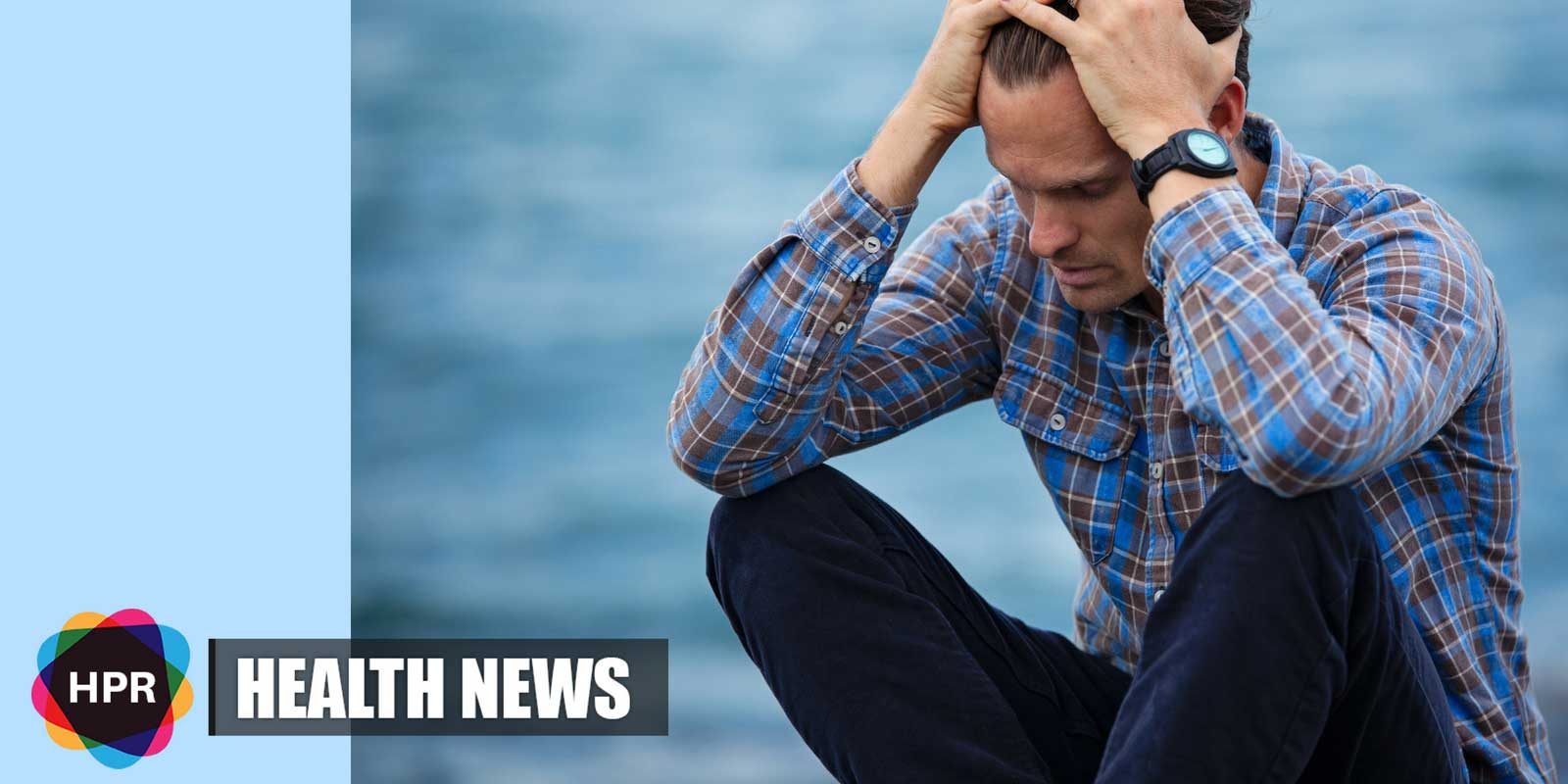 According to new data, major depression is skyrocketing among Americans across all age groups but teenagers and young adults are the ones being hit the hardest with depression. The rates of depression vary among the states with Hawaii having the lowest rate at 2.1% while Rhode Island has the highest rate at 6.4%

According to new health insurance data from Blue Cross and Blue Shield, major depression is accelerating among Americans across all age groups but teenafers and young adults are the ones being hit the hardest with depression. The rates of depression vary among the states. Hawaii has the lowest rate at 2.1% while Rhode Island has the highest rate at 6.4%. These new findings only cover people with commercial health insurance mainly Blue Cross and Blue Shield. So this means that they’re not fully representative.

Dr. Laurel Williams, chief of psychiatry at Texas Children’s Hospital says:  “There’s a lack of community. There’s the amount of time that we spend in front of screens and not in front of other people. If you don’t have a community to reach out to, then your hopelessness doesn’t have any place to go.”

Dr. Karyn Horowitz of Bradley Hospital in Rhode Island believes that social media may be a big factor behind the rise in depression rates in the US. She states: “It is possible that the increased rates of depression in adolescents is related to a combination of increased electronics use.”

The CDC reports that one in five children ages 3 through 17 which is around 15 million have a diagnosable emotional, mental or behavioral disorder in a given year. But unfortunately, only 20% of them get diagnosed or even receive the care they need.