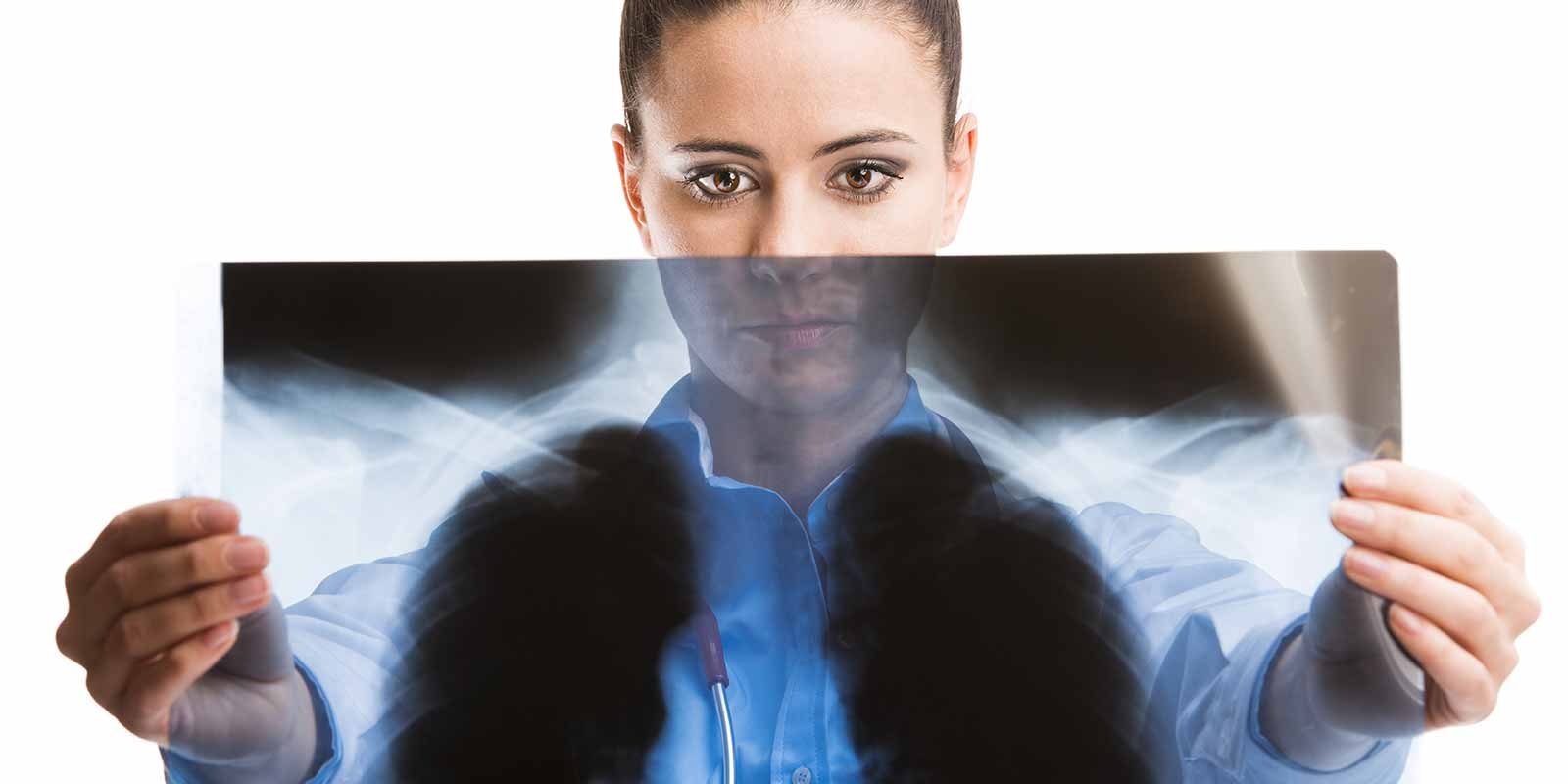 Jon Cheng, M.D., is a Vice President and Oncology Therapeutic Area Head at Merck Research Laboratories (MRL). He leads the Late Stage Clinical Development at Merck Oncology, and in this role oversees the clinical development of all late-stage clinical assets including pembrolizumab and its combinations as well as lenvatinib in multiple solid organ tumors including lung, head/neck, gastrointestinal, breast, gyn, and hematologic malignancies.

Dr. Cheng joined Merck in 2008 where he had previous responsibilities developing novel combinations within the Merck pipeline, incorporating biomarkers and companion diagnostic development into clinical trials, and directed a number of pembrolizumab registrational activities including supervising the approval of pembrolizumab in multiple tumors.

Prior to joining Merck, Dr. Cheng was an Associate Professor at Fox Chase Cancer Center where he was an attending physician for 11 years in the Department of Medical Oncology and continues to see patients as an Adjunct Professor. Dr. Cheng earned his M.D. degree from the University of Minnesota where he also completed his residency in Internal Medicine and completed his fellowship in Hematology-Oncology at Roswell Park Cancer Center. Dr. Cheng has published over 70 manuscripts and multiple book chapters and abstracts.