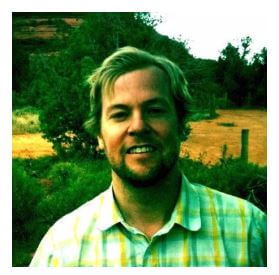 Guests: Dr. Ted Johnson and Matt Hiznay
Presenter: Neal Howard
Guest Bio: Dr. Ted Johnson, Ph.D., began working at Pfizer more than 15 years ago. It was his first job out of school. His main work revolves around designing medicines for oncology patients and has focused on lung cancer for non-smokers. Ted has been working on a drug that is able to help lung cancer patients by also treating brain tumors.

Matt Hiznay is a five-year survivor of metastatic lung cancer and a Ph.D. candidate studying cancer molecular genetics. Matt was a second-year medical student in 2011 when he was initially diagnosed with metastatic lung cancer, despite never having smoked in his life. His cancer developed rapidly, causing Matt to experience the complications a lung cancer patient normally experiences over several years within five days.