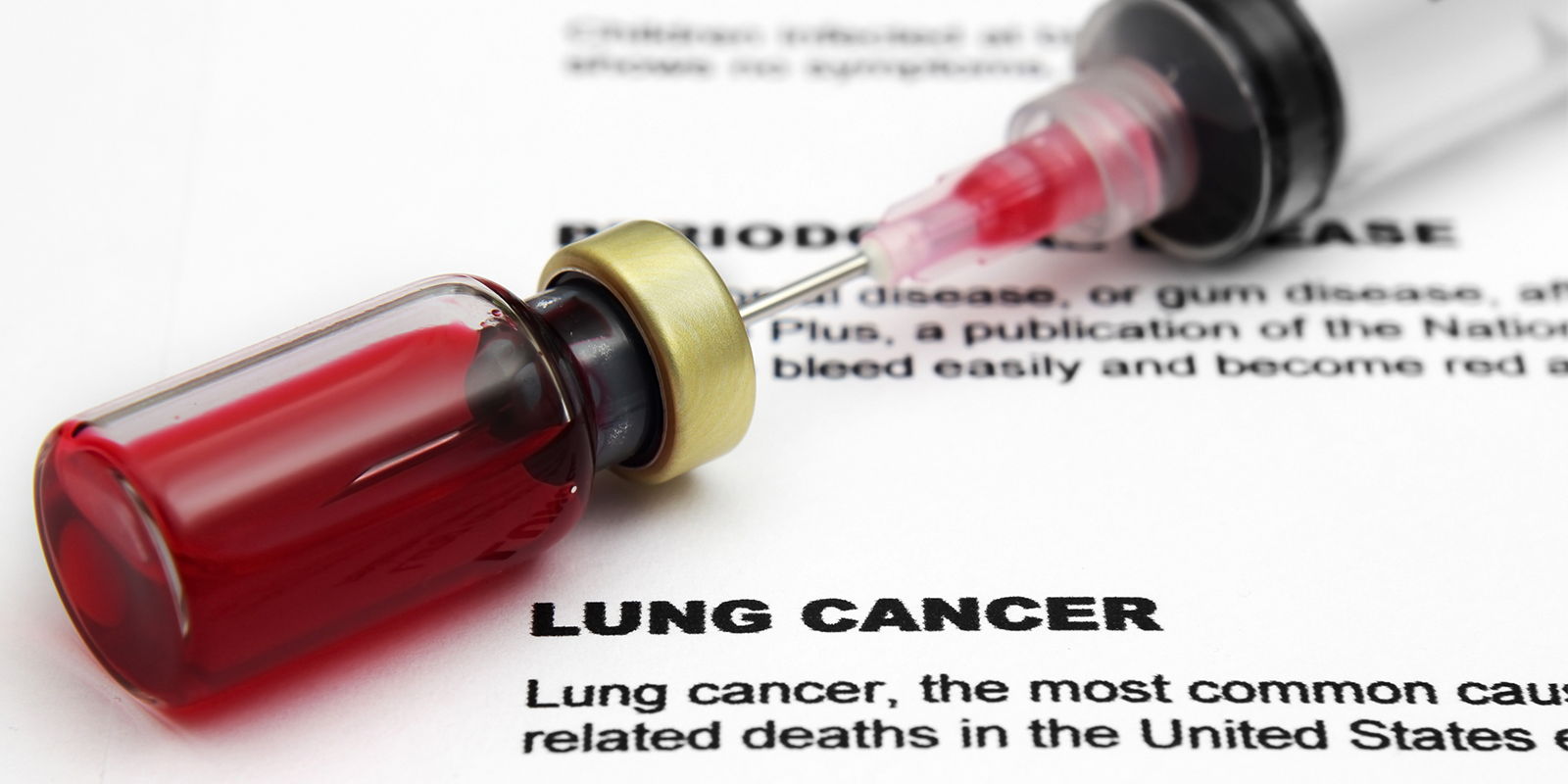 Neal Howard: Hello and welcome to Health Professional Radio. I’m your host Neal Howard on the program, thank you so much for joining us. Now every year in September, experts gather for the world’s largest lung cancer conference they do that in order to share the latest advances and treating a disease that is known to many as a fatal illness. But in recent years, there have been some incredible scientific advancements that have led to new ways of treating the disease and new hope for some patients. Here to talk about some of these treatments and the hope is Dr. Edward Kim. Thank you so much for joining us on the program today, Doctor.

Neal: A bit of background about yourself if you would please.

Dr Kim: Well I’m a pretty simple guy, I like medicine. I decided to be the first doctor in my

family, I trained and now I’m a practicing medical oncologist. I spent the first part of my career, about twelve years at the University of Texas MD Anderson Cancer Center where I worked as a lung cancer specialist and then moved to Charlotte, North Carolina to join Levine Cancer Institute, a new Cancer Institute we formed at Atrium Health and there I oversee the department of Solid Tumor Oncology in the early phase research but I still do see patients with lung cancer.

Neal: Now we’re going to talk about folks that are diagnosed with stage three non-small-cell lung cancer. Explain to our listeners what that type of lung cancer is and some of the challenges that are associated even just with this diagnosis.

Dr Kim: Yeah. Lung cancer is a very challenging disease. I’ve been doing it now for almost 20 years and it’s really been a really struggle, a challenge, but also very gratifying. The patient’s, when they’re diagnosed, they hear this disease and they feel very devastated by it. And anytime you hear cancer, it’s something that raises a heightened level of awareness and anxiety. When we specifically talk about lung cancer, the majority of our patients are diagnosed in what is considered Stage four or metastatic where the tumor has left its local area and spread to other organs. Stage three is a situation where the cancer is isolated to one local area, maybe it’s lymph nodes or other parts of the lung. And in that setting, we can actually talk about giving curative intense therapy, that therapy is usually a combination therapy of radiation and chemotherapy and we’ve been doing that to patients probably for the past twenty to thirty years in various different types and form. So although we have more optimism in Stage three, when a patient is diagnosed with this type of disease, in lung cancer it is still not a lot of modern treatments we’ve been able to offer these days. Now that has changed recently and I know that’s the topic we’re going to talk about today.

Neal: Now these changes were implemented or discussed, presented at the World Conference on Lung Cancer, did you attend that conference?

Dr Kim: I did not attend it this year, though I am an active member of that society and I am very familiar with the data and the proceedings that were presented there.

Neal: Briefly describe some of the most exciting data that was presented, in your opinion.

Dr Kim: Well immunotherapy has really transformed how we take care of lung cancer patients. It has really changed how physicians approach patients, it’s changed how patients approach the disease. There have been several indications that have occurred in the metastatic or Stage four setting and one of the data that was presented by Dr. Scott Antonia at the World Lung was a stage 3 trial. This was an update on data on a trial called PACIFIC, where patients who’s had unresectable stage 3 who were treated with chemotherapy and radiation were given Durvalumab or IMFINZI® for one year after they completed their radiation and chemo. And what’s very exciting is that this is the first time ever in a stage 3 setting that we have seen an improvement not only in delaying the return of the cancer or progression-free survival, but also the survival that has been reported, that Dr. Antonio reported that the survival overall improve if you receive Durvalumab or IMFINZI® in this setting.

Neal: Now to be clear, this technique employs a patient’s own immune system to help combat the cancer, is that correct?

Neal: Now you mentioned the fact that many people are diagnosed in stage four when the disease has moved from its local area. Since we’ve talked about some of the treatment options, let’s talk about some of these symptoms that would prompt a person to get some help knowing that something is seriously wrong.

Dr Kim: Yeah. Patients really have to have champions and maybe it’s them seeking information through the internet or talking to their friends and colleagues, maybe it’s their family members or their friends. But if you suspect, you are diagnosed with lung cancer whether you have an abnormal chest x-ray or CT scan, if you have symptoms, that weight loss or cough or things that don’t go away, then I think it’s really important these days to find a health professional who can help you and do further testing.

Neal: Now I know we’ve only scratched the surface of the data that was presented at World Conference on Lung Cancer, where can our listeners go and learn some more about the conference and about IMFINZI® as well?

Dr Kim: Yeah, the best resource is probably the website for the World Conference on Lung Cancer wclc2018.iaslc.org in Toronto, that’s given through a society, the International Association for the Study of Lung Cancer. There will be information about Durvalumab and IMFINZI®. AstraZeneca was the sponsor of the study and that could be found on their website for medical information. I was not an investigator on the study, although I do advising and consulting for AstraZeneca and several other companies that we’ve done work with. But this is very exciting data, it really has changed the paradigm of how we approach patients with stage 3 unresectable lung cancer and overall it’s positive, it is another positive study that helps lung cancer professionals, it helps patients with lung cancer who now have hope that perhaps they can keep their tumors away longer and live better lives.

Neal: Thank you for joining us on the program today Dr. Kim, lots of great information especially for those who have been diagnosed or may suspect that themselves or a loved one is suffering from this type of lung cancer.