New Study Explores the Impact of Marijuana Use in Research 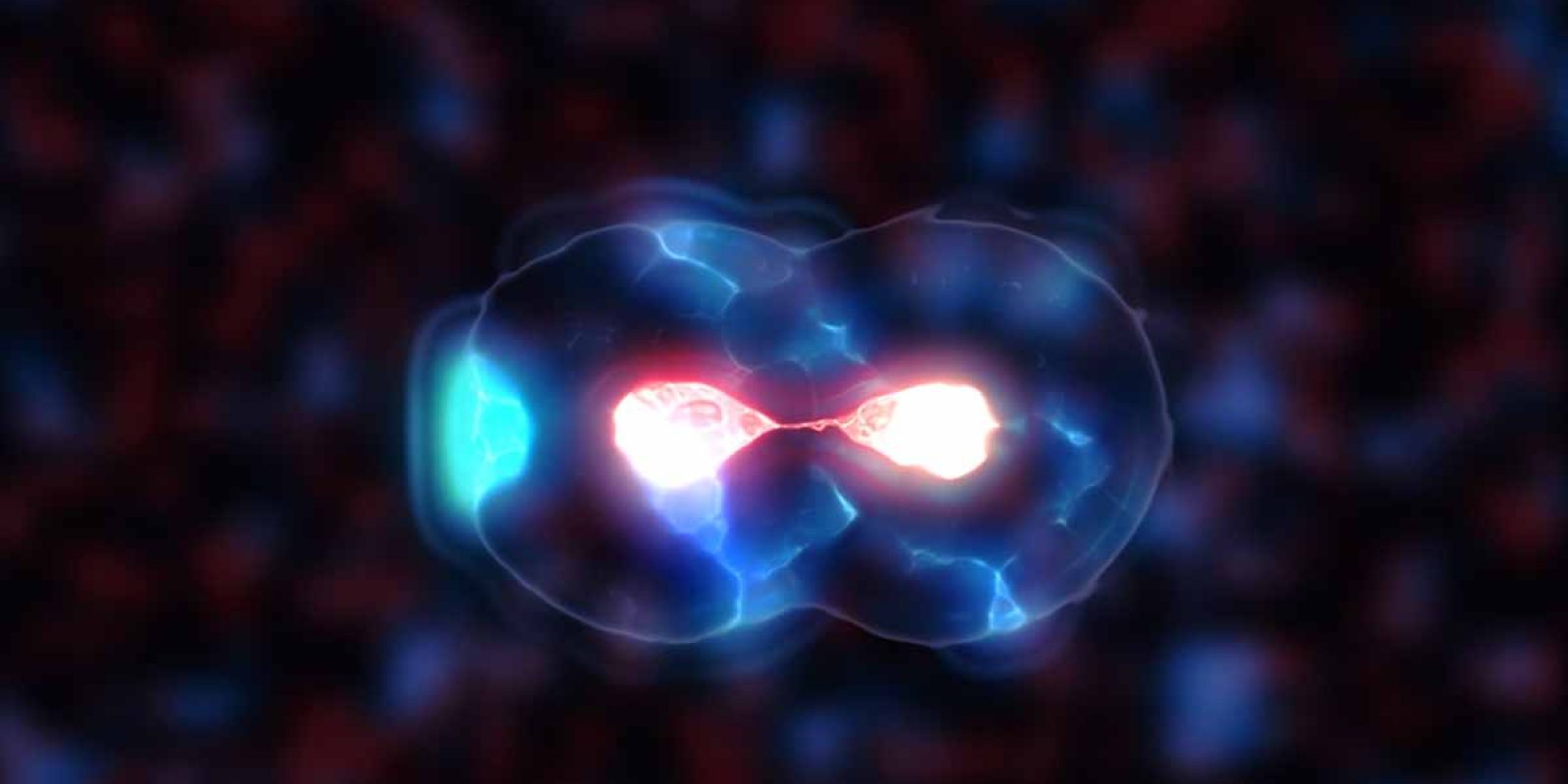 Dr. John Kaddis, PhD, Assistant Professor in the Department of Diabetes & Cancer Discovery Science within the Arthur Riggs Diabetes & Metabolism Research Institute at City of Hope, discusses a recent study from City of Hope which found that cells that control blood glucose levels from deceased chronic marijuana users failed to reverse diabetes at a much higher rate than from those who did not use it. This study underlines the importance of considering one’s lifestyle when evaluating human pancreatic islets for transplantation or research. It also aims to encourage other studies around organ donation to consider the implications of lifestyle.

John Kaddis, Ph.D, is an assistant professor in the Department of Diabetes & Cancer Discovery Science within the Arthur Riggs Diabetes & Metabolism Research Institute at City of Hope.

For 15 years at City of Hope, Dr. Kaddis has delved into the complex mechanisms of type 1 diabetes, devising scientific resources for team-based research initiatives. The data systems, analysis tools and websites created for collaboration have been used by researchers all over the world. Dr. Kaddis currently serves as a principal investigator and co-investigator on several projects funded by the National Institutes of Health and the JDRF.

Dr. Kaddis has relished laboratory inquiry and analysis for a very long time. While earning his biochemistry degree from California State University Los Angeles, he completed undergraduate research supported by two National Science Foundation fellowships. He earned his doctorate in systems biology and disease from the University of Southern California.

A competitor in more than a dozen marathons and triathlons, Dr. Kaddis is an equally athletic communicator with over 60 publications and presentations to his credit. Dr. Kaddis invests the stamina and perseverance of a long distance runner to the painstaking research of type 1 diabetes, diving deep into pools of data to amass critical information which may one day lead to a cure.

Health Professional Radio · New Study Explores the Impact of Marijuana Use in Research
Liked it? Take a second to support healthprofessionalradio on Patreon!