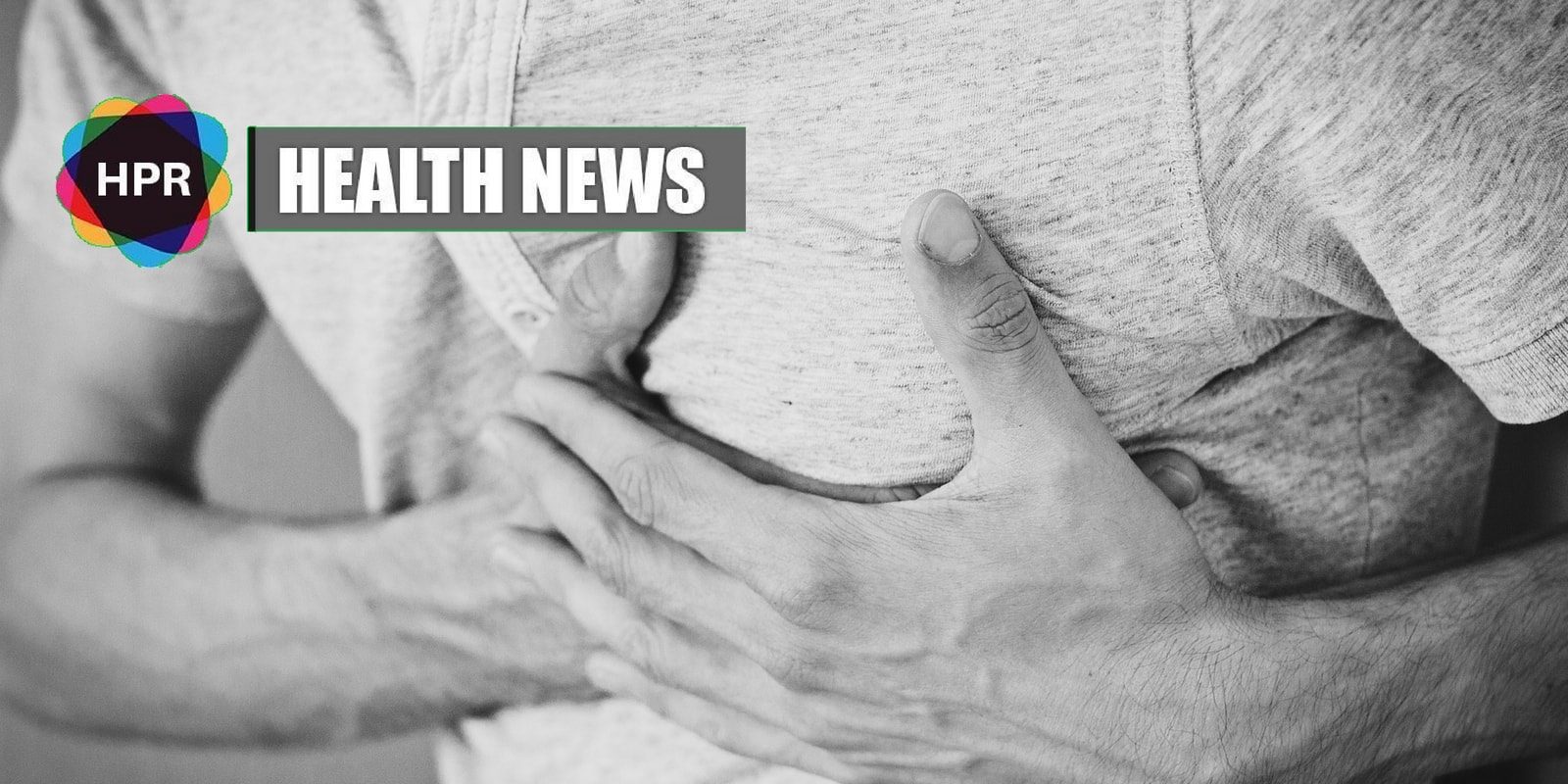 A new type of small-cell lung cancer (SCLC) has been identified by researchers. This breakthrough discovery has opened the possibility for the development of personalized medicine that can specifically attack this formerly unrecognized cancer type.

Cold Spring Harbor Laboratory (CSHL) Associate Professor, Dr. Christopher Vakoc M.D., Ph.D., and his team discovered a small quantity of neuroendocrine markers in pulmonary neuroendocrine cells, which is a cell type that is believed to be the source of SCLC.

The findings of their study was published in the Genes & Development journal. It focused on the examination of gene activity in human SCLC tumors.

It has been revealed that an unexpected activity pattern was indicated in about 20% of the analyzed samples.

An estimated 10%-15% of all lung cancers are classified as SCLC.

SCLC doesn’t have any specific treatment and it can spread quickly. A new drug is desperately needed for this type of cancer.

Scientist believed that the more they can distinguish tumor types based on meaningful biological signatures, the better chance they have of finding subsets of patients that will respond to specific drug candidates.

Only 6% of cancer patients survive 5 years from the time of their diagnosis when they went through chemotherapy, radiotherapy, and surgery.

Dr. Vakoc and his team utilized a method that was developed back in 2015 where a special gene-editing tool known as CRISPR was used. The CRISPR can screen proteins that are vital to the growth of human cancer cell lines, especially SCLC ones.

With the help of the CRISPR screen, the researchers found that the POU2F3 transcription factor is exhibited in the minority of SCLC tumors with low levels of neuroendocrine markers.

This explains that this version of SCLC tumors originated from a different group of rare cells called tuft cells.

“We were using the CRISPR screen to discover new vulnerabilities in this disease that we didn’t know about before,” Vakoc says.

“The surprise is that in the process, we discovered a new form of lung cancer.”

Special drugs that can target POU2F3 need to be developed. It may be effective for patients who have tumors with extremely high levels of transcription factor.

Dr. Vakoc and his research team are now searching for collaborators so they can
conduct preclinical tests in mice to test compounds that target POU2F3.