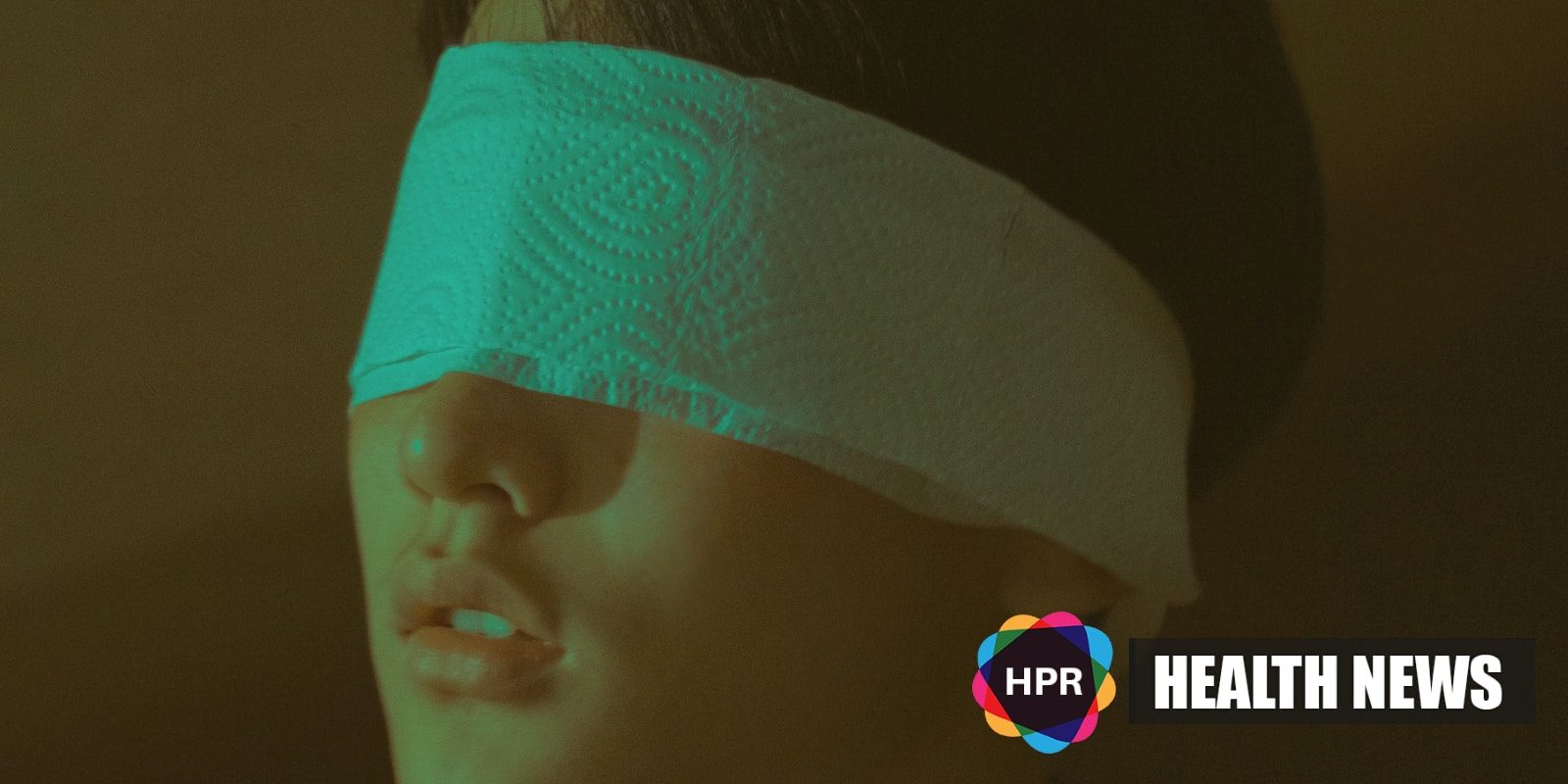 Medics have warned that hundreds of people are going blind each year because of waiting too long for NHS treatment. People suffering from eye conditions like age-related macular degeneration (AMD) and glaucoma are greatly affected by this growing crisis in services. Research shows that around 260 people permanently lose their eyesight because they were not promptly attended by the NHS.

Many clinics in the UK cannot keep up with the demand of services. A group known as All-Party Parliamentary Group (APPG) on Eye Health and Visual Impairment is calling for an urgent action. Up to 22 patients every month were going blind or partially blind because their treatment started too late, according to research done by The British Ophthalmological Surveillance Unit. Patients were forced to wait more than one year to be checked by the NHS.

Michael Burdon, President of the Royal College of Ophthalmologists, commented that eye health services is faced by an “increasing crisis” while “under resourced and overwhelmed”.

Joyce Robins, from Patient Concern, said: “It’s truly horrendous, just dreadful. Losing your eyesight is one of the most horrifying things an older person can contemplate. It is terrible that hundreds of people’s lives are ruined by delays – it’s the next worst thing to death.”

An estimate of more than 40 per cent of people suffering from sight loss in the UK will lose their vision in 2030.