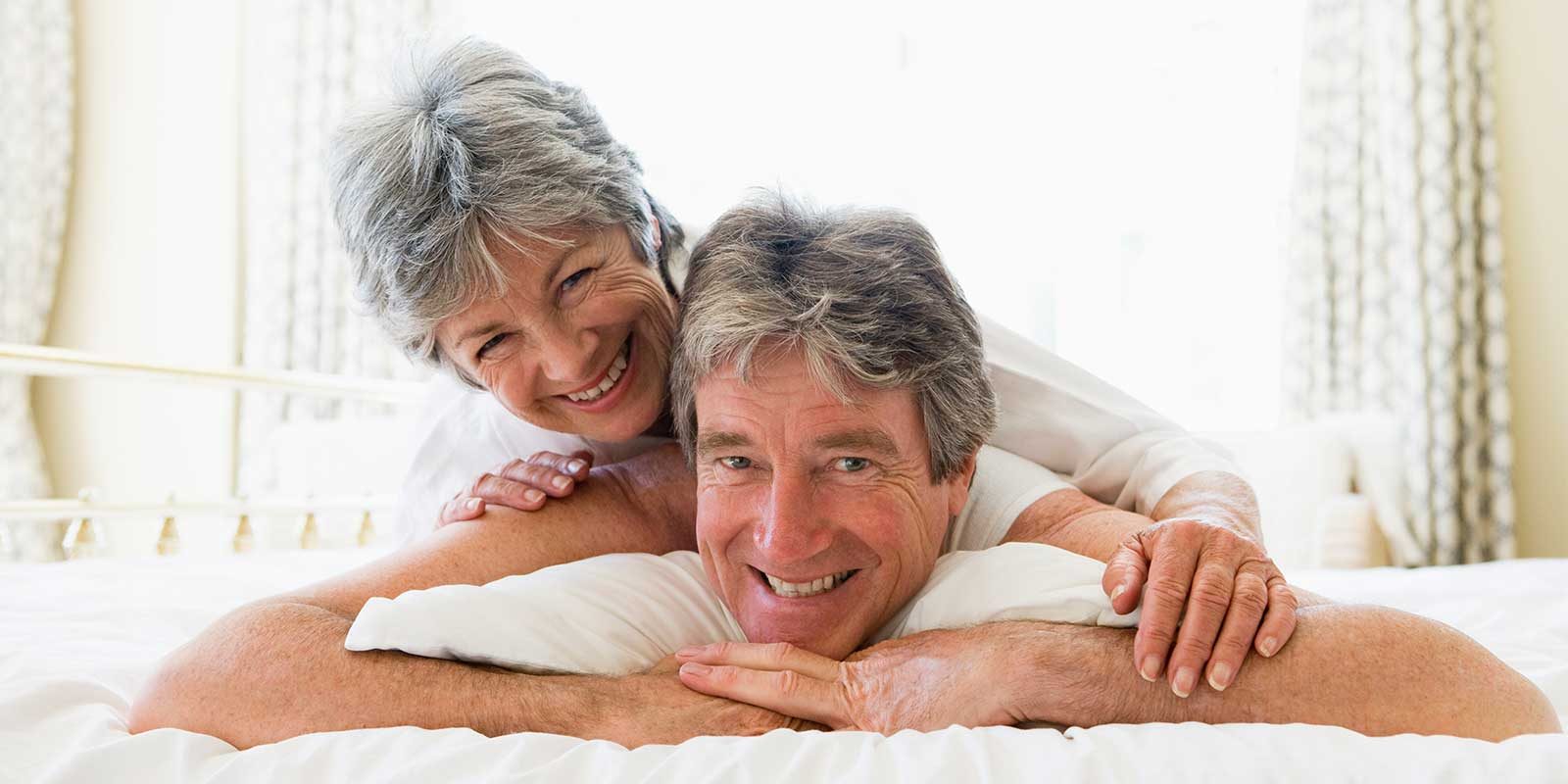 Actress Cheryl Hines, known for her role in HBO’s “Curb Your Enthusiasm” and Dr. Marla Shapiro, Professor at the University of Toronto talk about the campaign “Painfully Awkward Conversation” that aims to empower women to have a conversation with their doctor, friends, partners about the very personal matter of painful sex during menopause.

Actress, Producer and Director Cheryl Hines is a two-time Emmy nominee for her role as Cheryl David on HBO’s Golden Globe Award-winning series “Curb Your Enthusiasm,” the brainchild of “Seinfeld” co-creator Larry David. Cheryl will be returning for Season 10 of “Curb Your Enthusiasm” premiering later this year. Hines was last seen in the highly anticipated sequel “A Bad Moms Christmas” as Kristen Bell’s mother.  In 2017, Hines appeared in FOX Searchlight/Craig Johnson’s “Wilson” opposite of Woody Harrelson and Laura Dern as “Polly” (Laura Dern’s sister). Cheryl is one of Hollywood’s busiest film actresses with starring roles in a number of critically acclaimed feature films and box office hits including “Christmas Eve,” “Life After Beth,” “Cold Turkey,” “The Ugly Truth,” “RV,” “Waitress,” “The Grand” and “Bart Got A Room.”

Marla Shapiro, CM, MDCM, CCFP, MHSc, FRCPC, FCFP, NCMP, is Full Professor of Family and Community Medicine at the University of Toronto in Ontario, Canada. She received her medical degree from McGill University in Montreal, Quebec, Canada, followed by her Master of Health Science degree in Community Health and Epidemiology at the University of Toronto. Dr. Shapiro is a Member of the Order of Canada and a Fellow of The College of Family Physicians of Canada and the Royal College of Physicians and Surgeons of Canada. She is Past-President and member of the board of trustees of the North American Menopause Society and a member of the SIGMA Canadian Menopause Society, the Federation of Medical Women of Canada, and the Canadian Medical Protective Association. Dr. Shapiro is editor of Menopause and a member of the editorial board of Climacteric. She has authored or co-authored two books, four documentaries, and numerous peer-reviewed papers. Her primary research interests are in women’s health, encompassing bone health as well as preventive medicine with an emphasis on immunization. Dr. Shapiro has been involved in many scientific presentations at national and international meetings focusing on the knowledge to action graph.