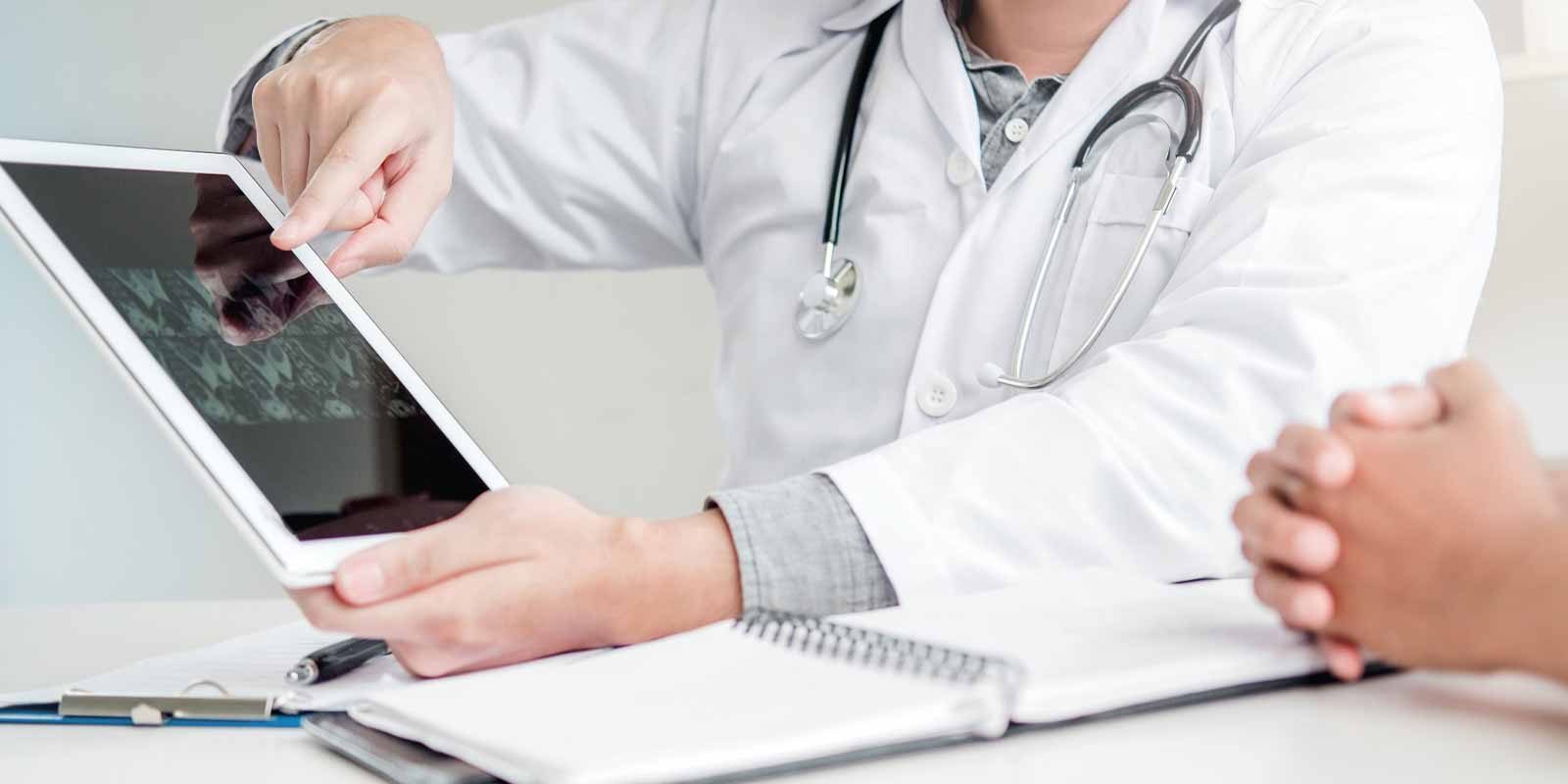 Oswald Peterson, diagnosed in early 2017 with stage 4 non-small cell lung cancer that had spread throughout his body shares his story and talks about the immunotherapy treatments, pembrolizumab (KEYTRUDA®) that shrank his cancer and extended his life.  He is an ImmunoAdvocate with the Cancer Research Institute and is passionate about raising awareness around immunotherapy research.

On New Year’s Day 2017, Oswald went to urgent care feeling terrible—he was weak, tired, and unable to exercise—and was sent home with an inhaler and unknown diagnosis of either pneumonia or COPD.When he went to Columbia University Irving Medical Center (CUIMC) for a physical exam, his doctor sent him to the emergency room where they took a biopsy from his lung. A week later, the biopsy came back showing he had stage 4 non-small cell lung cancer, which had spread throughout his body, including his lymph nodes.His doctor told him the checkpoint inhibitor that targets the protein PD-1/PD-L1 on T cells, pembrolizumab (Keytruda), was his best treatment option. Oswald received the first immunotherapy infusion in February 2017 during a three-month hospital stay. He was never alone in the hospital; his friends came to visit him daily and did not allow him to give up hope.Scans showed that the cancer shrank dramatically after his second infusion. Oswald was able to put weight back on, resume work at his nonprofit, and get back to the gym. Almost three years later, he receives immunotherapy treatment every nine weeks. His friends are happy to now be able to tell the story of how their friend beat cancer.