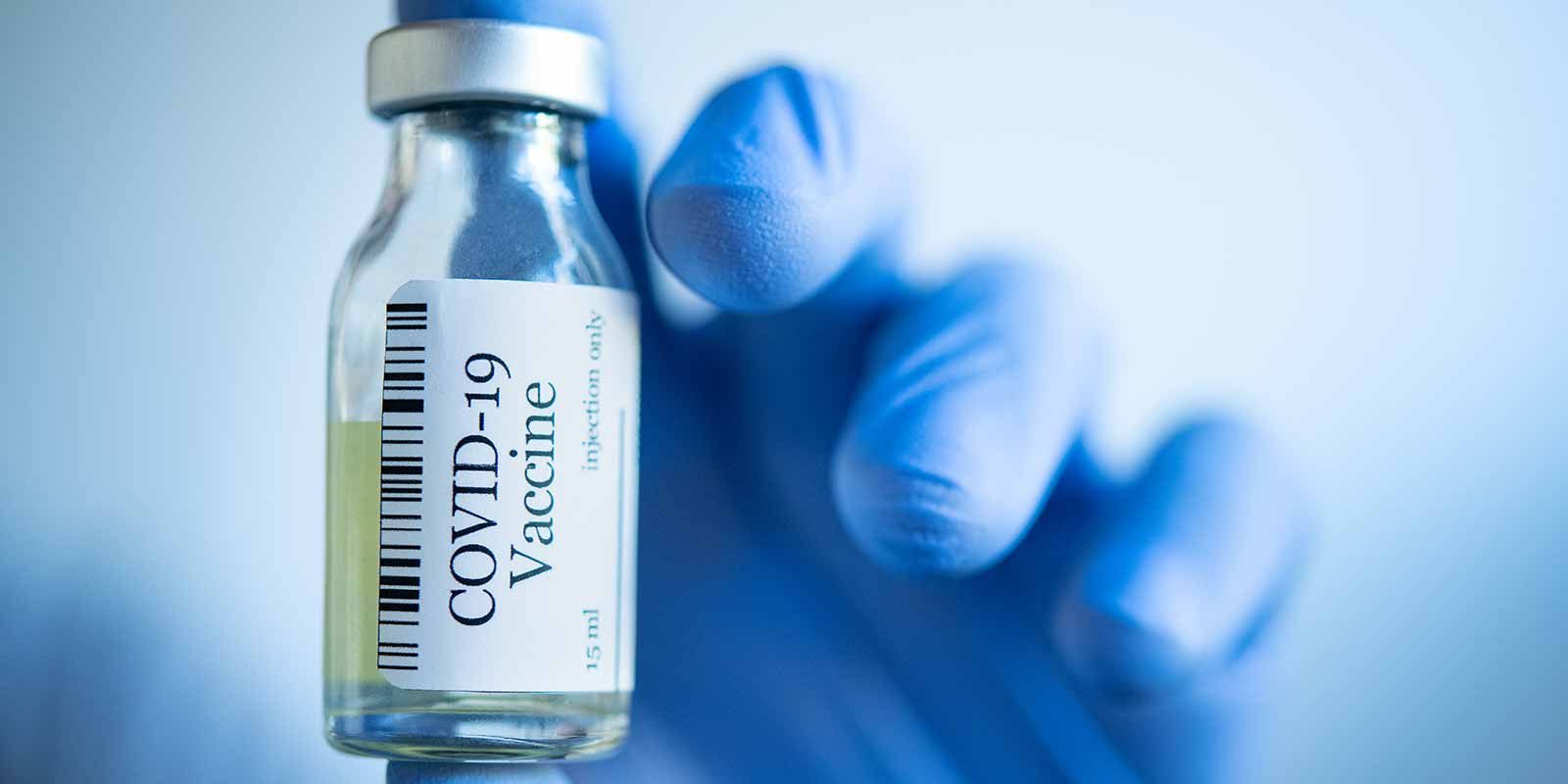 Mei Mei Hu, JD, co-founder and co-CEO and Peter Diamandis, MD, co-founder and vice chairman at COVAXX, a division of United Biomedical, discuss UB-612, which could be the first multitope peptide-based vaccine for COVID-19 based on a commercially proven platform that has shown promising efficacy in animals and is safe and scalable. In September 2020 the first healthy adult volunteers were dosed with UB-612 in the company’s Phase 1 trial in Taiwan.

Mei Mei Hu, JD, Co-Founder and co-CEO at COVAXX. Mei Mei is also CEO of United Neuroscience and a member of the executive committee of United Biomedical, Inc. She oversaw the launch of one of the first endobody vaccines in the world and the successful spin-out of three companies. Mei Mei was formerly a consultant at McKinsey & Company where she advised pharmaceutical companies on strategic, operational and organizational issues. Prior to that, Mei Mei was in the Securities group at Cravath, Swaine and Moore. Mei Mei is also co-founder of an investment and advisory group with active investments in real estate, energy and life sciences. She was named to Time 100 Next list, Fortune 40 under 40, and Young Global Leaders of World Economic Forum. She holds a B.A. from University of Pennsylvania and her J.D. from Harvard Law School.