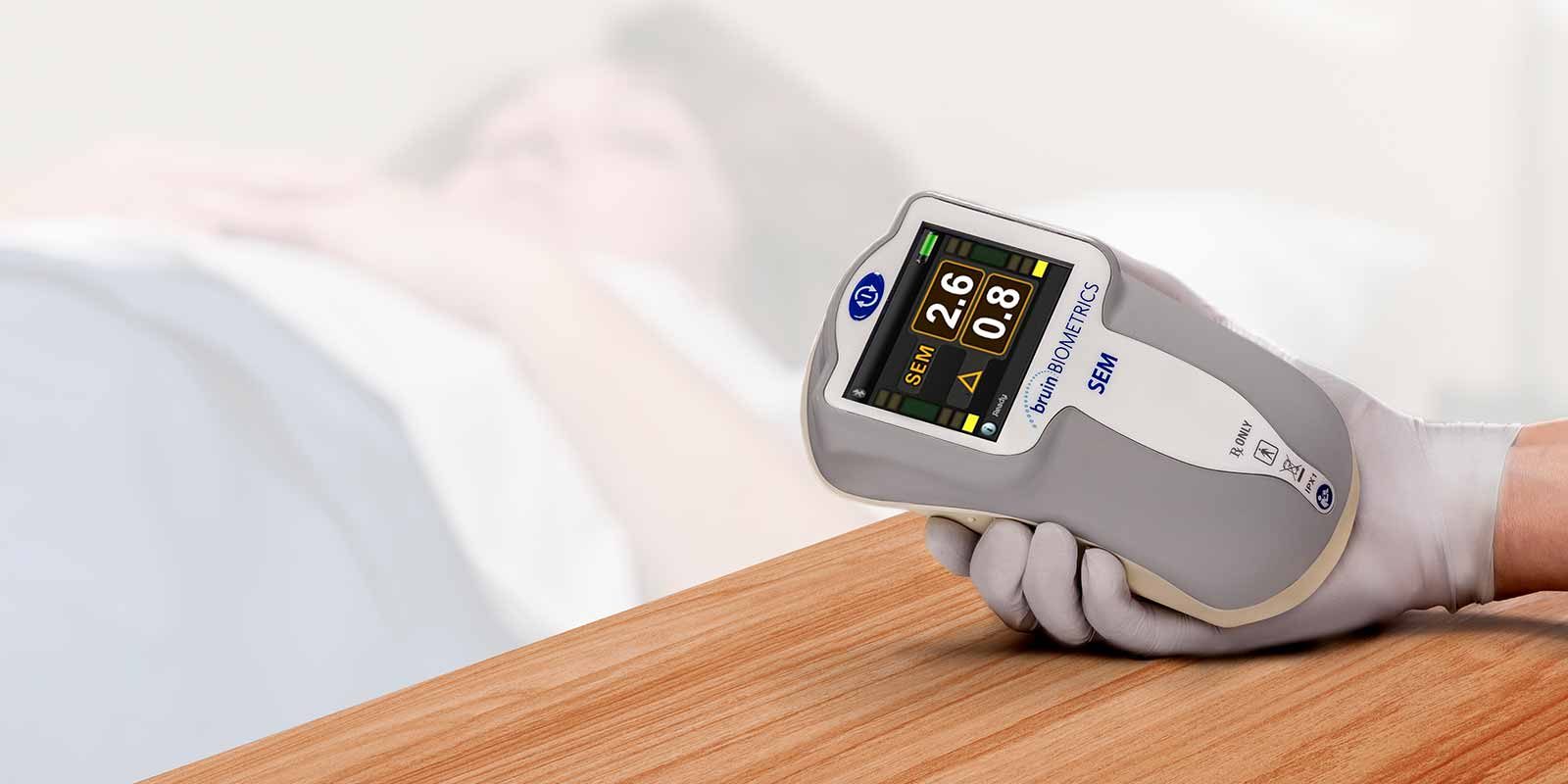 Martin Burns, CEO of BBI (Bruin Biometrics), discusses preventing pressure injuries, the recently updated guidelines by the National Pressure Injury (formerly Ulcer) Advisory Panel, and the financial impact of pressure injuries and how the system can incorporate major change.  After crunching the numbers, analyzing the data and developing technology to create a solution, he believes that true prevention of pressure injuries can finally be made real.

Appointed CEO in 2012, Martin established and led the successful journey of BBI’s SEM Scanner through FDA de novo Marketing Authorization (2018), CE Marking (2013) and the UK’s National Institute of Health and Care Excellence’ (NICE) Medical Innovation Briefing process (MIB 182, 2019). The device is the only FDA Authorized technology for the assessment of skin and tissue at risk for PI development; Authorization created the FDA’s classification for Pressure Ulcer/Injury Management Tools. The Scanner is widely commercially available in North America, Europe, and Australasia.

Martin is the co-author of 2 submitted manuscripts on PI prevention care-pathway analysis and the health-economic cost-consequences of technology-enabled prevention. He has presented real-world evidence and health-economic analysis in the academic tracks at the European Pressure Ulcer Advisory Panel meetings in 2017 and 2019, and in the Medical Device Development track at Advamed in 2018. Prestigious broadcast television networks and top-tier industry publications have interviewed Martin as a prevention expert and have featured his interviews and published his contributed articles as a guest author. Martin was a guest lecturer in Medical Marketing, Medical Device Development and Health System Economics at UCLA Anderson’s School of Management between May 2014-July 2017.  He is a named inventor on 4 issued patents and over 100 pending, published or registered patents globally, related to wound-device, orthopedic-device, care-pathway, and wound-data algorithms. Martin earned his BA (1996) at the London School of Economics and Political Science (LSE) and his MBA at UCLA’s Anderson School of Management (2007). Martin’s early career was as a consultant at Deloitte Consulting in the USA, PwC and Arthur Andersen in London.