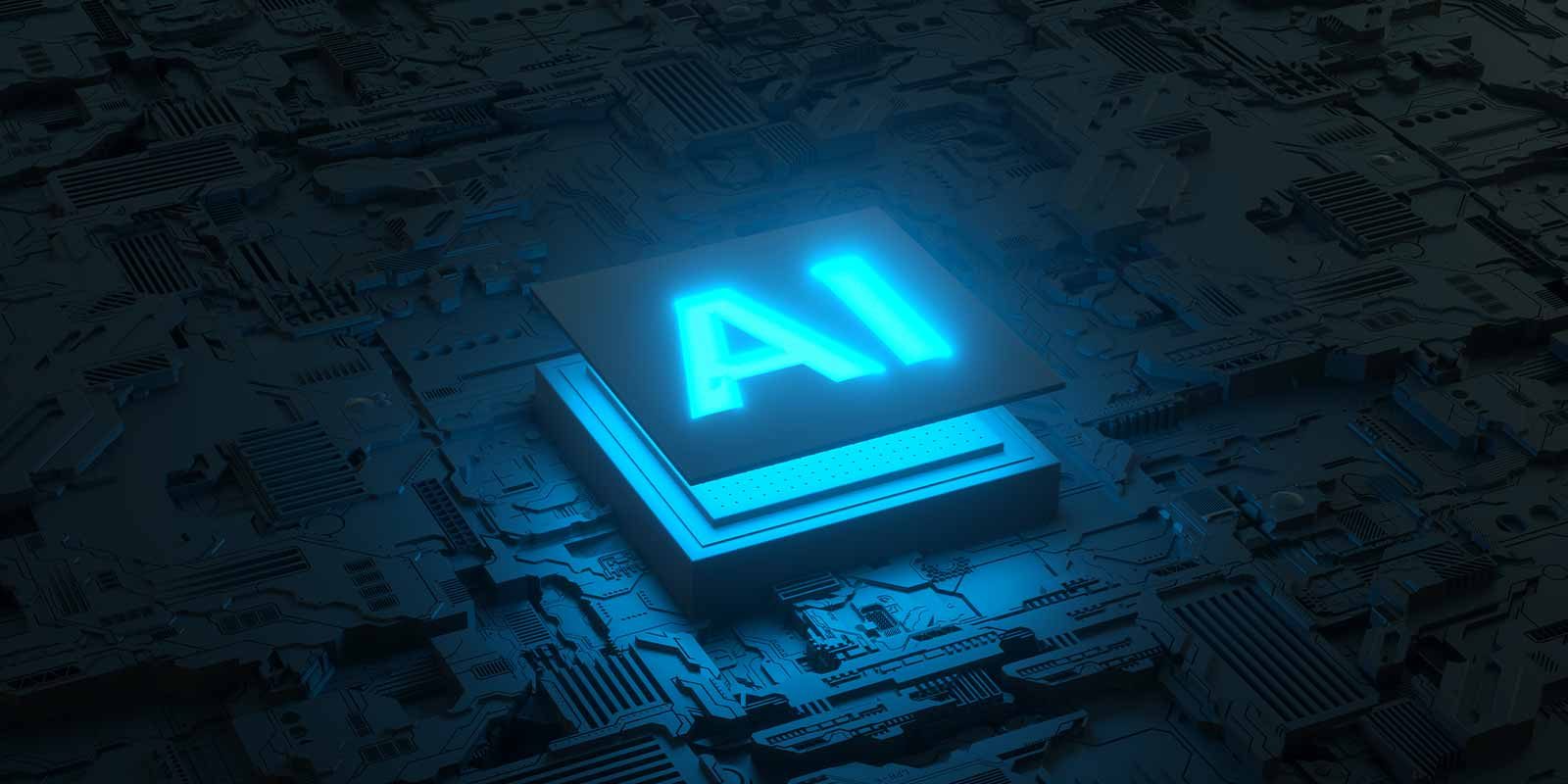 Mike Rea, is founder of Protodigm, a contract skunkworks lab specializing in minimizing the risk of drug development by avoiding bias, premature specialization, and providing clients a universe of possibilities in which a drug could be brought  to market.   He talks about how the use of the skunkworks concept common in tech and engineering can innovate drug development.

Mike is the founder of Protodigm, a next generation CRO that innovates, invents, develops, and prototypes possibilities for drugs to be brought to market, as well as the CEO and founder of IDEA Pharma, a specialist in pharmaceutical product positioning and path-to-market strategies. He has delivered positioning and strategy for eight of the fifteen biggest drug launches in the last five years. After having been named to The Medicine Maker’s Global Power List 100 from 2017 to 2019, in 2020 and 2021 he was added to the Global Power List 20: the top 20 inspirational medicine makers in biopharmaceuticals. PharmaPhorum has named him as one of the Top 10 Innovators in Pharma and PharmaVOICE awarded him with a lifetime Red Jacket as one of the 100 Most Inspiring People in Healthcare. He is the author of the Medical Marketing Manual: Branding Pharmaceuticals and the Pharmaceutical Innovation Index. Mike earned his bachelor’s degree in genetics from the University of Newcastle-upon-Tyne.

Health Professional Radio · Protodigm Uses AI to Suggest All Possible Avenues a Drug Could Go
Liked it? Take a second to support healthprofessionalradio on Patreon!