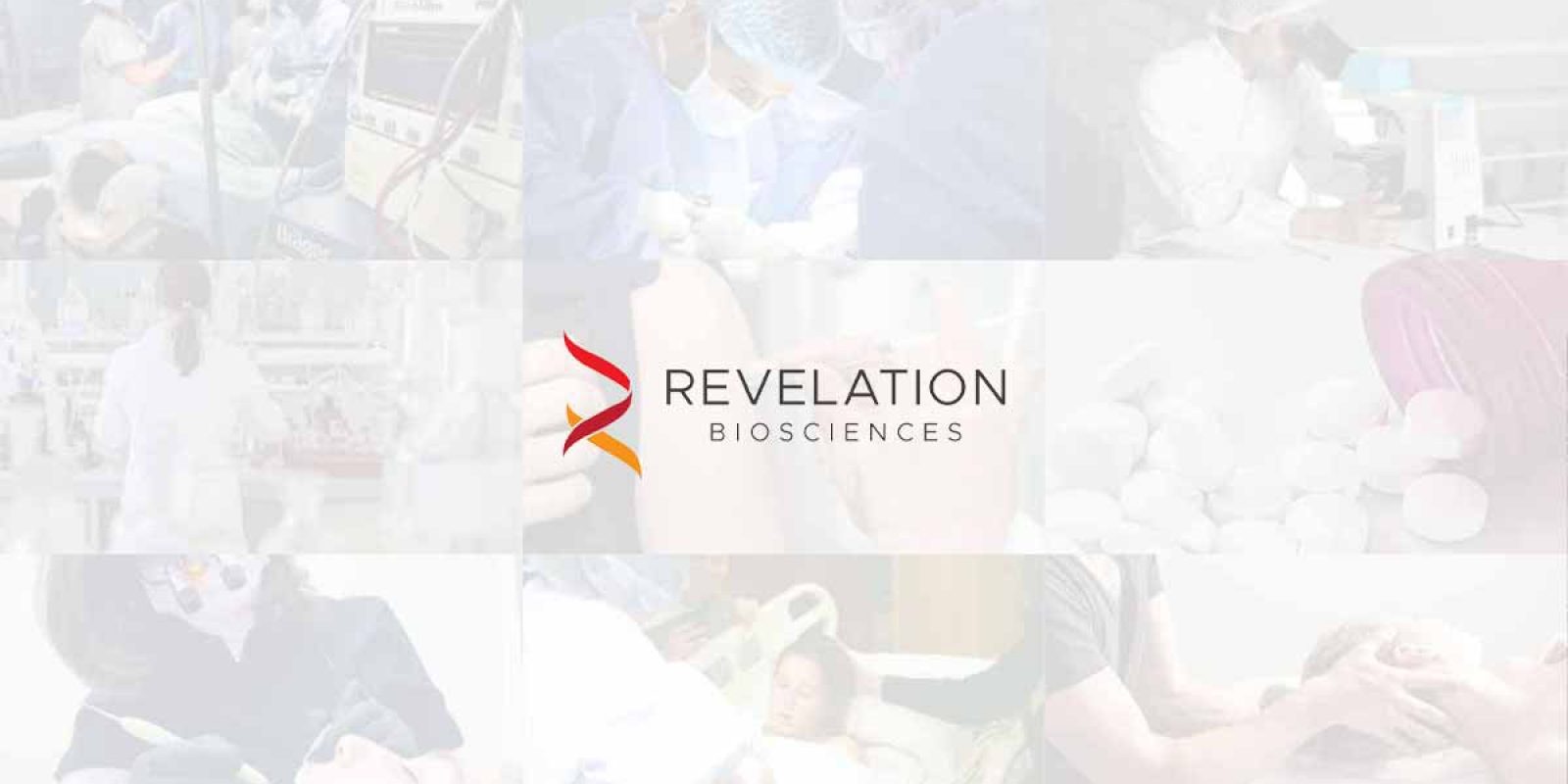 James Rolke, Director and CEO of Revelation Biosciences discusses how they are developing innate immune system therapeutics and diagnostics for the identification, prevention and treatment of respiratory viruses, including COVID-19. Their lead product candidate, REVTx-99 has the potential to broadly prevent or treat various respiratory infections including influenza, SARS-CoV-2, rhinovirus, RSV and pneumonia.

James Rolke – Director and Chief Executive Officer.  Mr. Rolke cofounded and has been the CEO of Revelation since its inception. Mr. Rolke has 29 years of experience in the biotechnology industry, spanning all areas and phases of drug development. Prior to Revelation, beginning in 2012, Mr. Rolke was employed at La Jolla Pharmaceutical Company (La Jolla) in various leadership roles overseeing Research and Development and serving as Chief Scientific Officer from 2017 to 2020. While at La Jolla, Mr. Rolke oversaw the development of multiple technologies including 6 INDs and 2 marketing approvals;  Giapreza  for the treatment of distributive shock (US FDA and EMEA) and artesunate for the treatment of severe malaria. Prior to La Jolla, from July 2009 to January 2012 Mr. Rolke was Chief Technology Officer at  Pluromed, Inc. (acquired by Sanofi) and played a key role in the approvals of two medical devices via the 510(k) and PMA approval pathways. Prior to  Pluromed, Mr. Rolke held several key positions at biotechnology companies, including Director of Operations at Prospect Therapeutics, Inc., Associate Director of Pharmaceutical Development at  Mersana  Therapeutics, Inc., Manager of Process Development at  GlycoGenesys, Inc., Principal Scientist at Surgical Sealants, Inc., Scientist at GelTex, Inc., and Associate Scientist