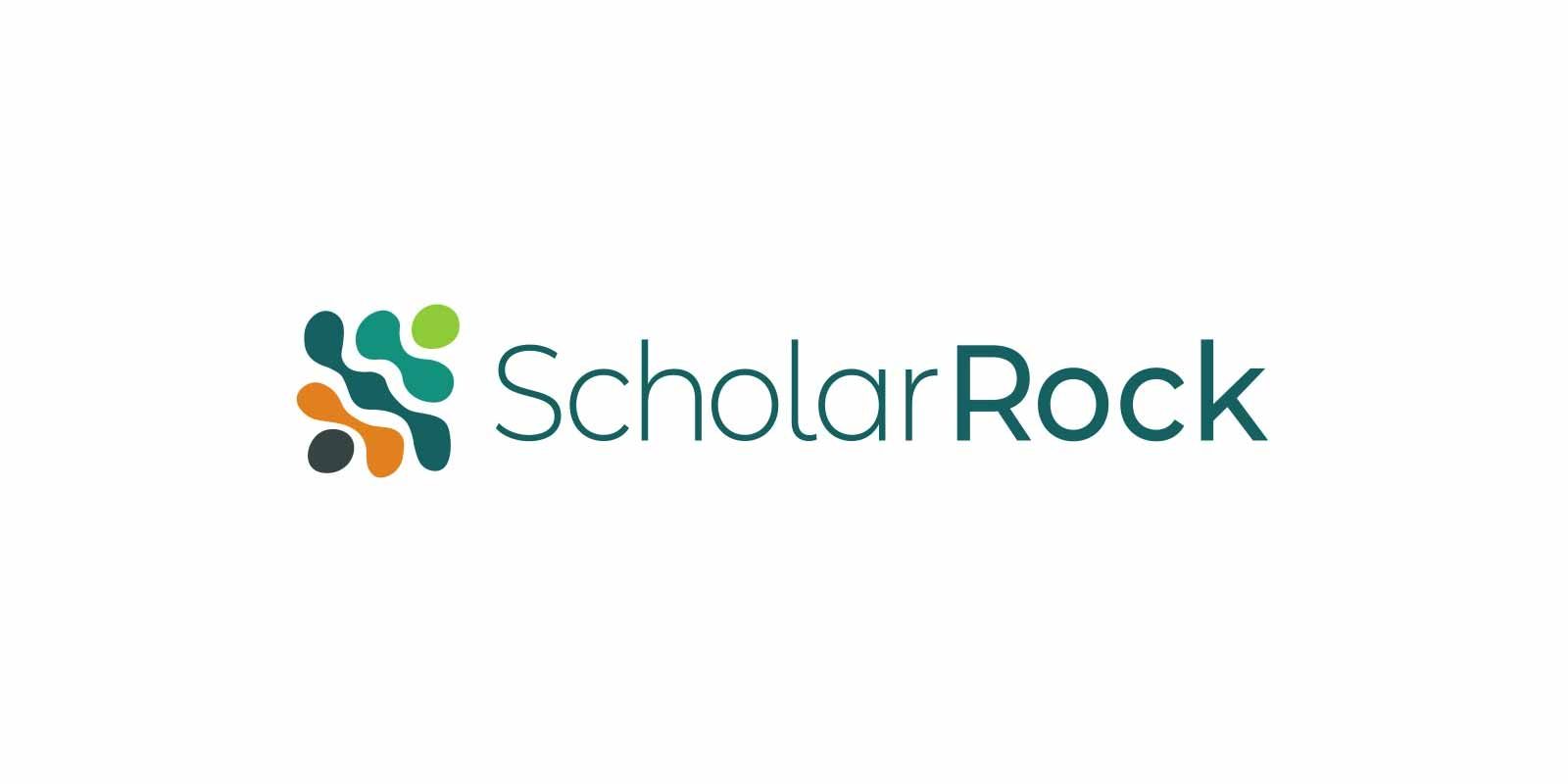 Dr. Yung H. Chyung has served as Chief Medical Officer since February 2016 and leads the clinical development of pipeline candidates and medical affairs. Prior to joining Scholar Rock, Yung served in roles of increasing responsibility at Dyax Corp. (acquired by Shire Plc in January 2016) from 2011 to February 2016, most recently serving as Vice President of Medical Research, where he was responsible for clinical research and medical affairs. From 2010 to 2011, he worked at Genzyme Corporation where he was responsible for medical affairs efforts globally for multiple rare disease programs. Yung earned his MD from Harvard Medical School and completed his internal medicine residency and allergy and immunology fellowship at Massachusetts General Hospital. He holds an AB in Biochemical Sciences from Harvard College.

Tony Kingsley has served as President & CEO of Scholar Rock since August 2020. He was most recently the president and chief executive officer of TARIS® Bio, an oncology company that was acquired by Janssen Pharmaceuticals in late 2019. Prior to TARIS, Mr. Kingsley held a series of leadership roles in the life sciences industry, including president and chief operating officer of The Medicines Company, the head of global commercial at Biogen, and a division president at Hologic, Inc. and Cytyc Corp. Mr. Kingsley was a partner at McKinsey & Company based in New York and Boston. He received a BA in government from Dartmouth College and an MBA from Harvard Business School.