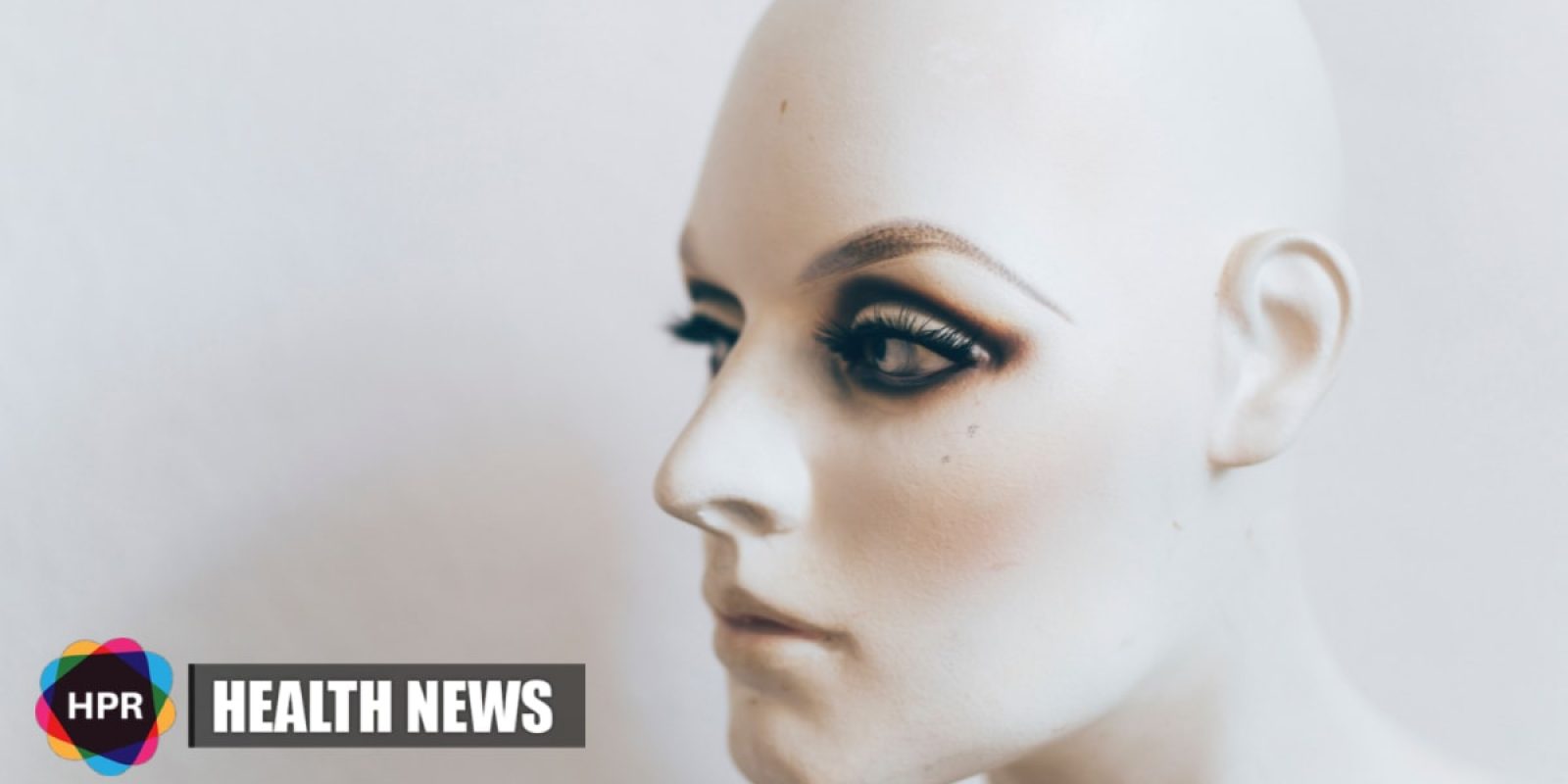 Sex robots are being sold for a staggering £10,000 and the sex technology industry claims that they can provide “companionship” to lonely people who don’t have spouses or partners. However, NHS doctors state that sexbots are not the solution for people’s loneliness. They are also not helpful in reducing the number of sex crimes in the UK.

There was absolutely no evidence to back up the claims that sexbots will serve as a “companion”. According to the London medics, the use of these robots can actually exacerbate a person’s loneliness instead of reducing it. The reproductive health medics even supported this statement saying, ”The overwhelming predominant market for sexbots will be unrelated to healthcare.”

It could appear optimistic that sexbots would bring future with no sex trafficking, reduce sexual violence against women and children and may prevent sexually transmitted diseases. These researchers and medics disprove stating, “It is speculative whether the development of a sexbot marketplace will lead to lesser risk of violence and infections, or drive further exploitation of human sexworkers… The use of such devices could permeate “blurred boundaries” about consent.”