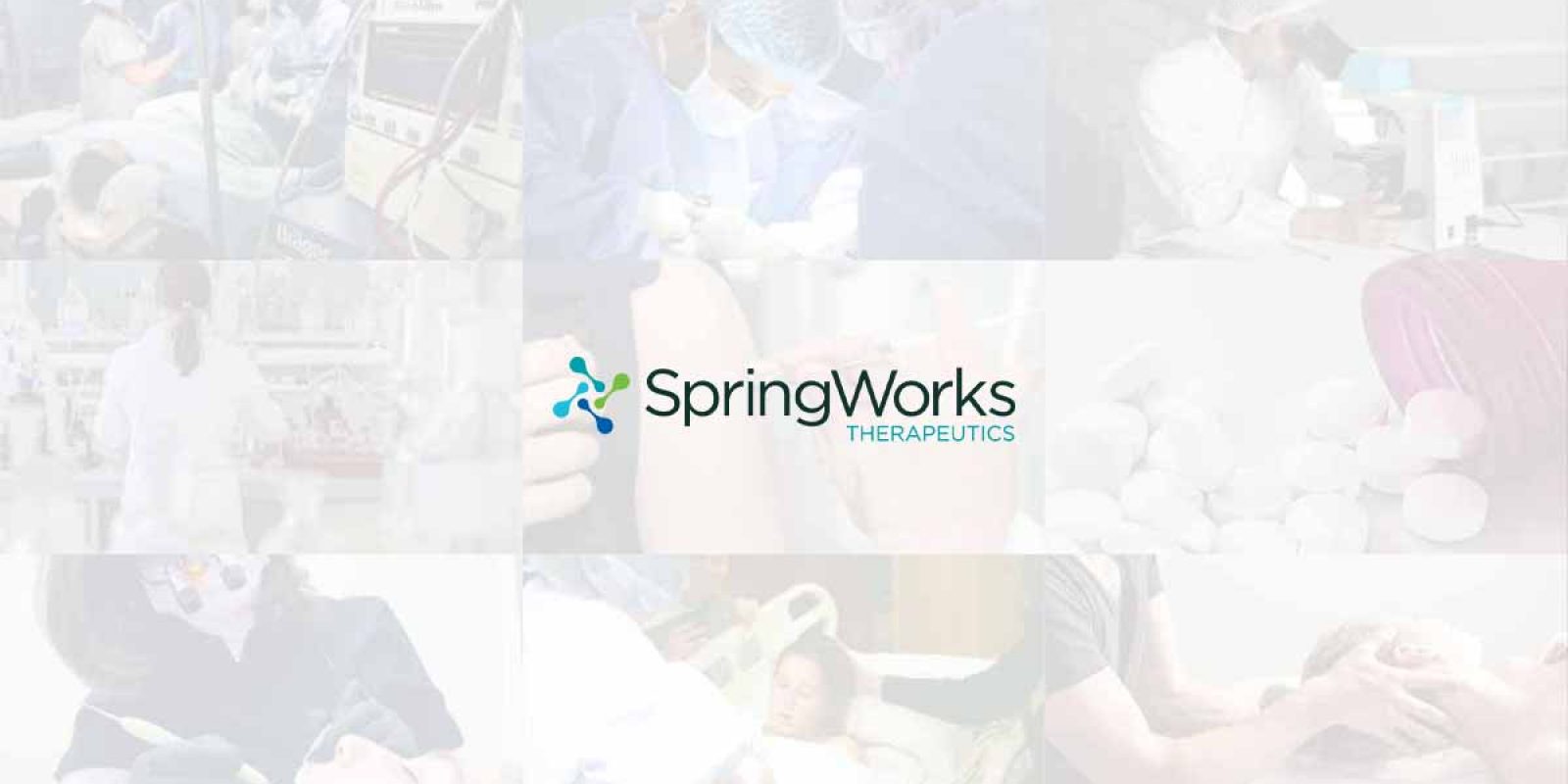 September is Desmoid Tumor Awareness Month, and given that nearly 30% to 40% of desmoid tumors are initially misdiagnosed, partly due to a lack of awareness, it is important to raise awareness among both patient and doctor communities to better support those who may be living with these devastating tumors. Dr. James (Jim) Cassidy, MD, PhD, Chief Medical Officer at SpringWorks Therapeutics discusses desmoid tumors, also called aggressive fibromatosis or desmoid-type fibromatosis, which are rare and often debilitating and disfiguring soft-tissue tumors with no FDA-approved treatment. He also talks about how SpringWorks is working to advance a potential new treatment option for people with desmoid tumors.

Dr. James (Jim) Cassidy is Chief Medical Officer of SpringWorks. He has over 30 years of experience in oncology as an academic physician-scientist and a drug development leader in both biotechnology and pharmaceutical companies, with experience spanning from early-stage research to translational and clinical development to post-marketing medical affairs strategy and lifecycle management. Prior to joining SpringWorks, he was Vice President of Oncology Strategic Program Direction at Regeneron Pharmaceuticals. Prior to this role, Jim was Corporate Vice President of Translational Development at Celgene, where he oversaw translational science efforts for the company’s entire portfolio of programs addressing both hematological malignancies and solid tumors. Before that, he was Vice President of Oncology at Bristol-Myers Squibb, where he was responsible for all oncology assets from development candidate nomination through clinical proof-of-concept studies, including biomarkers and translational research, and was closely involved with late-stage development, commercial, and business development efforts as well. Prior to Bristol-Myers Squibb, Jim held several roles of increasing responsibility at Hoffmann La-Roche, including Global Head of Translational Research for Oncology and Acting Head of the Oncology Therapy Area. Before joining Roche, Jim had been a leading academic physician-scientist, most recently having served as Professor of Oncology, Head of the Department of Cancer Research and Head of the Division of Cancer Sciences and Molecular Pathology at the University of Glasgow in Scotland. Jim received his medical degree and doctorate from the University of Glasgow.