STI’s in England On The Rise 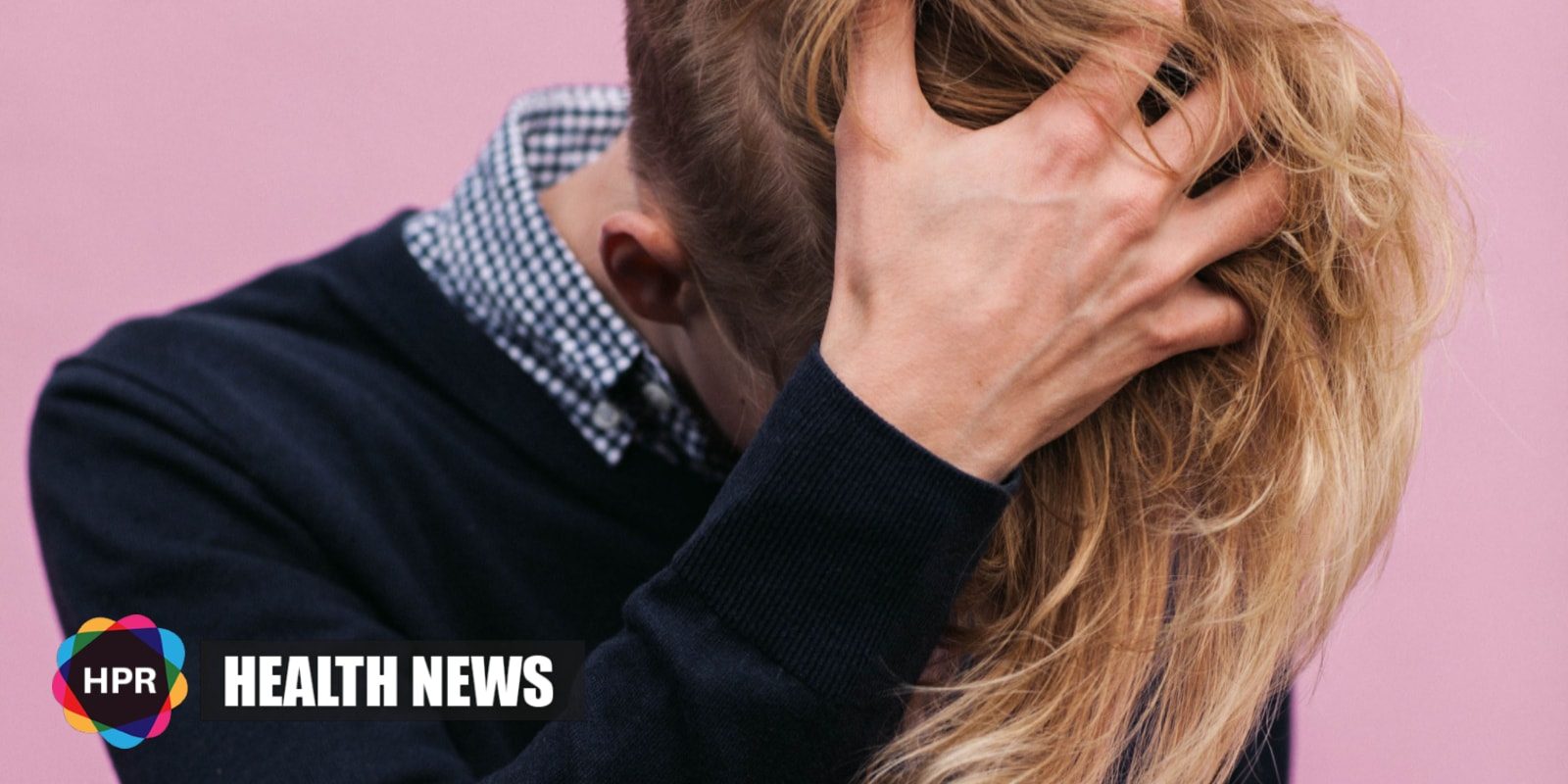 Cases of STIs over the past year are continuing to rise in England particularly gonorrhoea and syphilis. According to new figures, there was a 22 per cent increase in gonorrhoea while syphilis cases rose by 20 per cent in 2016. There is also a decline in testing for chlamydia which is worrying health experts.

Public Health England (PHE) has stated in a report that STIs has the greatest impact on young people aged 15-24. The report also says that gay, bisexual and men who have sex with men are the ones who are most at risk. Nearly 46,000 cases of gonorrhoea and around 7,000 cases of syphilis were reported to PHE last year.

Out of all STIs, chlamydia is the most prevalent of them. It accounted for more 200,000 cases in 2017 which is equivalent to 48 per cent of all new STI diagnoses last year. Chlamydia is common in young people particularly in women. Having multiple partners and not using condoms can risk one’s risk of getting chlamydia.

Funding cuts for sexual health services is seen as the reason behind the decline in STI testing.
Debbie Laycock of the Terrence Higgins Trust said: “Our sexual health services are stretched too thinly and demand outweighs availability, with more cuts already planned. The significant rise in both syphilis and gonorrhoea shows why further cuts are completely unacceptable and would be extremely damaging, particularly given the emergence of a new extensively drug-resistant strain of gonorrhoea.”