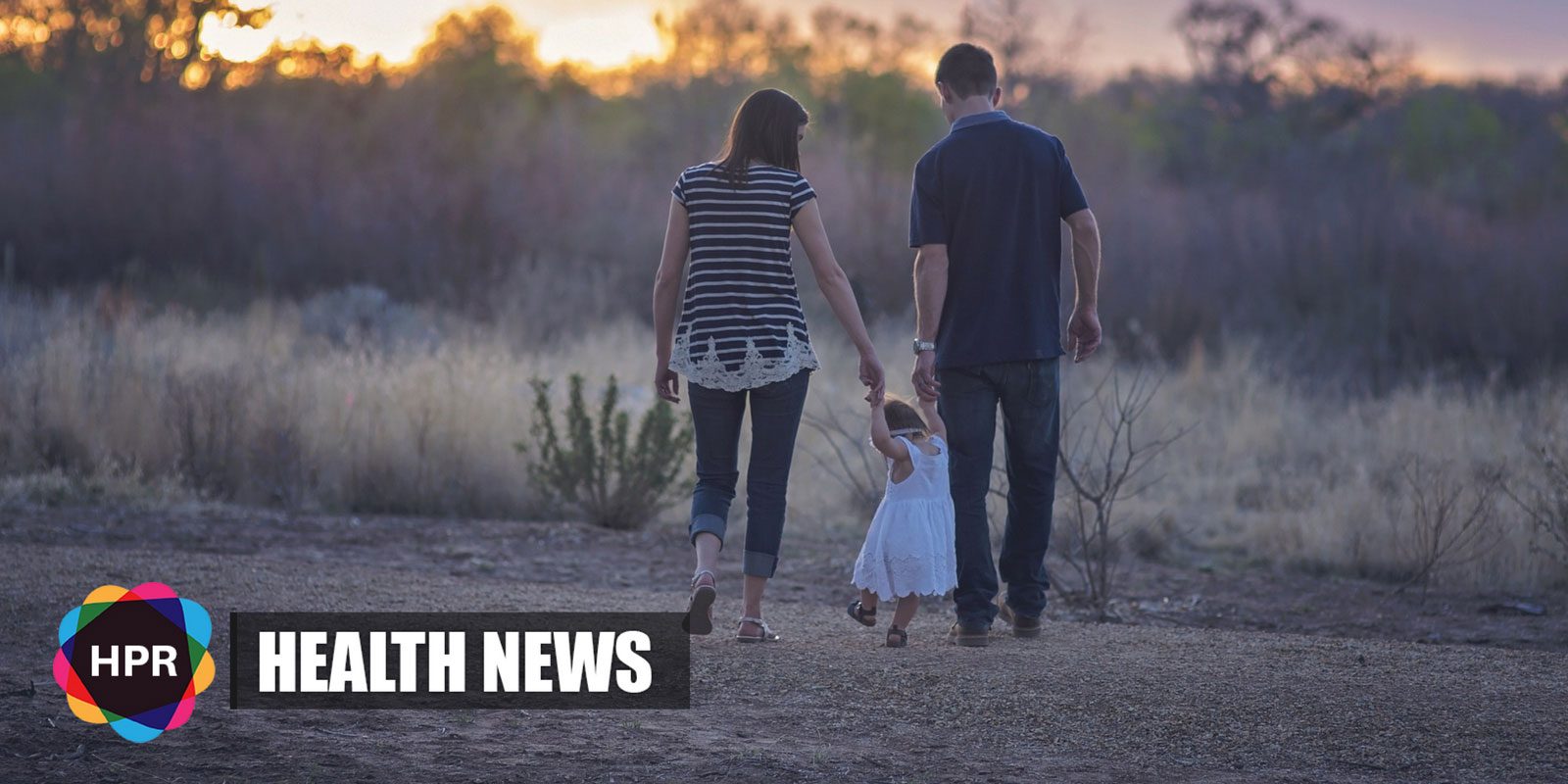 Bloomberg has reported that China is now considering putting an ending to their controversial  “one-child” child policy which has been in effect since the 1970s. The country’s population is rapidly aging and the birth rate fell by 3.5% to 17.23 million last year despite China’s decision back in late 2015 to relax their one-child policy and allow couples to have a second child. The State Council has commissioned research on ending the country’s birth limits on a nationwide basis.  According to the report, a final decision could be made in the last quarter of this year or in 2019.

China is one of the most populous countries in the world and the country implemented its one-child policy in the 1970s to limit their rapid population growth. Now Chinese authorities are extremely concerned that a dwindling workforce will not be able to support an increasingly aging population.

Another negative effect of the one-child policy is the sharp gender imbalance that China now has. At the end of 2017, there were 32.66 million more males than females. Marriage can now be very hard to attain for Chinese men especially those on the lower part of the socioeconomic ladder due to lack of females who can be eligible brides.