The growing physician shortage and the importance of IMGs 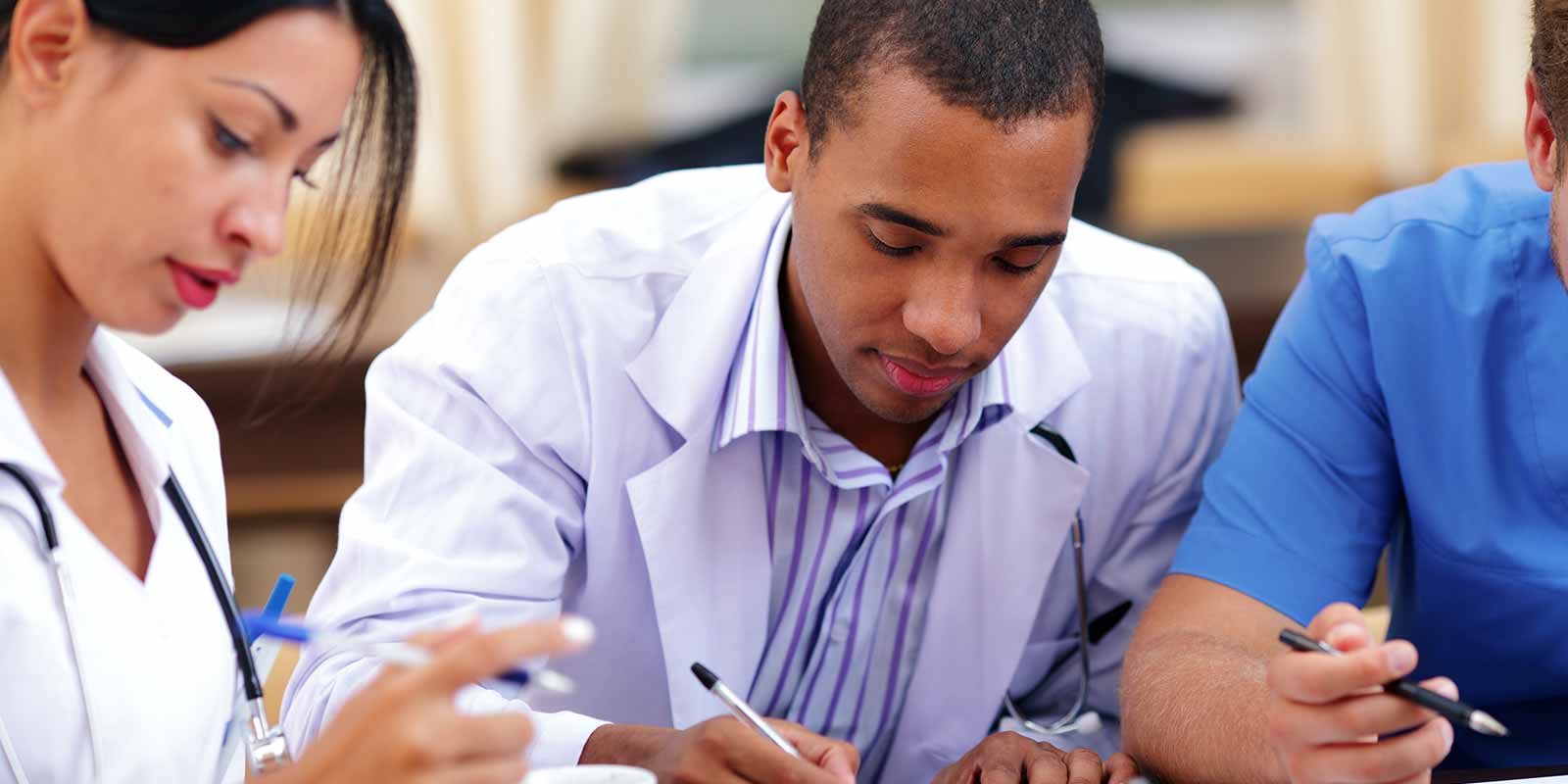 Forensic pathologist, Dr. Bennet Omalu, the man behind the movie “Concussion” discusses his experience as an International Medical Graduate (IMG).  He is joined by returning guest, Dr. William Pinsky, President, and CEO of the Educational Commission for Foreign Medical Graduates (ECFMG®) who will discuss the growing physician shortage and the importance of IMGs to meeting U.S. and global health care needs.

Bennet Omalu, M.D., M.B.A., MPH, CPE, DABP-AP, CP, FP, NP, is a Nigerian born physician who holds eight degrees and certifications in the fields of medical sciences and business management. Dr. Omalu is currently the President and Medical Director of Bennet Omalu Pathology and is a Clinical Professor of Medical Pathology and Laboratory Medicine at the University of California, Davis medical school. He is also an appointed member of the Traumatic Brain Injury Board of the State of California. Dr. Omalu was the first to identify, describe and name Chronic Traumatic Encephalopathy [CTE] in high-impact, high-contact sports athletes and military veterans suffering from Post-Traumatic Stress Disorder [PTSD]. His research into CTE in former National Football League players was the subject of the 2015 feature-length film, Concussion, starring Will Smith who portrayed Dr. Omalu. He has published several books and his memoir “Truth Doesn’t Have a Side” was published in August 2017. His latest book was published in 2018 and is titled “Brain Trauma in Contact Sports: What Parents Should Know Before Letting Their Children Play”. He continues to study brain trauma and is currently collaborating with other researchers looking for ways to definitively diagnose and treat CTE in living patients. Dr. Omalu has received three honorary PhD and Doctor of Science degrees from two universities in the United States, and from the Royal College of Surgeons of Ireland in recognition of his work and expertise in brain injury and trauma. He has received numerous awards from across the world in recognition for his work, including the “Distinguished Service Award” from the American Medical Association [AMA], which is the highest and most prestigious award a physician can receive from the AMA. He has been honored by the United States Congress for his work on brain injury and trauma and he has appeared on multiple occasions before committees of the United States Congress and State Legislatures across the United States. Dr. Omalu received his MB, BS [M.D.] degree from the University of Nigeria, Enugu in 1990. He holds a Masters in Business Administration degree from the Tepper School of Business, Carnegie Mellon University, Pittsburgh, Pennsylvania. He also holds a Masters in Public Health degree in Epidemiology. Dr. Omalu holds four board certifications in Anatomic Pathology, Clinical Pathology, Forensic Pathology and Neuropathology. Dr. Omalu is also board certified in Medical Management and is a Certified Physician Executive [CPE]. Dr. Omalu is married to his wife Prema and they have two children, Ashly and Mark. They live in Sacramento, California.