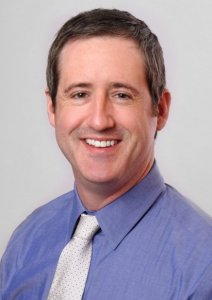 Guest Bio: Dr. Robert Heros has been with Spinal Diagnostics since January 2014, and brings a wealth of experience to the patients of the Portland area. He has practiced in Oregon for more than 9 years. He received his medical degree in 1999 from the University of Tennessee-Memphis College of Medicine and then completed his residency in Physical Medicine & Rehabilitation at the University of North Carolina, where he served as Chief Resident in his final year. He was proud to serve in the United States Army Medical Corps as Chief of the Physical Medicine Department and Interventional Spine Services at Tripler Army Medical Center until 2007, where he wore the rank of Major.