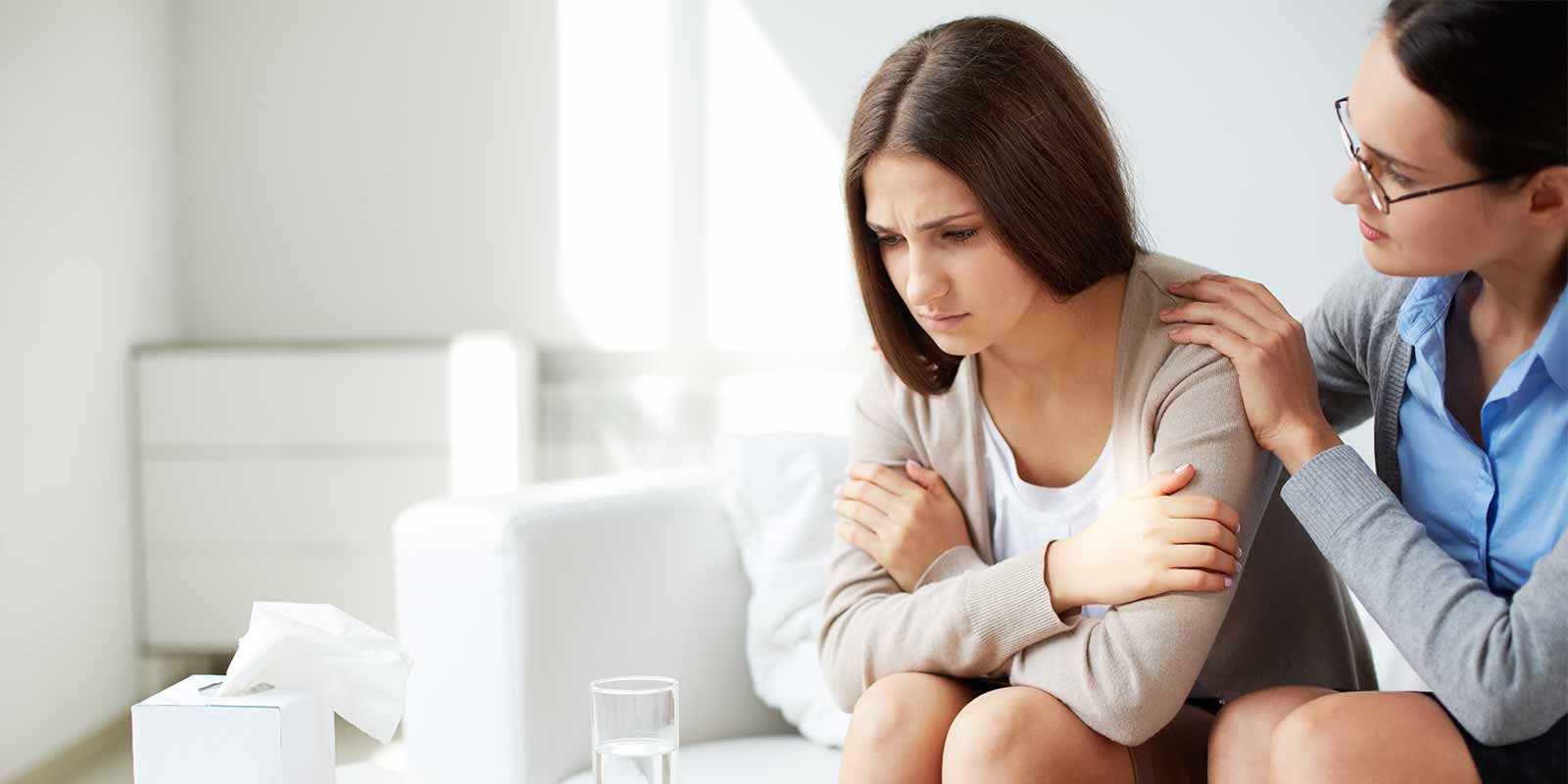 Returning guest Dr. Andrew J. Cutler discusses the scientific basis for the host of side effects that can accompany current antipsychotics for treating schizophrenia.

Andrew J. Cutler, MD attended Haverford College in Philadelphia, Pennsylvania, earning a BS in Biology. He received his MD from the University of Virginia School of Medicine, where he was also elected to the Alpha Omega Alpha (AOA) honor medical society and received the Merck Award for the outstanding medical scholarship. He completed his Medical Internship, Internal Medicine residency, and Psychiatry residency at the University of Virginia Medical Center, where he served as Chief Resident of Psychiatric Medicine and did research on dopamine receptor pharmacology in the lab of James P Bennett, MD, Ph.D. Dr. Cutler then served as the first Assistant Professor and Director of Psychiatric Medicine at the University of Chicago. He has been Board Certified in both Internal Medicine and Psychiatry. Dr. Cutler has been Principal Investigator (PI) on over 400 psychiatric and medical clinical trials. He is the EVP and Chief Medical Officer of Meridien Research. Dr. Cutler is a Clinical Professor of Psychiatry, SUNY Upstate Medical University. Dr. Cutler has authored over 50 peer-reviewed scientific articles and has authored and presented over 100 abstracts/posters at various scientific meetings. He serves as a peer reviewer for many prestigious scientific and medical journals and serves or has served on several Editorial Boards. He has chaired or attended over 200 Scientific Advisory Boards, delivered over 3,000 pharmaceutical promotional talks and over 250 invited CME lectures and Grand Rounds presentations. He has also done over 30 national satellite television medical education broadcasts and over 100 national medical web conferences.