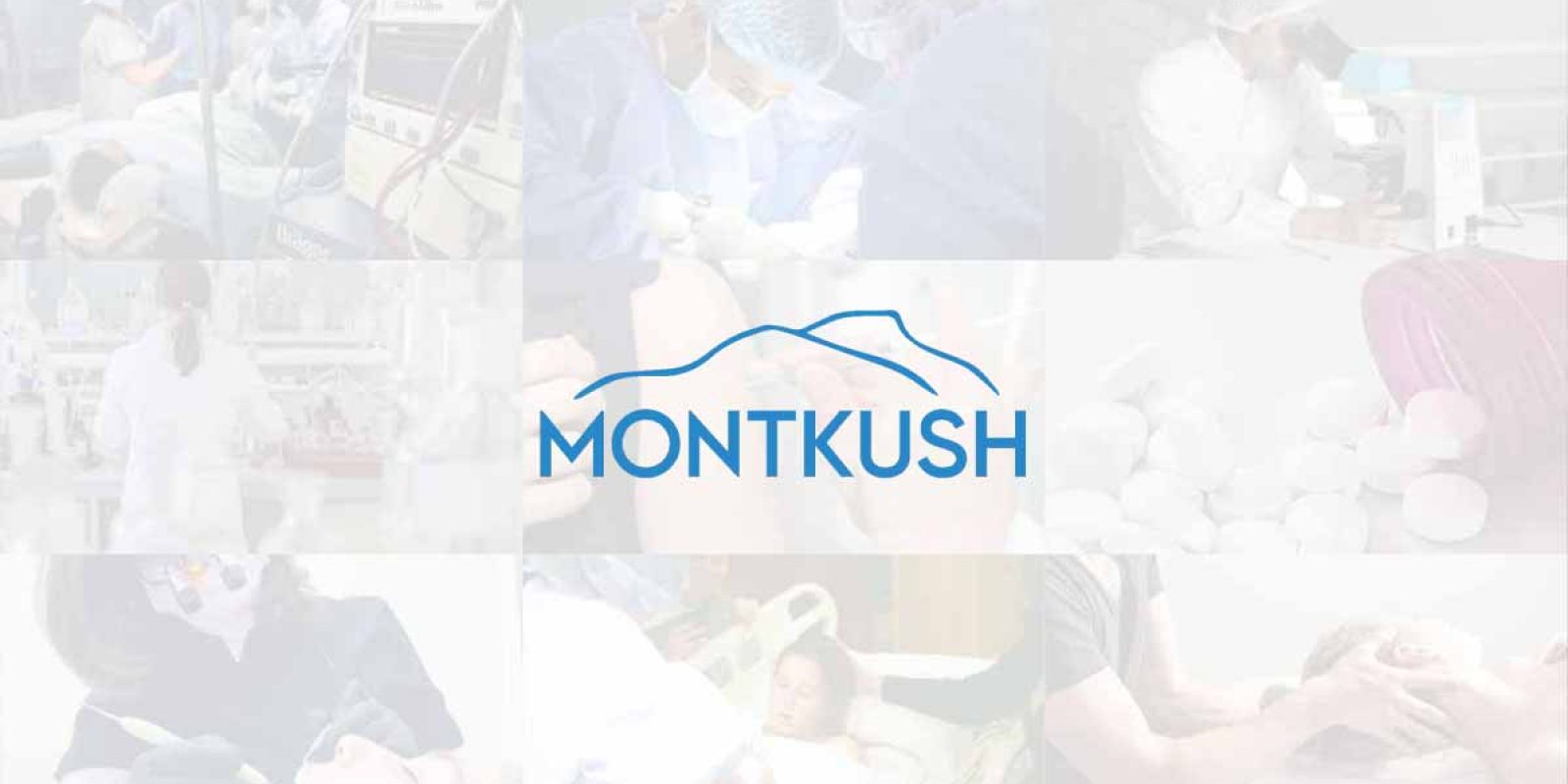 Anthony “Sully” Sullivan has made a living selling products first at county fairs and then on television as the “OxiClean Guy” and more, but his life took a detour from his television career when his daughter was diagnosed with a rare genetic disorder and needed an alternative to prescription medication which robbed her of her personality. MONTKUSH was born out of Sully’s want and need to find alternatives to drugs for his young daughter. He has learned how to farm CBD and CBDA, the non-intoxicating chemical in the cannabis plant and MONTKUSH has received both USDA organic certification and Vermont’s organic certification. Sully began administering CBD for his daughter’s symptoms and her seizures are under control. Her weight and personality came back. He also talks about the Oregon State University study (January 2022) noting “CBDA and CBGA blocked the action of emerging variants of the virus that causes Covid-19.” Sully, in essence, has accidentally stumbled upon a natural remedy for COVID-19 with the CBDA produced at MONTKUSH. While others use high heat, chemicals, and solvents that can destroy the CBDA, MONTKUSH uses only warmth and pressure and works in concert with nature to get the best CBDA.

Founded out of the need to help the ones we love, MONTKUSH was created by a dad looking to help his daughter. Anthony Sullivan, who spent two decades selling products all over the world on television, after seeing the success CBD had on his now 11-year-old daughter, Anthony knew he had to not only support this industry, but he had to be at the very heart of it.

Anthony ”Sully” Sullivan is an entrepreneur and TV personality. He’s best-known as the spokesperson for OxiClean and at the helm of Sullivan Productions where he has produced and appeared in dozens of commercials for practical consumer products including Swivel Sweeper, Tap Light, Sticky Buddy and H2O X2 Steam Mop, to name just a few. He has a stable of clients including OxiClean, Arm & Hammer, Carrabba’s, Nutrisystem, McDonald’s and more.