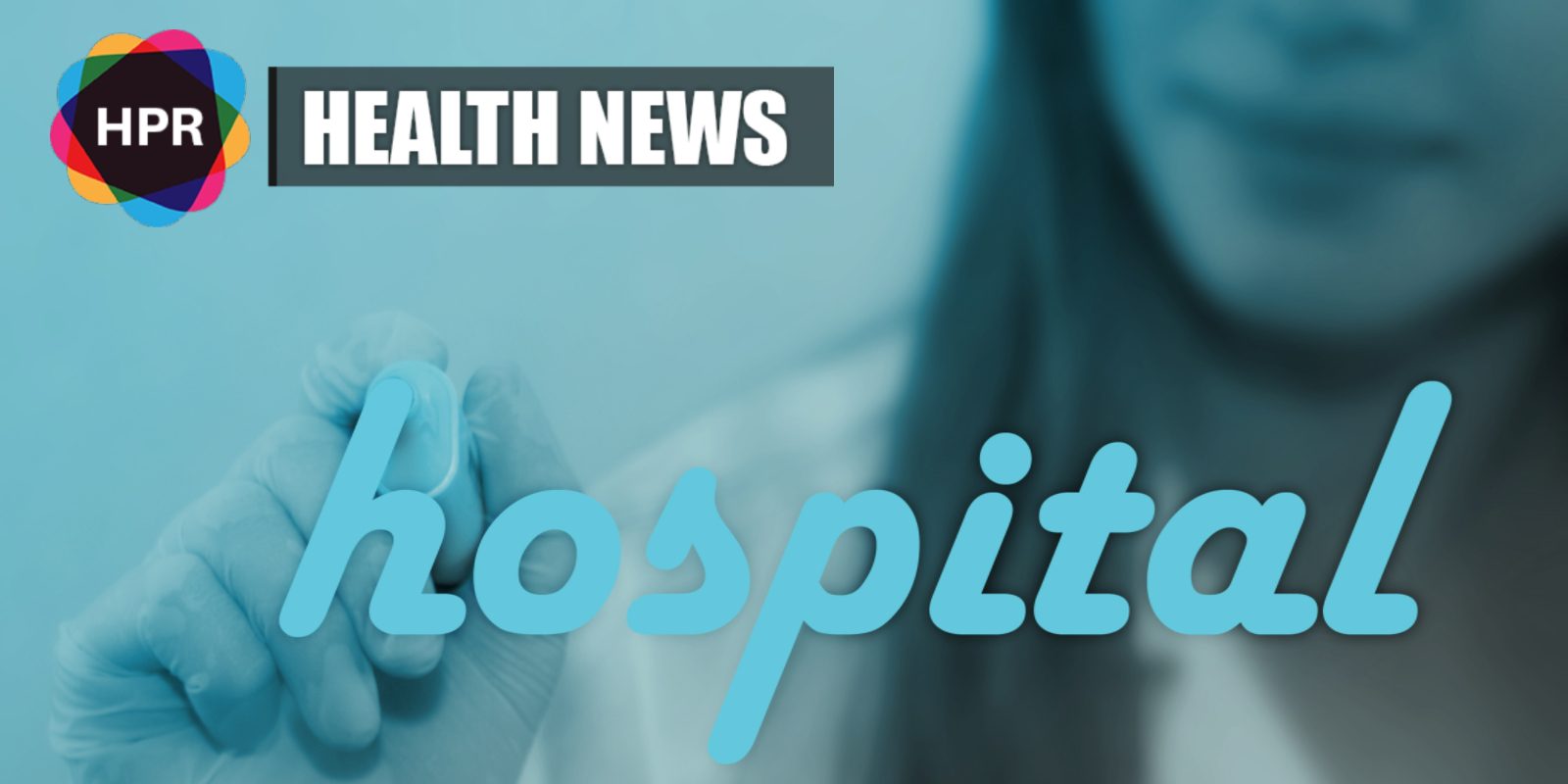 US First Lady Melania Trump has been admitted to hospital and has undergone surgery to treat a benign kidney condition. A statement was released by the White House on Monday afternoon, stating: “This morning, First Lady Melania Trump underwent an embolization procedure to treat a benign kidney condition. The procedure was successful and there were no complications.”

Her husband President Donald Trump tweeted that he was on his way to visit her at the hospital and that she was in good spirits. Melania’s spokeswoman, Stephanie Grisham, said that the procedure was successful and that there were no complications. She added that she is at Walter Reed National Military Medical Center just outside Washington and will likely remain there “for the rest of the week”.

Just last week, Mrs. Trump the first lady launched her “Be Best” initiative to help children counter bullying. Her aim is to fight online bullying and to teach children how to behave with more kindness and consideration on social media sites although this has drawn some criticism due to allegations of plagiarism of the online safety pamphlet she supposedly created for her initiative. She recently garnered some praise for hosting a lavish White House dinner for visiting French President Emmanuel Macron.