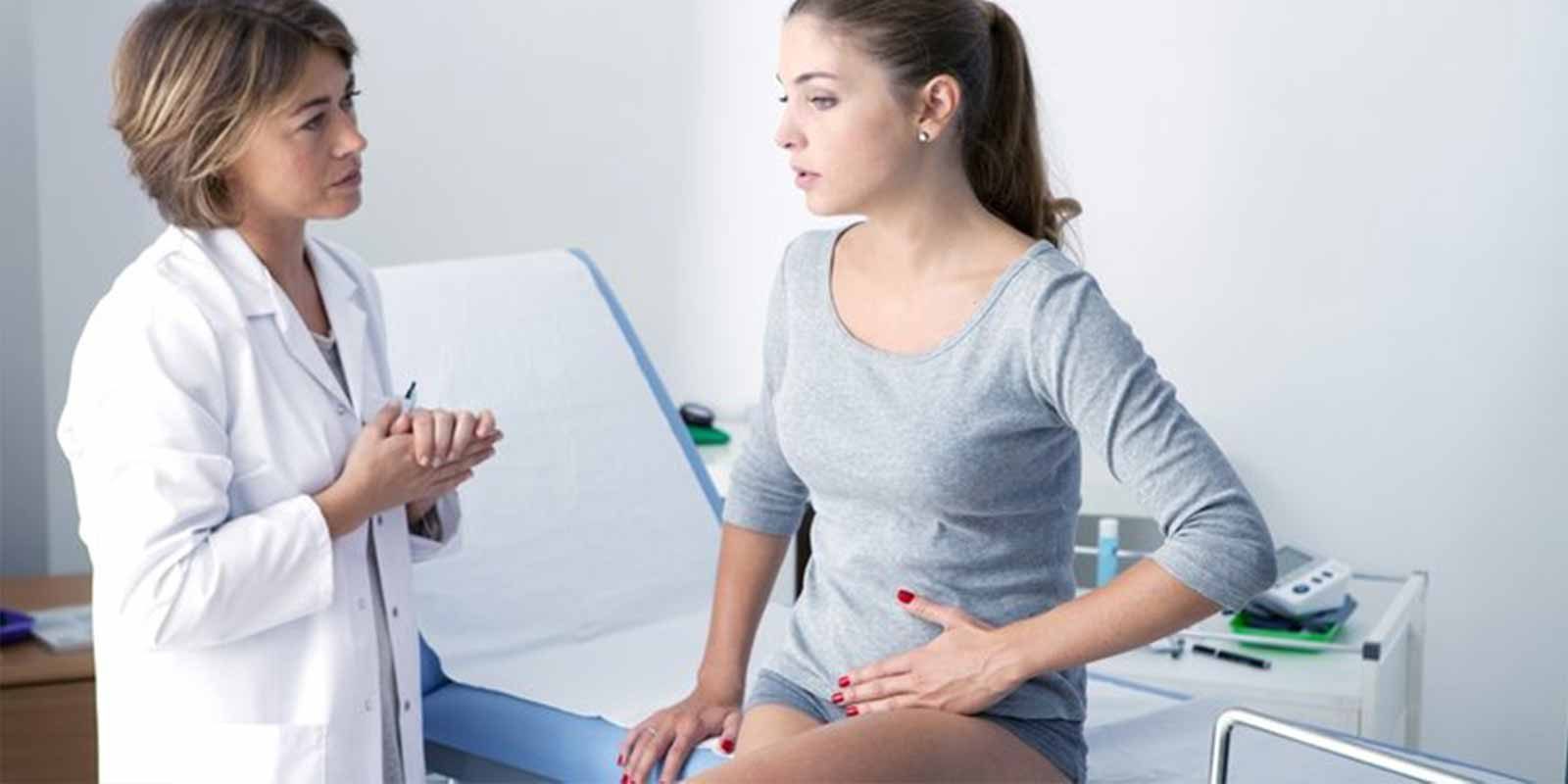 Allison London Brown, CEO of UVision360, Inc. in North Carolina, discusses the Luminelle DTx Hysteroscopy System. Traditionally, these procedures are conducted in a hospital or ambulatory setting. But the Luminelle system is compact and designed to be used in the doctor’s office, and the company is expected to file an application with the FDA that will allow doctors to conduct the first visual hysteroscope biopsy outside a hospital setting. This technology will help to fill an unmet medical need brought on by the COVID pandemic.

Allison London Brown has 20+ years of diverse medical device, consumer and pharmaceutical experience in Healthcare. During her career, she has launched over 90 products/services, and has served as an advisor to CEOs, Corporate Boards, NGO’s, non-profits, and government organizations. She has led product pipeline, strategy, and fundraising initiatives for these organizations. Ms. London Brown leads UVision 360, Inc., focused on development of the LUMINELLE DTx Hysteroscopy System, a new all-in-one, office-based hysteroscopy system. She also serves as a Senior Advisor/Board Member for several early and later stage start-ups in the Research Triangle Park, NC. Previously, she co-founded Aegis Women’s Health Technologies, focused on prevention of Urinary Tract Infection, an early-stage medical device start-up in RTP. And most recently served as Global Vice President of Marketing, Medical Education and Training for Bioventus, a global leader in Orthobiologics. She was employed by Johnson & Johnson for 10 yrs. in R&D, operations, strategic marketing, and sales leadership roles within multiple divisions. She served as General Manager of the Maternal Fetal Care Division of GE Healthcare, VP of Corporate Strategy & Communications at Healthways, and Chief Operating/Commercial Officer of Stanley Healthcare Solutions, a healthcare technology company and division of Stanley/Black & Decker, facilitating and implementing a $274MM HC technology acquisition. Ms. London Brown graduated from Auburn University in Textile Sciences, concentrating in Medical Textiles. She earned her Master of Science Degree at North Carolina State University, in Polymer Chemistry, where she extensively researched the healing properties of Chitosan. In addition, Ms. London Brown earned an MBA from Temple University, Fox School of Business. She is the author of three publications, co-inventor of six issued patents, and speak