Why the opioid crisis has become a fentanyl crisis 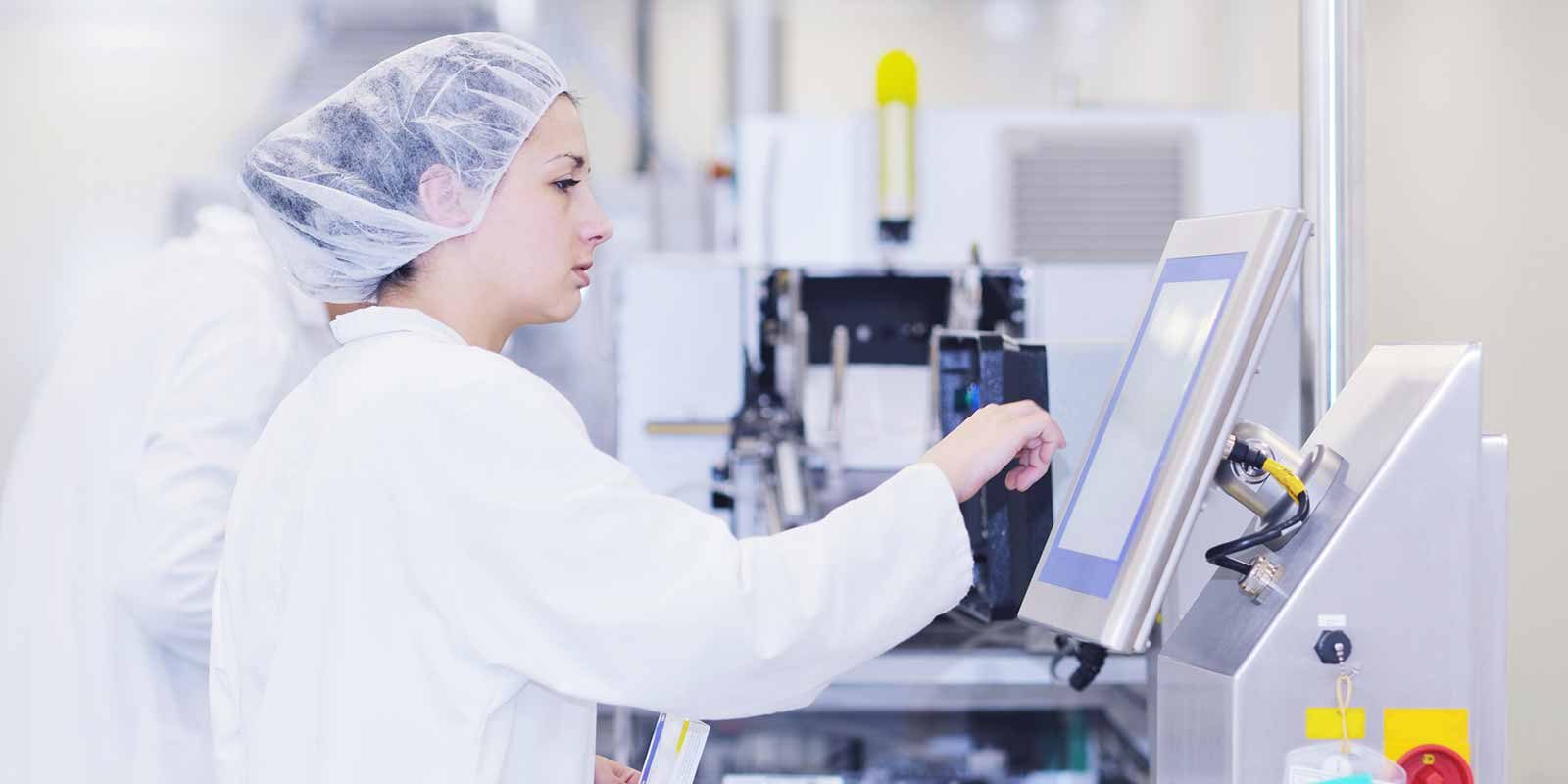 Dr. Crystal talks about why the opioid crisis has become a fentanyl crisis and an antidote to protect against a fentanyl attack.

Roger Crystal brings more than 15 years of experience as a healthcare business executive and clinician. He is a pioneer in the development of intranasal naloxone treatments for opioid overdose. He led Opiant’s development of nasal naloxone for opioid overdose, which led to FDA approval, and is the lead inventor on the product’s patents. He served as the Chief Business Officer for ImaginAb, a Los Angeles based venture capital backed biotechnology company, leading the company’s turnaround around its immuno-oncology platform and managed its pharmaceutical company partnerships and licensing deals. He was responsible for acquisitions, licensing and partnering deals at GE Healthcare. He began his business career working for Goldman Sachs in Mergers and Acquisitions and as a management consultant at A.T. Kearney specializing in healthcare strategy. Before business school, he had worked as an ENT surgeon at leading institutions including Imperial College Healthcare, London. He was awarded Membership of The Royal College of Surgeons of England (MRCS). He was also an Honorary Research Fellow at University College London and has authored a number of peer-reviewed scientific articles. Dr. Crystal holds a BMedSci in Physiology and an MD from the University of Birmingham and an MBA from the London Business School.