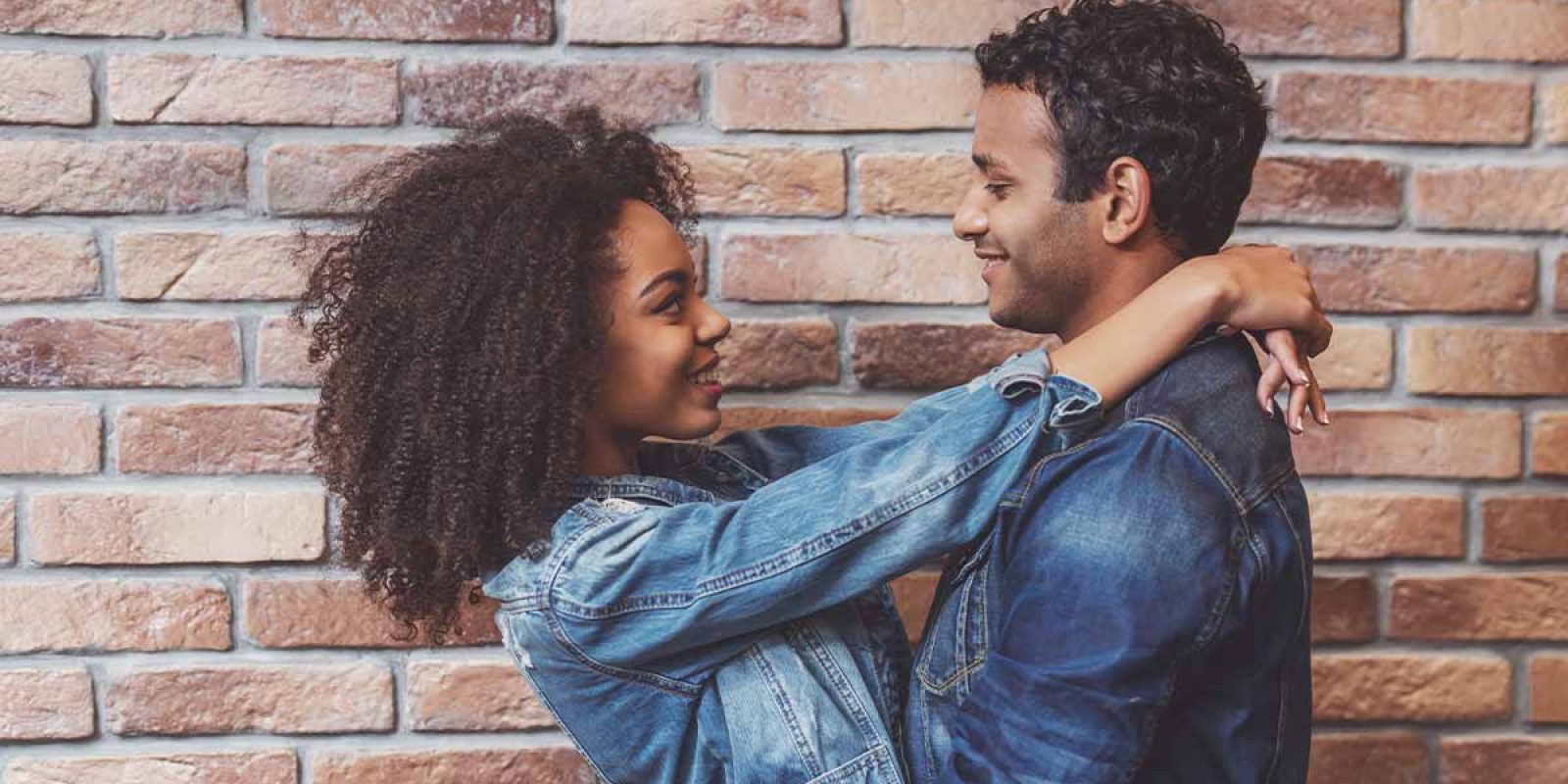 Dr. Todd Chappell, board-certified OB/GYN discusses a new study in the “Journal of Sexual Medicine” that found that women using the non-hormonal birth control method Phexxi ®, an on-demand prescription contraceptive gel, reported improvement in or the maintenance of their sexual satisfaction.

He is a Board Certified Fellow of the American College of Obstetrics and Gynecology, as well as a member of the AMA, TMA, Memphis and Shelby County Medical Society and Memphis OBGYN society. He has a passion for teaching and continues to work with training the next generation of physicians as a clinical faculty member at the University of Tennessee College of Medicine

His specialties include general obstetrics and gynecology including high-risk obstetrics, with a continued concentration in new technologies and minimally invasive techniques for the treatment of problems in women’s health care including laparoscopy, hysteroscopy and robotic-assisted procedures, including “virtually scarless” single incision procedures. He also enjoys utilizing in-office procedures when appropriate, which can allow a patient to avoid the operating room for their treatment.

When not at work, Dr. Chappell enjoys spending time with his fiance Katey, family and friends, and his dogs Samson and Emma. He is an avid University of Memphis supporter and attends as many Tiger football and basketball games as possible. He also is a passionate fan of the Memphis Grizzlies.