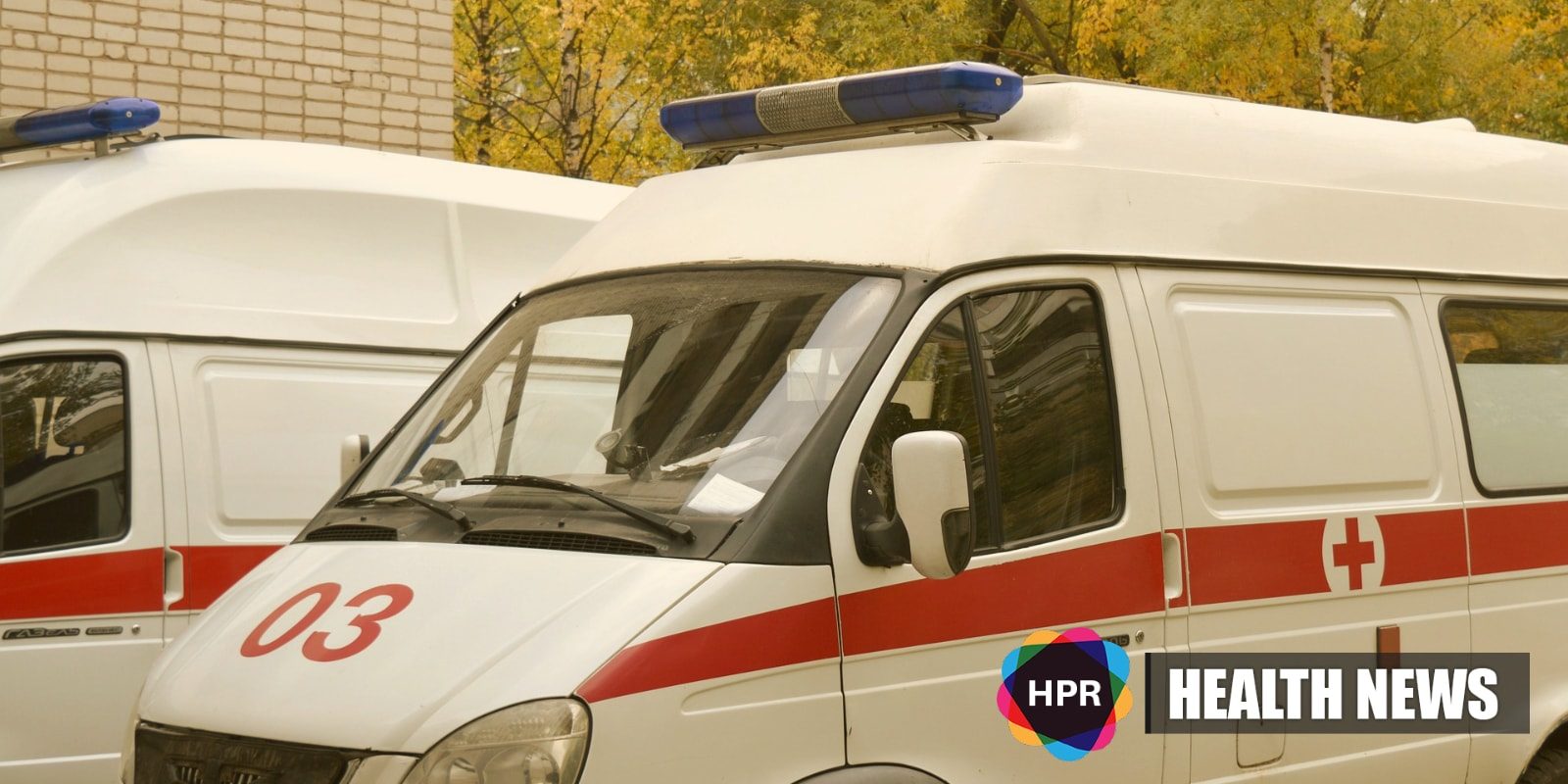 New South Wales Ambulance will be getting a funding boost in the amount of $1 billion, according to an announcement by the state government.

New South Wales Ambulance will be getting a funding boost in the amount of $1 billion, according to an announcement by the state government.

In addition to the funding, they will also be getting infrastructure upgrades and an extra 750 paramedic and call center staff.

Two hundred new paramedics will be recruited and trained by NSW Ambulance within the year.

Health Minister Brad Hazzard stated that it was a record investment in the service.

“This is the biggest new numbers of paramedics probably in the state’s history and we have been working … to make it safer for paramedics and, of course, safer for patients across NSW,” he said.

“Many of those will go to the regions, but certainly the south-west and west of Sydney.

“It’ll be a bonanza for everybody,” Mr. Hazzard said.

“It’s good to see now paramedics will have some relief in terms of fatigue, paramedic safety and better outcomes for patients,” he said.

“Paramedic injuries have gone through the roof, having two paramedics on every job will decrease that injury rate.

“It’s a great outcome all the way around.”

Together with NSW Ambulance, mental health services in the state are expected to receive a large boost in this year’s budget.

For the first year, plans for new specialist mental health units will begin to commence and $20 million will be set aside for this.

There are also plans to have 260 new community-based beds to help long term mental health patients transition from hospital.