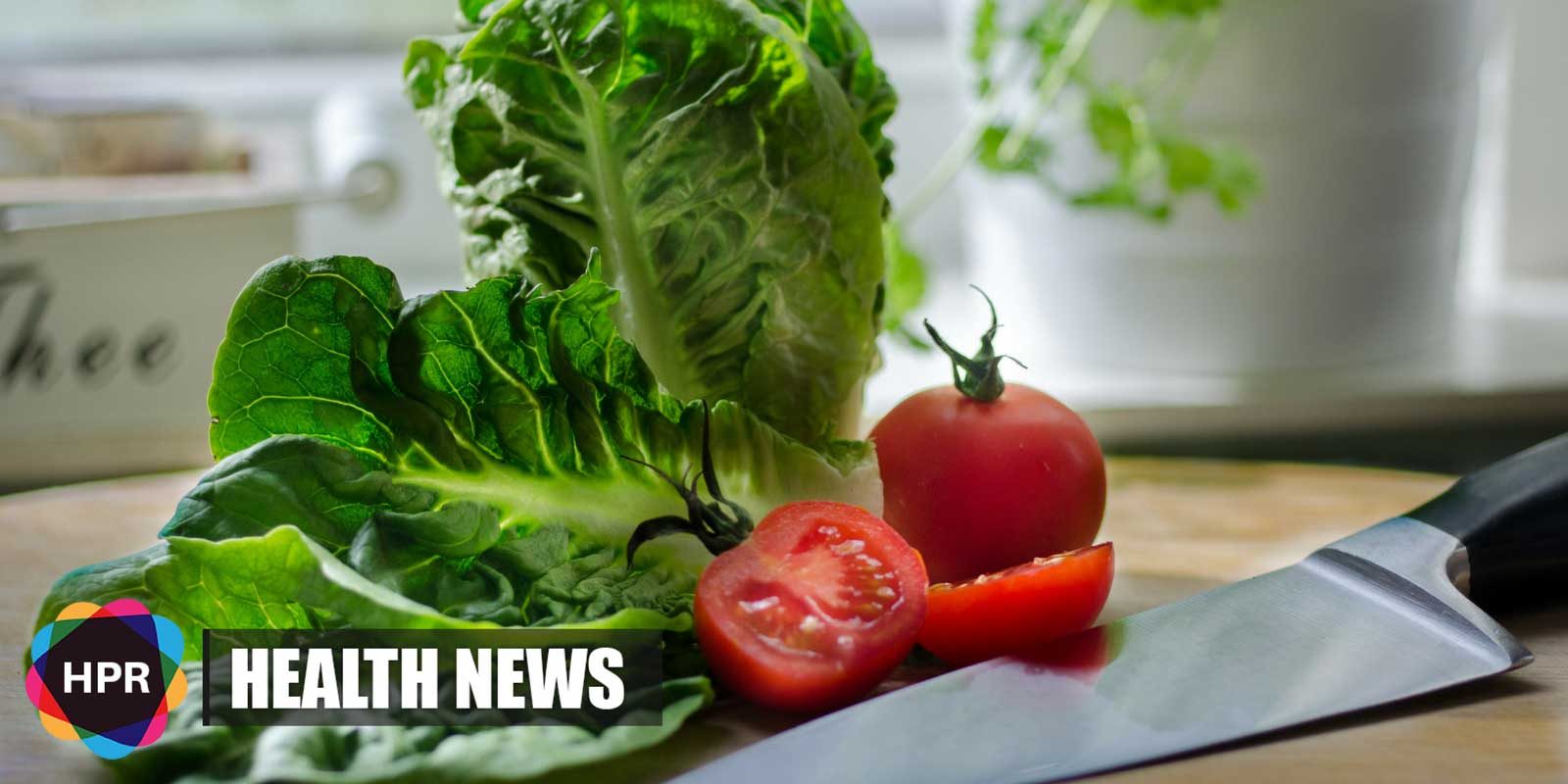 Canadian federal health officials have reported that six people have gotten sick due to a strain of E. coli similar to the one found in romaine lettuce from the southwestern part of the U.S. that has already sickened 149 people in 29 state

According to Canadian federal health officials, six people have gotten sick due to a strain of E. coli similar to the one found in romaine lettuce from the southwestern part of the U.S. that has already sickened one hundred forty nine people in 29 states.

Data from the The Public Health Agency of Canada has revealed two of the six Canadians reported travelling to the U. before falling ill due to E. coli O157 and three of them became infected in Canada and the remaining case is still under investigation. The two Canadians travelled to the US before they got sick and reportedly ate romaine lettuce while they were there. Before their illnesses occurred, the others ate romaine lettuce at home, or in prepared salads purchased at grocery stores, restaurants and fast food chains.

The agency stated: “Based on the ongoing U.S. outbreak, and the information provided by individuals who became sick, the likely source of the outbreak in Canada is romaine lettuce.”

The Canadian Food Inspection Agency will recall romaine lettuce in the Canadian market if it determined that the product is contaminated. In the US, around 64 people have been including 17 with kidney failure. One death has been reported and it occurred in the state of California.