Ankylosing Spondylitis Awareness – “Monster Pain in the AS” 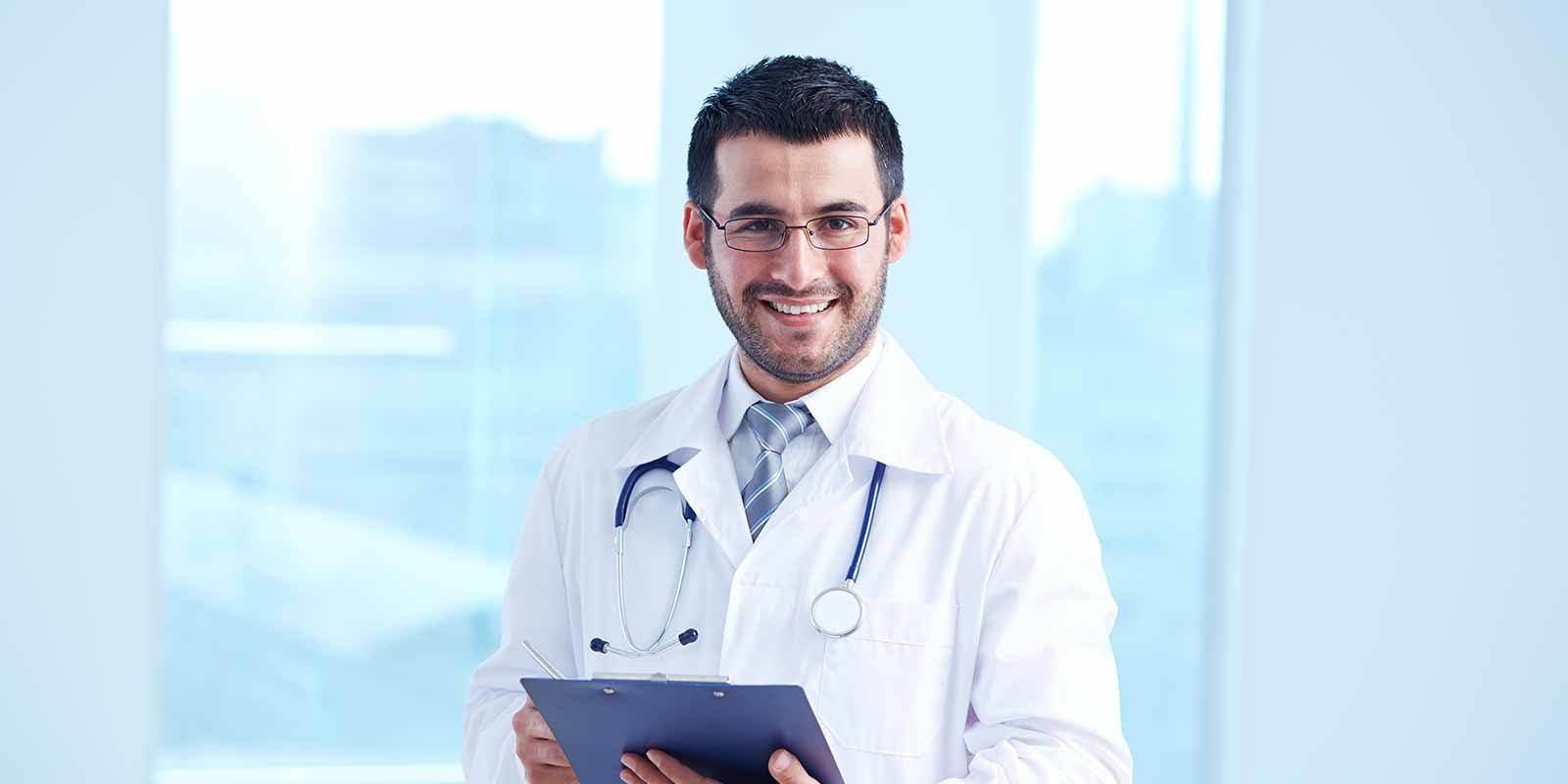 Dan Reynolds, lead singer of the Grammy Award-winning band Imagine Dragons, discusses his experience living with ankylosing spondylitis or AS and his work with Novartis Pharmaceuticals Corporation to launch “Monster Pain in the AS” to raise awareness of unexplained back pain that may be AS.  He is joined by Dr. Hillary Norton, rheumatologist, who is also living with AS. She shares signs and symptoms and her own personal perspective on the disease and the importance of getting the correct diagnosis.

Dan Reynolds, lead singer of the multi-platinum, Grammy Award-winning band, Imagine Dragons, has been fighting ankylosing spondylitis (AS) for more than a decade. Born and raised in Las Vegas, Dan was diagnosed with AS in his early 20s and has a family history of autoimmune diseases. At the time, his band was starting to take off. He recalls being at shows and feeling stiff as a board. His pain was worse at night and he had a hard time sleeping. Then in the mornings, he was so stiff he could hardly move or get out of bed. As the inflammation got worse, it started to be almost around the clock every day. After years of living with intense and unexplained back pain, Dan finally found the right doctor who helped him find answers and a treatment plan that worked for him. Now, he’s sharing his story to help others and raise awareness of this hidden disease. He says that once he was able to meet with a rheumatologist and get on a plan that worked for him, it was, “the greatest feeling in the world.”