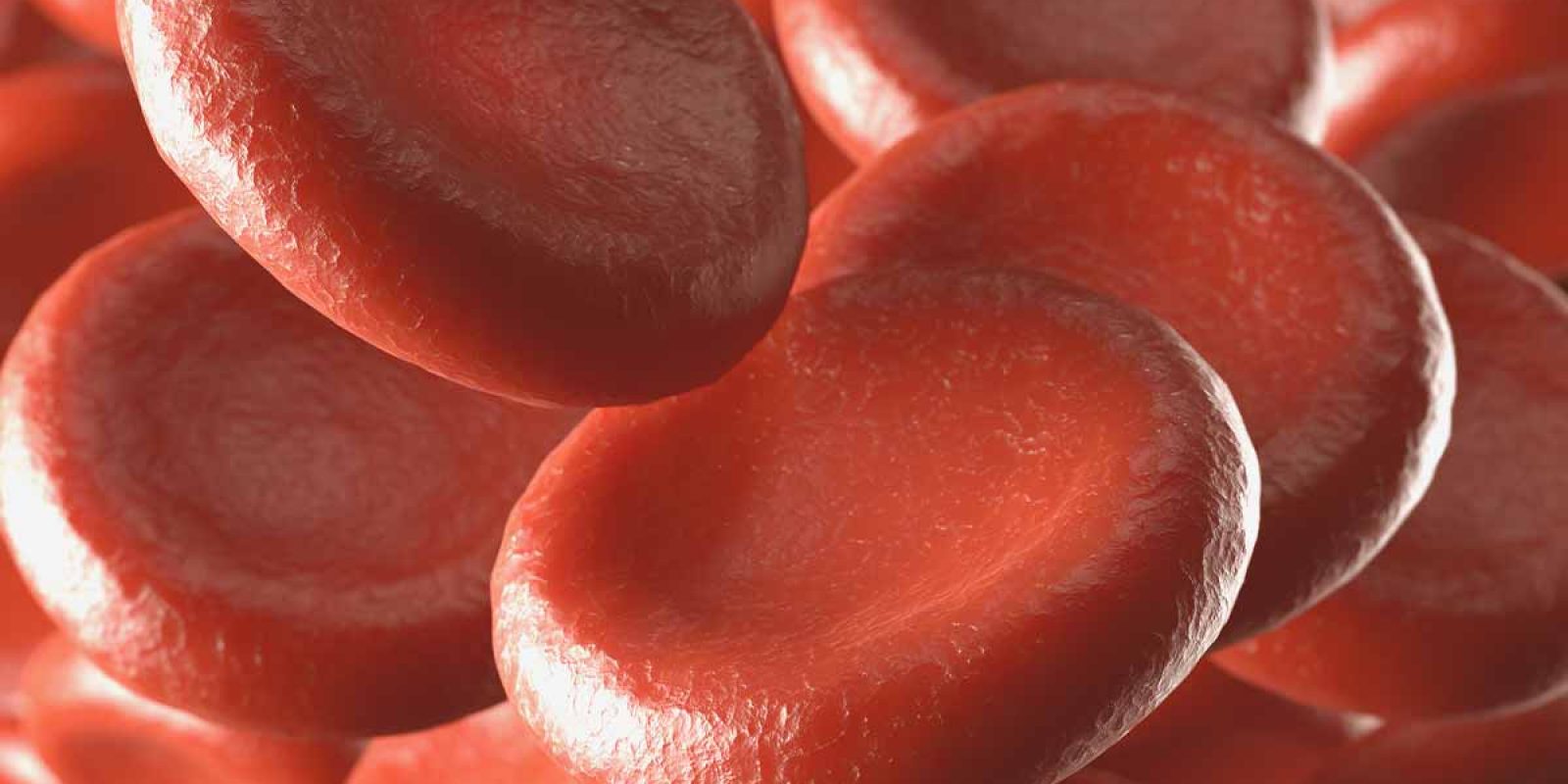 John Glasspool, CEO of Anthos Therapeutics discusses their lead product, abelacimab, an anticoagulant in development for the prevention of thrombosis. Because of its unique mechanism of action with dual activity against Factor XI and Factor XIa, abelacimab provides reliable and safe anticoagulation without the fear of bleeding that has caused many doctors to stay away from traditional anticoagulants.

John Glasspool is CEO and member of the Board of Directors of Anthos Therapeutics.

Mr. Glasspool is also a member of the Board of Directors of Dalcor Corporation. He was formerly the Executive Vice President, Head of Corporate Strategy and Customer Operations at Baxalta Incorporated (NYSE: BXLT), formerly Baxter BioScience (NYSE: BAX).

Prior to joining Baxter in August 2012, Mr. Glasspool was Head of Region Europe and Novartis Vaccines & Diagnostics (NYSE: NVS), a member of the V&D Executive Committee. Mr. Glasspool served as a board member, Vice President and President of the European Vaccine manufacturers (EVM), from 2010 until December 2012.

Previously, Mr. Glasspool was Head of Global Pricing & Market Access and Head of Global Commercial Operations in Novartis Pharma, where he led the functions in embedding the needs of customers and consumers for brands at all stages of their lifecycle development, launch, and in market. Mr. Glasspool joined Novartis as Head of Marketing for Neuroscience. He was promoted to Global Head Cardiovascular & Metabolism Business Franchise in 2006, during which time he grew the franchise sales over a three-year period.