The Health News United Kingdom May 8 2018 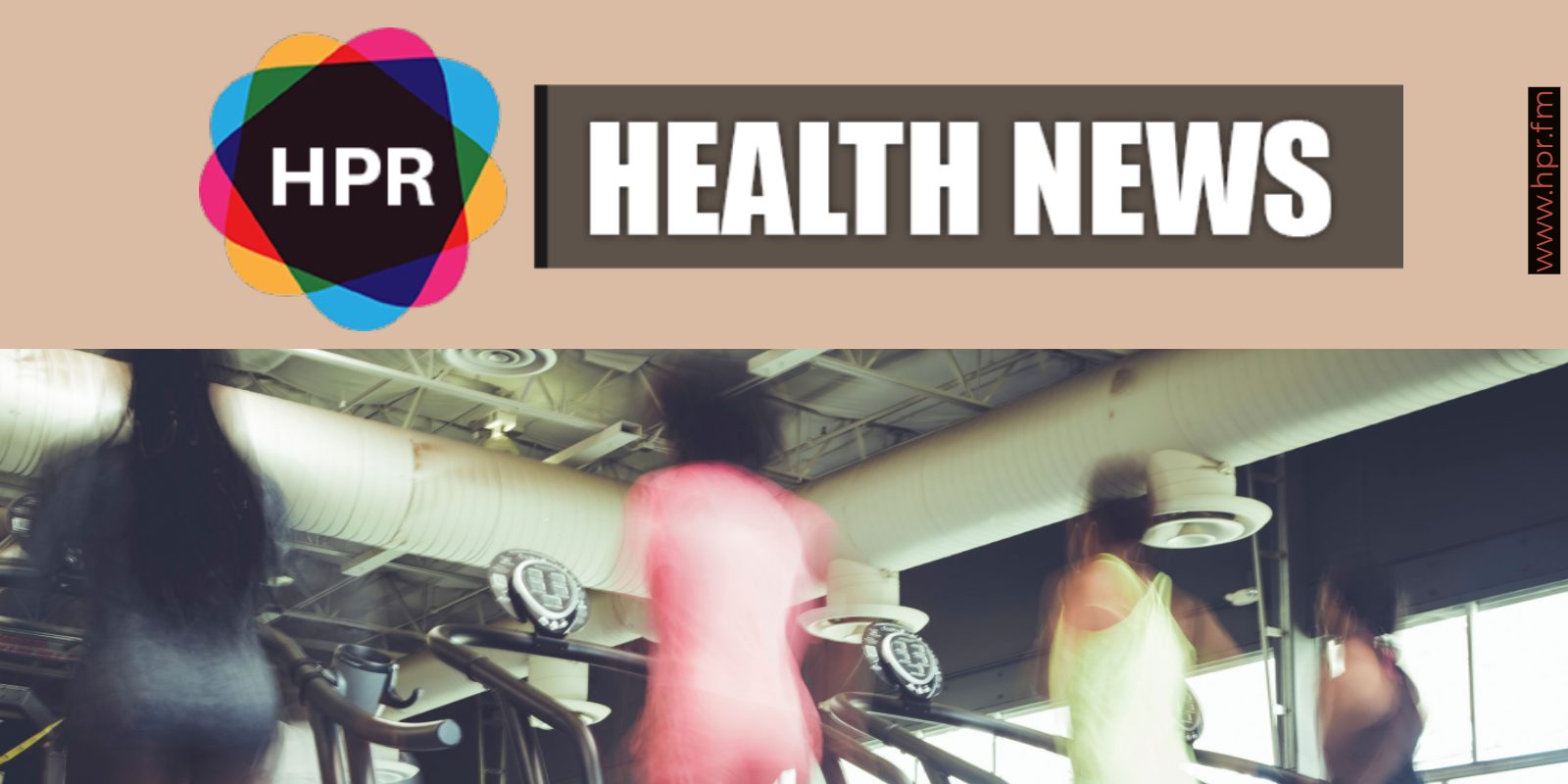 Public health experts in the UK recommend that GPs should be based in gyms in a bid to tackle Britain’s growing obesity crisis. They suggest placing family doctors at fitness centers that way GPs could prescribe fitness classes and persuade patients to sign up on the spot.

Public health experts in the UK suggest that general practitioners should be based in gyms in a bid to tackle Britain’s growing obesity crisis. They recommend placing family doctors at fitness centers that way GPs could prescribe fitness classes and persuade patients to sign up on the spot especially patients who are not physically active.

This joint report by the Royal Society for Public Health and ukactive, a leading not-for-profit health body, also said basing doctors at leisure centers would benefit gym-goers, who would be more likely to call into the GP for vital health checks if they could do so as part of their regular routine. A survey of eight hundred fifty eight gym-users for the report found that the majority would support having a GP drop-in centre as well as NHS smoking cessation services at their leisure center. More than three quarters would also welcome exercise classes aimed particularly at improving mental health and wellbeing.

The CEO of ukactive, Steven Ward said: “Getting Britain moving is paramount if we are to stem the tide of preventable diseases burdening the NHS. For too long the NHS has shouldered the burden of society’s unhealthy lifestyles. A radical and imaginative move like this could empower people to take responsibility for their own health and move towards an NHS focused on prevention over cure.”

More than one in four adults in the UK are now obese and obesity-related conditions cost the NHS more than one billion pounds a year. Other studies have shown that British adults that lead increasingly physically inactive lifestyles are fuelling the national obesity crisis.