CHMP Opinion in the Area of Oncology – Hodgkin Lymphoma 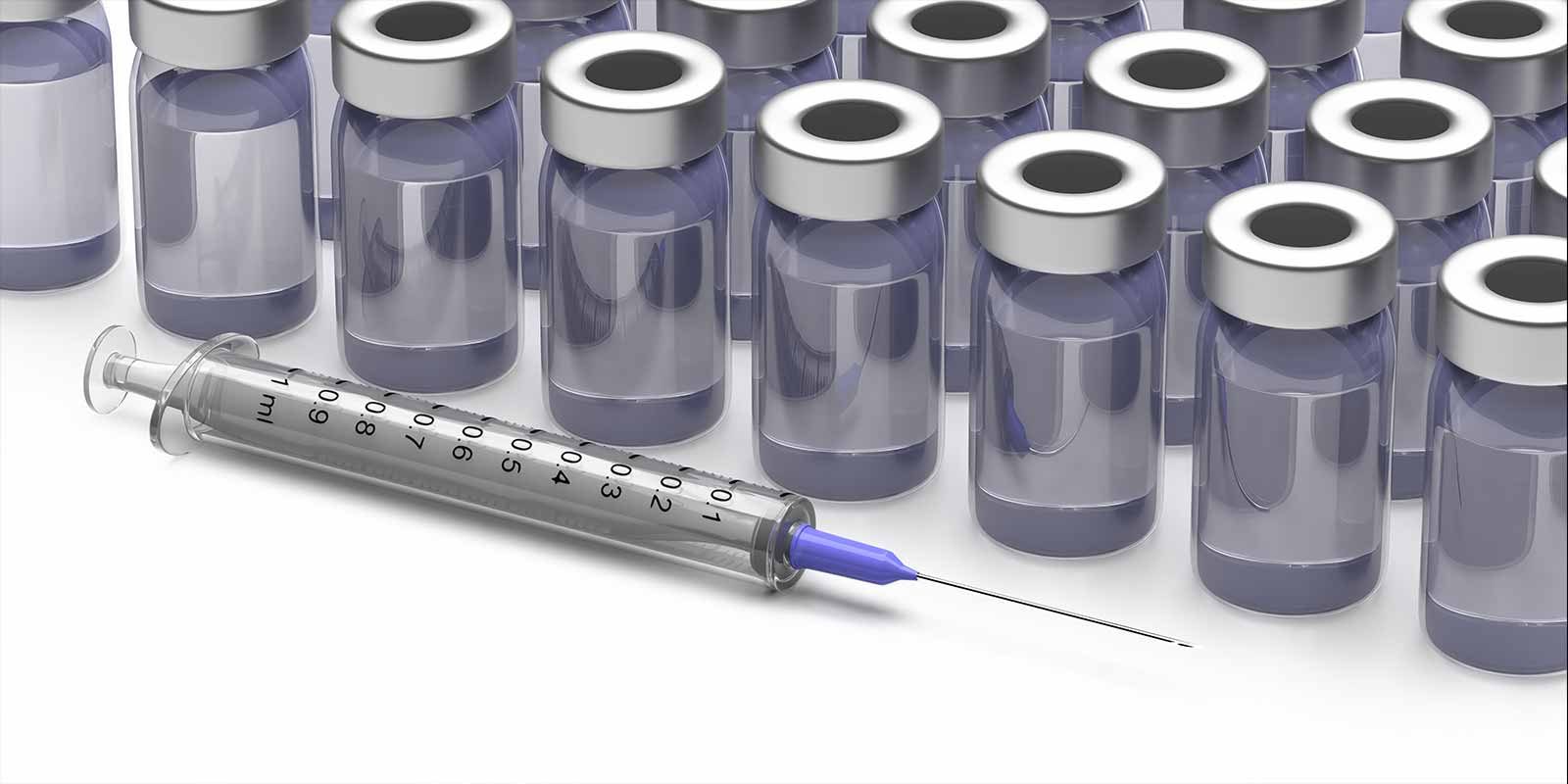 Vicki Goodman, MD, is Vice President, Therapeutic Area Head for Late Stage Oncology at Merck. In this role, she oversees Merck’s portfolio in lung cancers, women’s cancers, hematology, and head and neck cancer. Vicki joined Merck from Bristol-Myers Squibb where most recently she was VP, Head, Clinical Development Center of Excellence. She is a hematologist and medical oncologist with 15 years of drug development experience in both government and industry. Vicki trained in internal medicine and hematology/oncology at the University of Michigan. She then served as a medical officer at FDA for over two years and subsequently worked at GlaxoSmithKline for eight years. While at GSK, Vicki took on roles of increasing responsibility and worked on a range of projects including pazopanib (Votrient) and dabrafenib (Tafinlar), alone and in combination with trametinib (Mekinist). She also led the development of several early to mid-stage oncology drug candidates. She joined BMS in January 2015 as Vice President, Development Leader for Opdivo/Yervoy in Melanoma and GU tumors. In this role, she oversaw the approval of the first I-O combination (Opdivo and Yervoy) in advanced melanoma, approval of Opdivo in adjuvant melanoma, RCC and bladder cancer, and the initiation of several key phase 3 programs. In July 2017, she was appointed to lead BMS new asset development teams, overseeing a portfolio of experimental assets between proof of concept and first regulatory approval. Vicki served as a senior advisor to the BMS women’s network, has lectured and served as a panelist in women’s oncology leadership forums including at the University of Pennsylvania Perelman School of Medicine. Vicki was profiled in Fierce Women in Biopharma in 2016 and recognized for her contributions to oncology development by Gilda’s Club NYC in 2017.

Health Professional Radio · CHMP Opinion in the Area of Oncology – Hodgkin Lymphoma
Liked it? Take a second to support healthprofessionalradio on Patreon!