Cigars Are Just As Deadly As Cigarettes 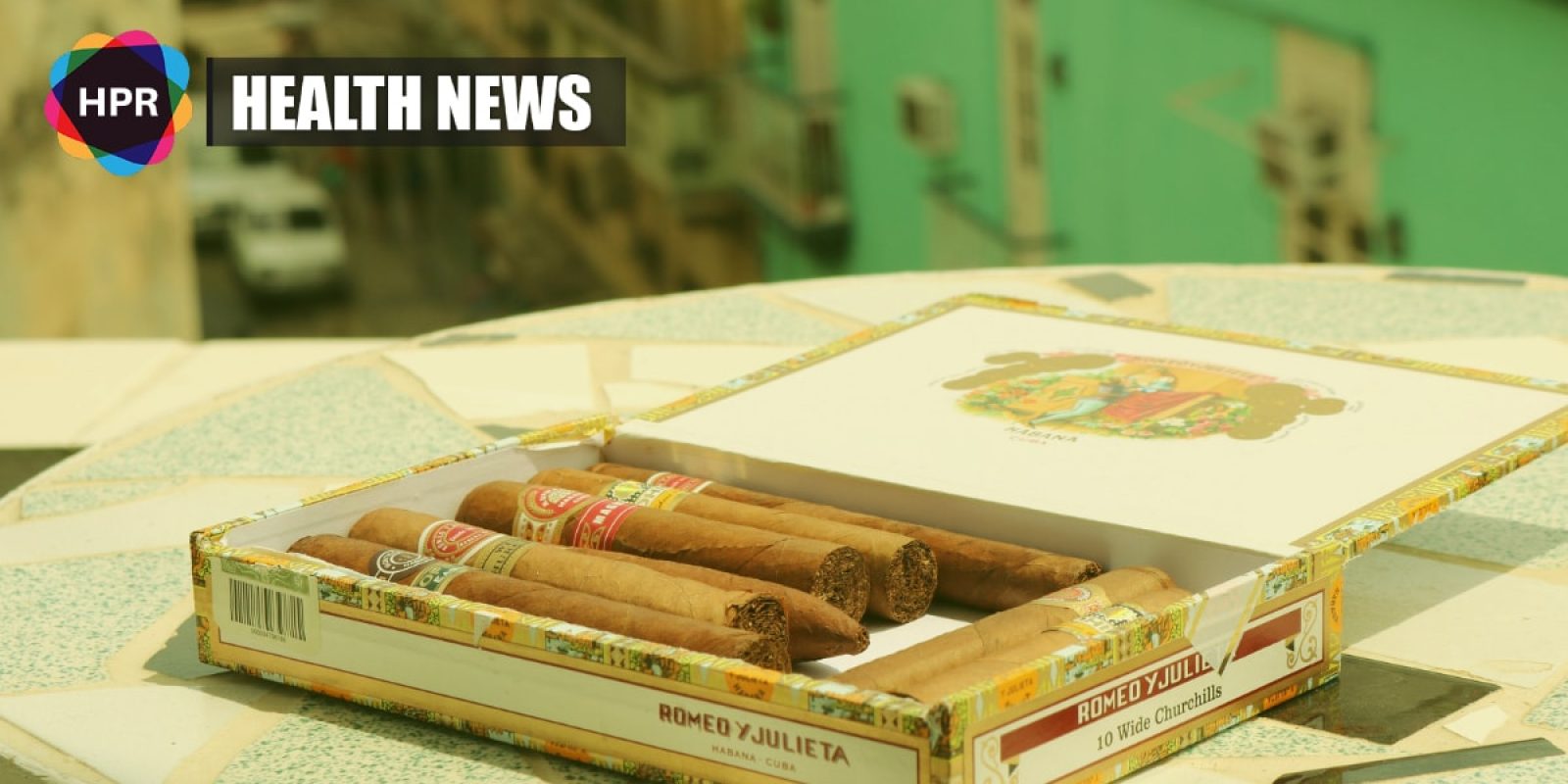 This recent study examined the mortality risks linked with current and former use of cigars, pipes, and cigarettes.

Although there are more cigarette smokers compared to pipe and cigar smokers, approximately 12.5 million people in the U.S. aged 12 years or older claimed they are smoking cigars in the past 30 days back in 2015.

The study included 357,420 participants in the final analysis that was conducted in the United States.

Data from National Longitudinal Mortality Study, a national health cohort survey with mortality follow-up, was used. Information on any form of tobacco smoking from 1985 to 2011 were provided by the subjects

Researchers discovered that 51,150 deaths were recorded during the follow-up.

Both cigar and cigarette smokers had a higher risk of death compared to non-tobacco smokers.

Current cigar smokers and pipe smokers also had an increased risk of dying from tobacco-related cancer, which includes cancer of the lung, pancreas, larynx, bladder, esophagus and oral cavity.

It was concluded that the use of other tobacco products was linked to increased mortality and morbidity.

Former users are found with lower risks, highlighting the significance of quitting smoking.

Smoking is still the number one preventable risk factor for mortality and morbidity. However, only a small number of studies have been conducted on the link between pipe and cigar smoking, and death.

This study was published in the JAMA Internal Medicine journal.