The current and anticipated nursing shortage 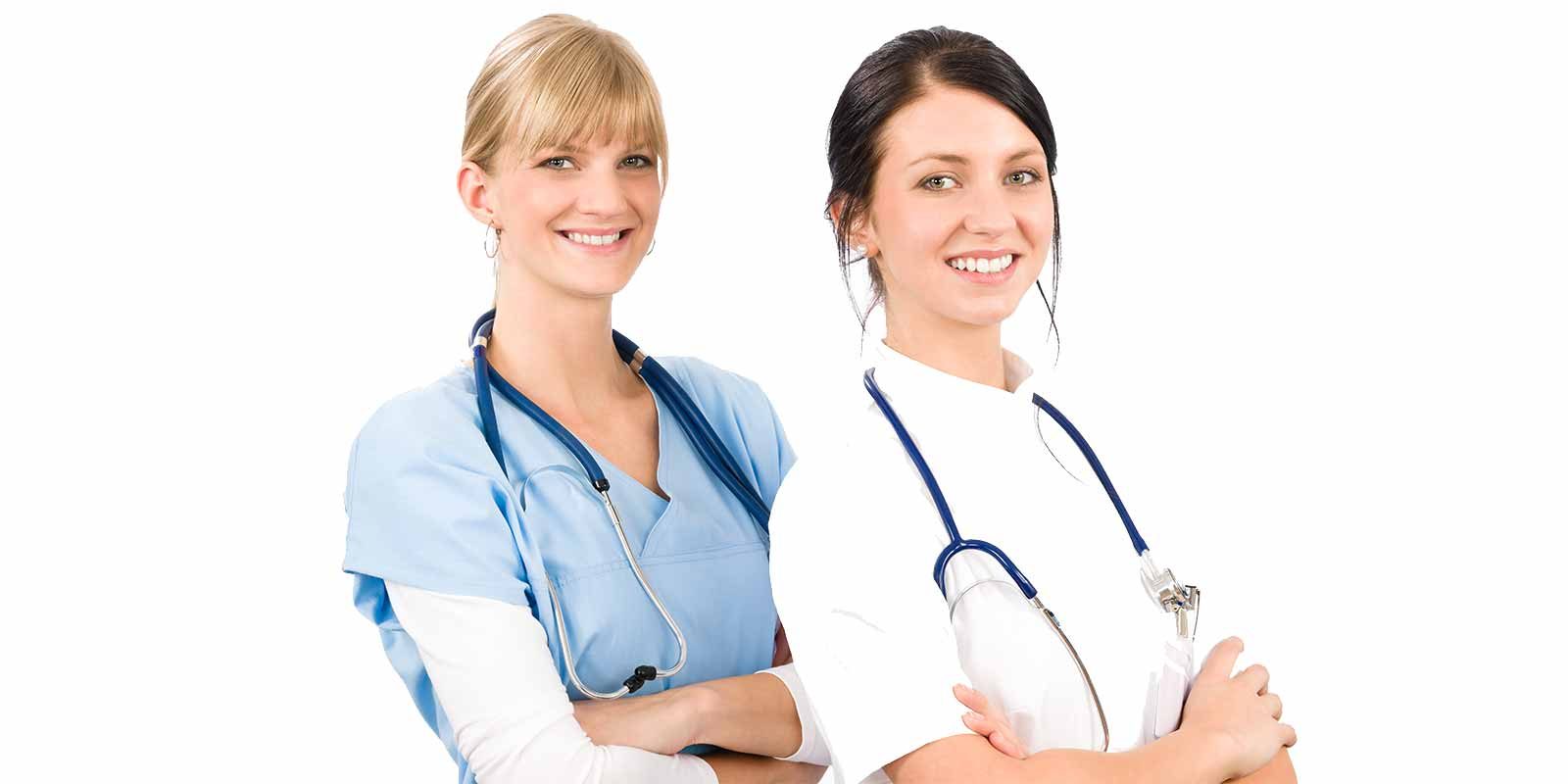 Dr. Karen Cox, president of Chamberlain University discusses the latest statistics on the current and projected nursing shortage, how to structure a nursing program that will not only graduate ready-prepared individuals but also how to make nursing education available to many, including those from underserved communities, and how Chamberlain is the largest provider of BSN degrees to underrepresented minority students, as well as the largest nursing school in the United States.

Dr. Karen Cox was appointed President of Chamberlain University in 2018. She is responsible for managing all undergraduate and graduate programs, which include 21 physical campuses, as well as online programs.

Prior to joining Adtalem, Dr. Cox served as Executive Vice President and Chief Operating Officer of Children’s Mercy – Kansas City, an independent, academic medical center. Dr. Cox led the organization to receive Magnet designation by The American Nurses Credentialing Center, becoming the first hospital in Missouri and the region in 2003 when she was Senior Vice President for Patient Care Services and Chief Nursing Officer. Dr. Cox started her healthcare career as a licensed practical nurse.

Previously, she was elected to the American Hospital Association, Section on Maternal and Child Health Governing Council (2013-2016) and was appointed to the Children’s Hospital Association, Child Health Committee (2013-2017). Dr. Cox was named a Fellow in the Robert Wood Johnson Executive Nurse Fellowship Program (1999-2002) and was appointed to a term on the National Advisory Council on Nurse Education and Practice, U.S. Health and Human Services (2006-2011).

Liked it? Take a second to support Nichol Macaraeg on Patreon!