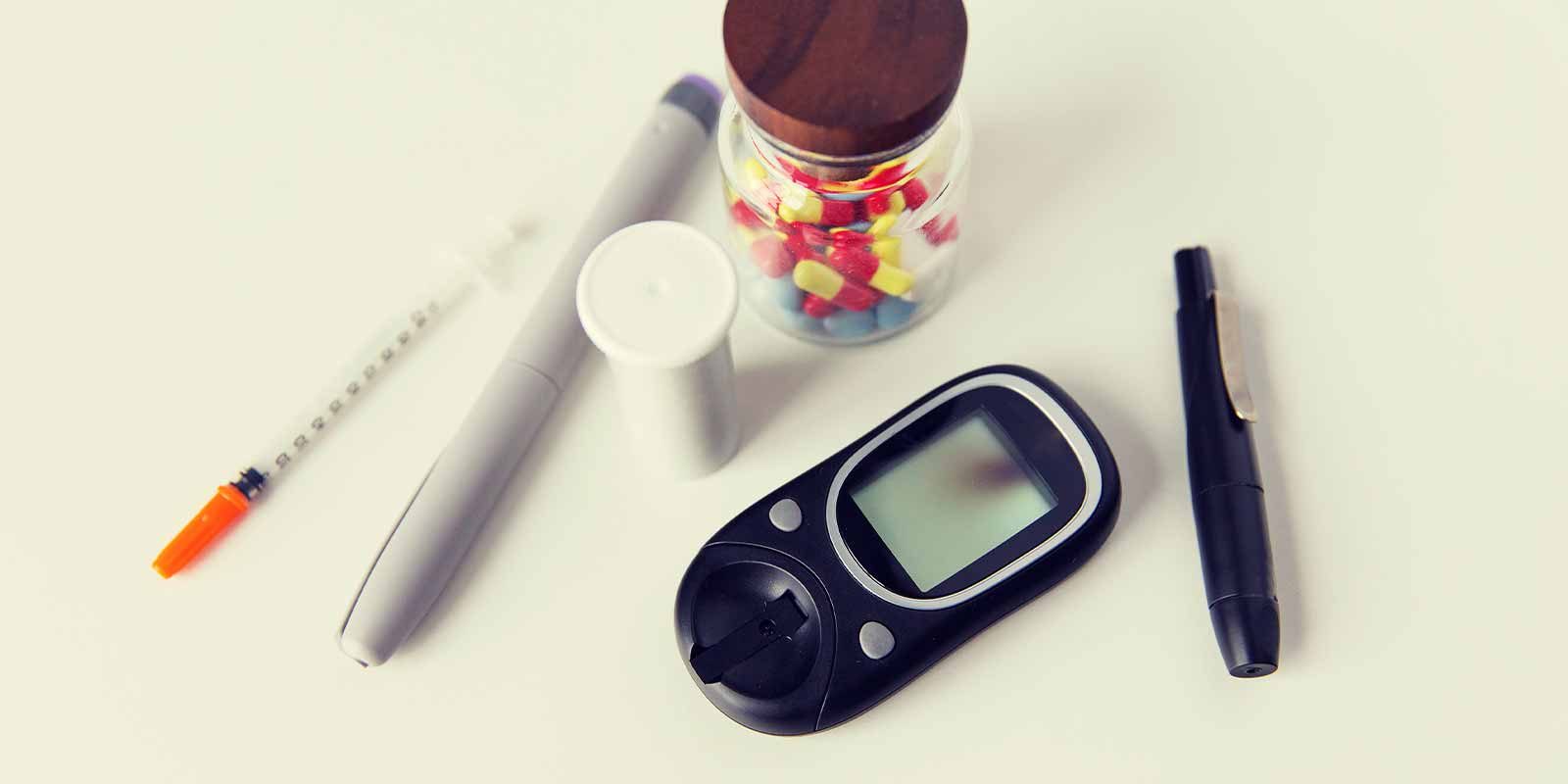 Singer/songwriter Crystal Bowersox, who has diabetes, and Dr. Gregory Dodell, member of the American Association of Clinical Endocrinologists, discuss the new initiative “Know Before the Low” to help those living with diabetes be prepared for low blood sugar, which includes having a “rescue plan” in place for very low blood sugar emergencies and telling their support network about it in advance.

Crystal Bowersox, a northwest Ohio native currently residing in Nashville, has built her life around music. Crystal has drawn on her various influences — across folk-pop, classic rock, soul, blues and country — to make the kind of music that is both tender and tough, rough yet polished, while encompassing many genres without falling neatly into one category. She was also a finalist on the ninth season of American Idol. Crystal’s time on the show proved to be well spent, as she immediately left the soundstage for the recording studio in 2010, releasing her debut album, “Farmer’s Daughter” on Jive Records. Crystal has been described as possessing a voice “incapable of artifice” by the Washington Post, and as “having a keen, finely honed pop instinct all her own” by the New York Times. She has collaborated with legendary talent such as the late Joe Cocker and B.B. King, Alanis Morissette, Jakob Dylan, John Popper of Blues Traveler, Melissa Etheridge, and many more. At age six Crystal was diagnosed with type 1 diabetes, giving her personal experience of what it’s like to be a child with diabetes. As an adult, she is passionate about advocating for diabetes awareness.Between touring and recording, Crystal advocates for the diabetes community as a Lilly Diabetes Ambassador. She is helping to spread awareness about the educational initiative, Know Before the Low, by encouraging people with diabetes to educate their support network and develop a plan for low blood sugar and very low blood sugar emergencies.

Gregory Dodell, MD, FACE is an endocrinologist and member of the American Association of Clinical Endocrinologists (AACE). In support of Lilly Diabetes’ Know Before the Low initiative, Dr. Dodell is using his medical expertise to help to spread the word about the importance of being prepared for low blood sugar and very low blood sugar emergencies. Dr. Dodell specializes in general endocrinology, including diabetes, thyroid disorders, pituitary disorders, osteoporosis, polycystic ovarian syndrome and hypogonadism. He received his medical degree from Albany Medical College and completed his internal medicine and endocrinology training at St. Luke’s Roosevelt, affiliated with Columbia University. He is currently an Assistant Clinical Professor of Medicine, Endocrinology, Diabetes and Bone Disease at the Icahn School of Medicine at Mount Sinai. The aspect of this field that captured Dr. Dodell’s interest is that hormones have a wide range of effects on the body and the correct evaluation and management of an endocrine condition can dramatically improve people’s lives. He enjoys meeting new patients daily who he can hopefully work with over a long period of time to improve their health. His most important goal as a provider is to be thorough and insightful in approaching a clinical question while providing a comfortable environment for his patients.