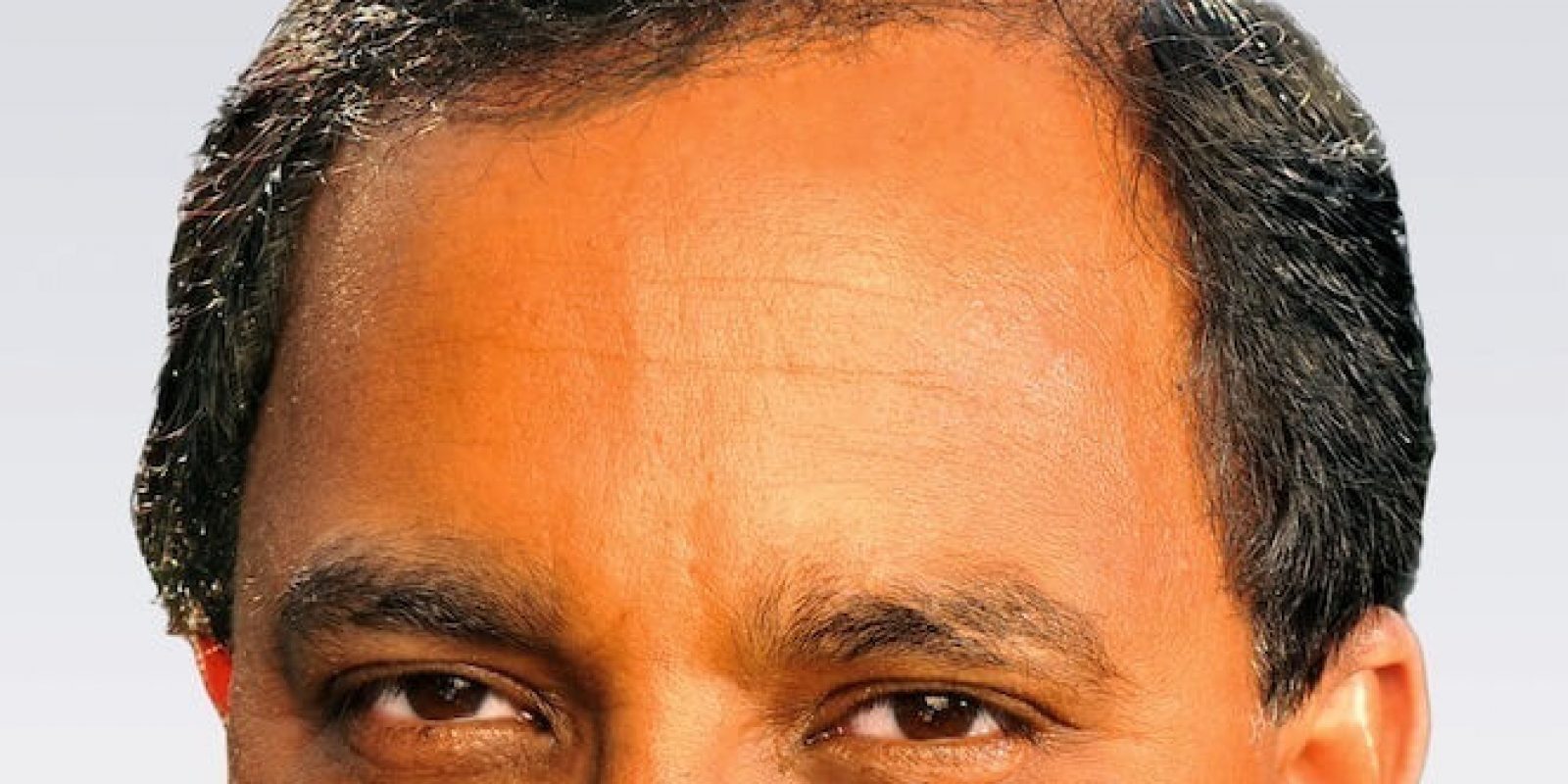 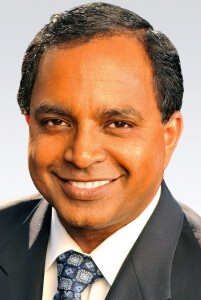 Segment overview: Dr. Kenneth Hansraj, Chief of Spine Surgery at New York Spine Surgery & Rehabilitation Medicine, talks about his recent study that reveals how much force is placed on the spine when a woman increases her breast size.

Neal Howard: Hello and welcome to the program today. I’m your host here on Health Professional Radio, thank you so much for joining us. Our guest in studio is Dr. Ken Hansraj, Chief of Spine Surgery at New York Spine Surgery and Rehabilitation Medicine. He’s with us today to talk about his recent study that reveals just how much force is placed on the spine when a woman chooses to have her breast augmented. Welcome to the program Dr. Hansraj.

Dr. Ken Hansraj: Hi Neal, how are you?

N: I’m doing well, thank you so much for asking. How are you?

N: Breast augmentation, I have heard some problems with it here and there, some pretty tragic and I guess extreme cases. But some of these cases aren’t necessarily extreme but they are nevertheless quite impactful when it comes to a woman’s health.

N: Increasing breast size is a major undertaking, a number of reasons why a woman would choose to do so. How often are women counseled as to some of the health risks especially when it comes to their posture maybe their spine?

N: So we’re talking force being placed on the spine due to excessive augmentation. When you say moderate, is moderate augmentation the same?

H: It’s different. So I had it to approach and to understand this issue, we could discuss how do we get the forces and so the forces are a result or to say calculus of this circumference of the chest known as the wire size and also, so example one would be a 36 or 38 or 40 which is commonly known and commonly described and so the technical jargon is the wire size and then there’s the breast size itself. So the circumference itself plays a role and then the breast size plays a role. So you can have a woman with a 34DDD which might be equivalent to a 36A or in that order so it’s all different for each person.

N: How many different types I guess of augmentation procedures exist and if there are differences, how would they either add to or take away from some of the stress on the spine?

H: So the plastic surgeons, I myself I’m a spinal surgeon so I’m familiar that they do, for example saline augmentation and they do a few different types of augmentation. Now my vent on this is the, what is the force, right, of augmenting or upsizing? So for example I’ll give some numbers, if you go from a 36A to 36B, you’re really increasing just 3 lbs. of force but if you go from a 36B to 36BB, you’re talking about 10 lbs. of force upsizing. And so we described the forces in all the breast sizes and this is a tremendous women’s health issue and so for the first time ever a woman can understand the forces that she naturally carries. So for example a 32A would carry about 8.5 lbs. of force and if she upsizes to a 48 and that’s 22 lbs. of force and it’s incrementally and it’s beautifully described on these tables. So women everywhere should really understand what they’re currently experiencing and what they could step into, it’s an upsize breast and downsizing as well.

N: Okay, yeah that was my next question. For the woman who has naturally large breasts and is having trouble with her spine, has been seen and diagnosed to having a problem. Once the breast is diminished in size and weight, does it immediately reverse any of the damage or are we talking an equal amount of time to undo based on how long she’s been suffering from a particular problem?

H: So one as a spine surgeon I see women with back pain and early into my practice I had a hard time wrapping my head into it but it’s very common to see a woman that comes in and says “I’ve had a reduction and my back pain is gone or much more bearable.” It’s a very, very common situation.

N: Now you’re also an Author, you’re the Author of well the internationally bestselling book Keys to an Amazing Life: Secrets of the Cervical Spine. You also published recently an assessment of stresses in the cervical spine caused by posture and position of the head, so I guess breast augmentation not only affects, well if it affects the spine of course it’s gonna affect the position of the head as those stresses are introduced. What was your goal in writing Keys to an Amazing Life: The Secrets of the Cervical Spine?

H: So my goal with writing Keys to an Amazing Life was to help people everywhere to understand the factors that goes into neck pain and back pain and the answers are not just surgery, the answer is very much in their hands. There’s so many things they can do that influences how much back pain, how much suffering and one of the factors is breast size – up or down – breast sizing. Another factor is the position of the neck, so we did a study which you eluded to, we did a study on Text Neck and so that study showed when your head is straight up it weighs 10 lbs. and when your head is forward 60 degrees it weighs 60 lbs. Wait, and so that’s like 6 bowling balls and so that study travelled the entire globe every single news media outlet did a story on that because it was so impactful for a human being.

N: You’ve been listening to Health Professional Radio, I’m your host Neal Howard. And we’ve been in studio today talking with Dr. Ken Hansraj, Chief of Spine Surgery at New York Spine Surgery and Rehabilitation Medicine. And he’s been in studio today with us talking about force that is placed on the spine when a woman increases her breast size. Just a study was conducted that revealed for the very first time the association between increased breast size and spinal train and pain. It’s been great having you here with us today Doctor. Transcripts and audio of this program are available at healthprofessionalradio.com.au and also at hpr.fm and you can subscribe to this podcast on iTunes.