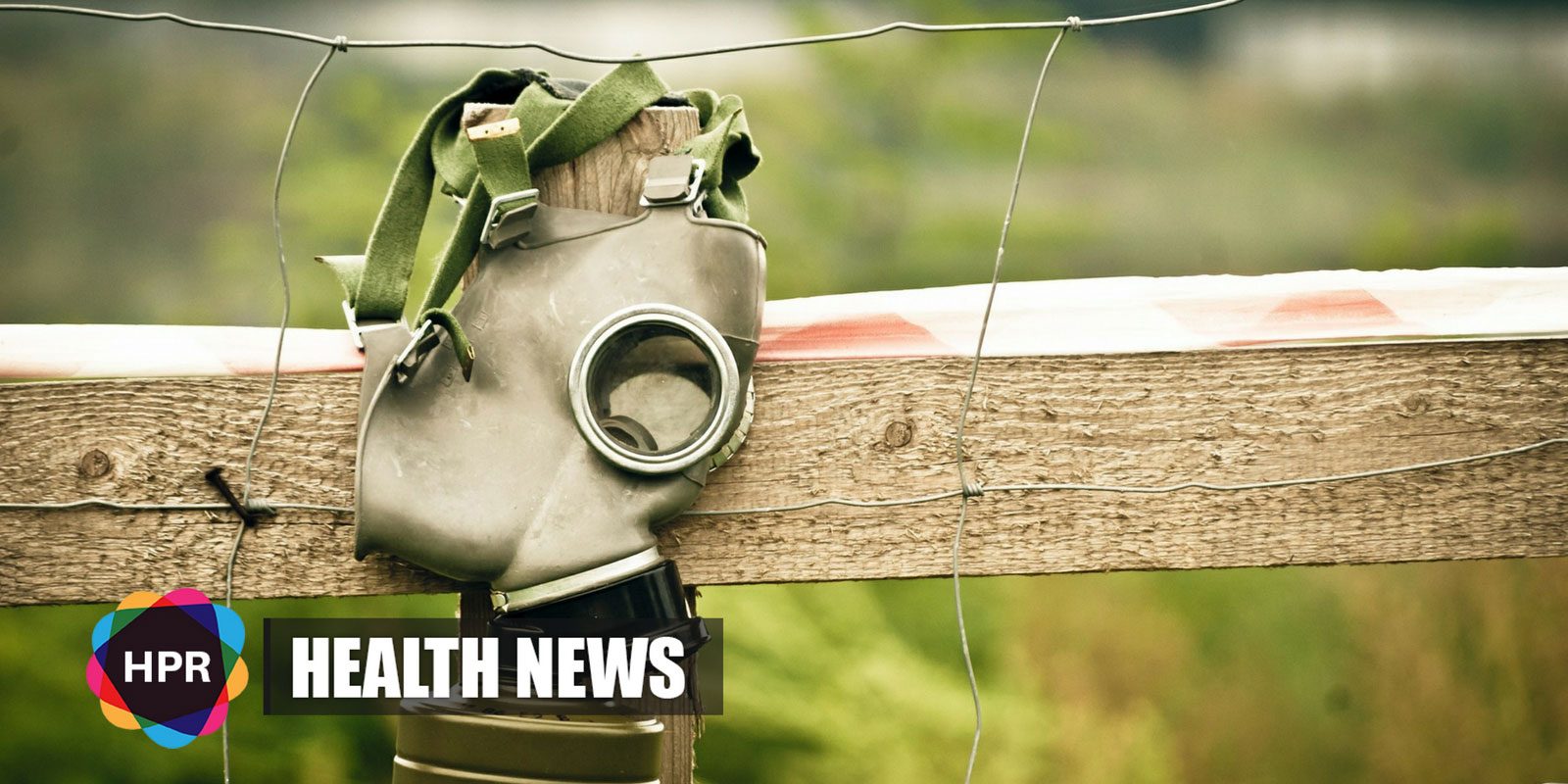 Congo’s Ministry of Health Spokesperson Jessica Ilunga has stated that 4,000 doses of vaccine were shipped last Saturday night to Mbandaka, where health workers will initiate the Ebola vaccine kickoff drive on Monday. Some concerns were raised because of confirmed cases in the port city of Mbandaka which has a population of 1.5 million. There’s a possibility that the virus could spread downstream to the capital Kinshasa which has a 10 million people.

Confirmation of Ebola in Mbandaka has pushed the WHO last week to declare a “very high” public health risk for the country and a “high” risk for the region. But it also said the outbreak could be brought under control and was not yet an international public health emergency.

A government spokesman said late on Saturday that Congo’s partners had promised to make available 300,000 doses of vaccine. This outbreak is Congo’s ninth since the disease made its first known appearance back in the 1970’s before the AIDS epidemic stayed. Ebola has already killed more than 11,300 people in West Africa from 2013 to 2016.