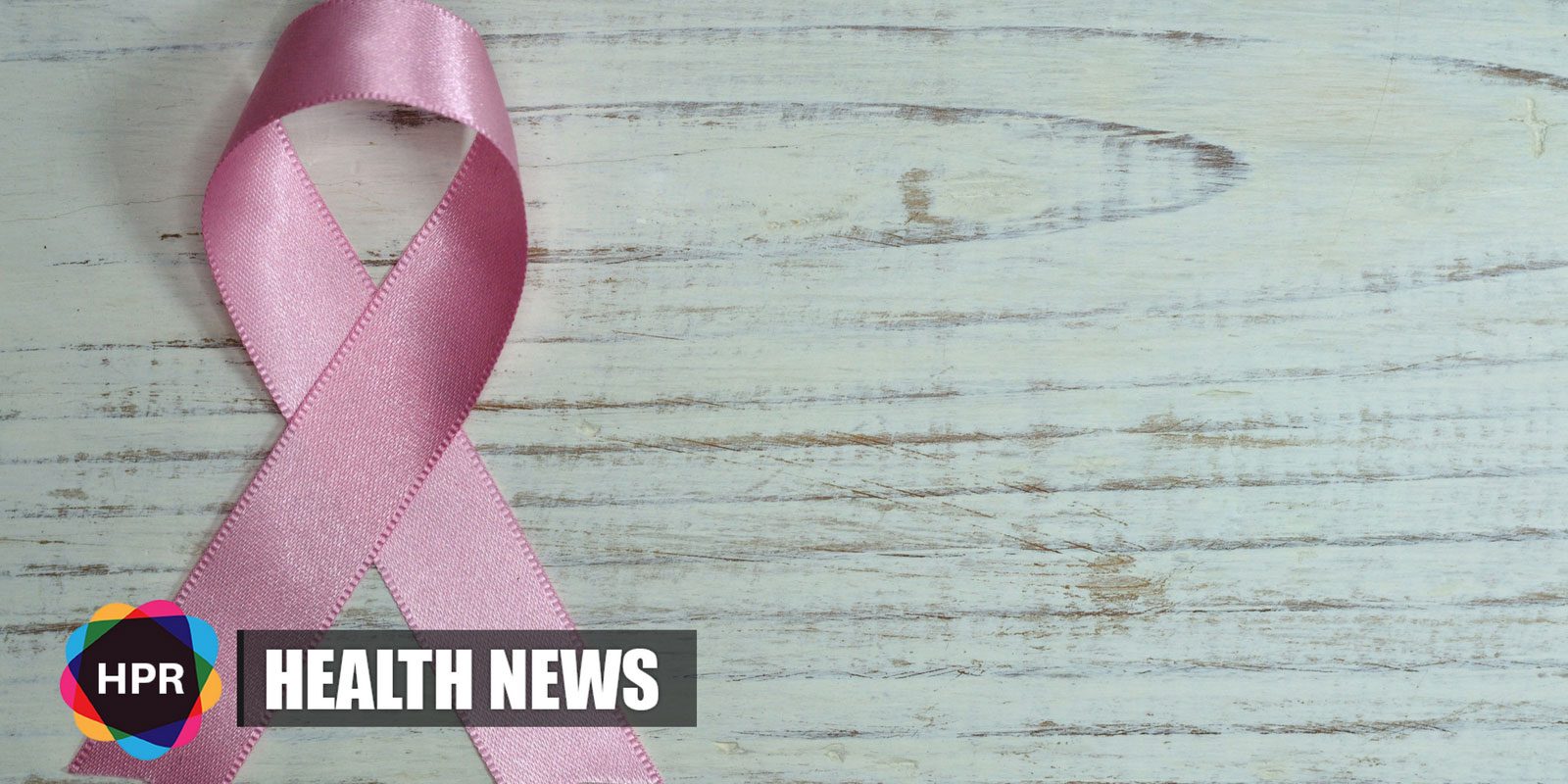 New statistics show that cancer patients are waiting up to a staggering 18 months for treatment amid soaring delays within the UK’s NHS.  This information was released following FOI requests that show one patient who waited 541 days for treatment after being referred urgently with suspected cancer by their GP.  After that, the patient another waited another 446 days which is completely against the target to complete treatment in 62 days.

These figures from NHS trusts show that some patients waited more than a year even to see a consultant, after being referred by a GP because cancer was suspected. According to research done by Labour, 69% of trusts had seen their longest waits prolonged since 2010. The responses from 88 NHS acute and community trusts show that on average, the longest wait reported by each trust for cancer treatment amounted to 213 days.

Shadow health secretary Jonathan Ashworth said that the Government was “losing control of cancer care” in the country. He added:”The number of people needing cancer treatment has risen sharply in the past 10 years and the Government has simply failed to increase availability of services at the rate required.

A Department of Health and Social Care spokesman has stated: “Cancer care has improved significantly in recent years, with around 7,000 people alive today who would not have been if mortality rates stayed the same as in 2010.